No weekend plans yet? Don't worry, 'cause we've got you covered! Check out the following list of events happening across the state this weekend, Aug. 24-26: 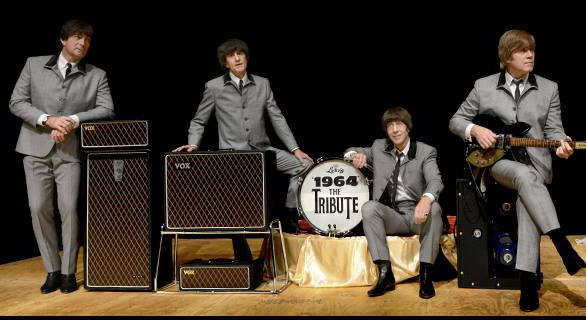 When: August 24
Where: Red Rocks Park and Amphitheatre

If you're a Beatles fan (let's be honest, who isn't?), then you won't want to miss this incredible tribute concert beneath the stars at Red Rocks on Friday! The concert will recreate an early '60s live Beatles concert with vintage costumes and hairstyles, period instruments, and more.

When: August 24
Where: Paramount Theatre, Denver

Comedian and actor David Cross will be stopping by Denver's Paramount Theatre this weekend, and he's sure to bring the laughs! Cross is best known for his roles in Arrested Development, Alvin and the Chipmunks, and She's the Man, among many others.

ABBA The Concert: A Tribute to ABBA 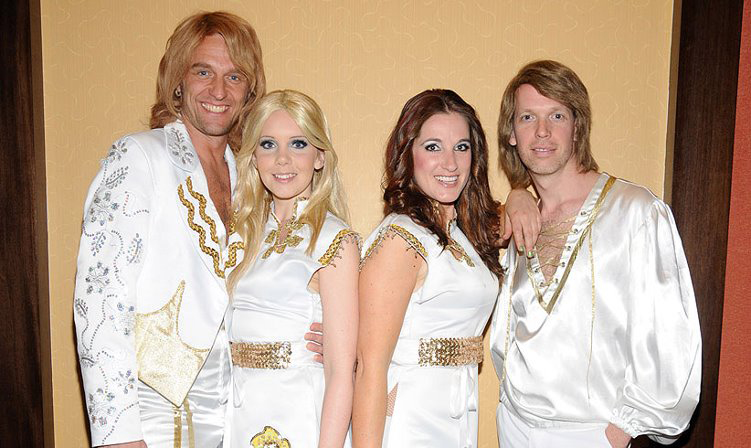 When: August 24
Where: Levitt Pavillion Denver

Relive some of ABBA's greatest hits, including "Mamma Mia," "Dancing Queen," "Waterloo," and more! ABBA The Concert will be sure to dazzle and awe, as they are the top ABBA tribute group in the entire world. So get ready to dance, sing, and have the time of your life at this ultimate tribute celebration! 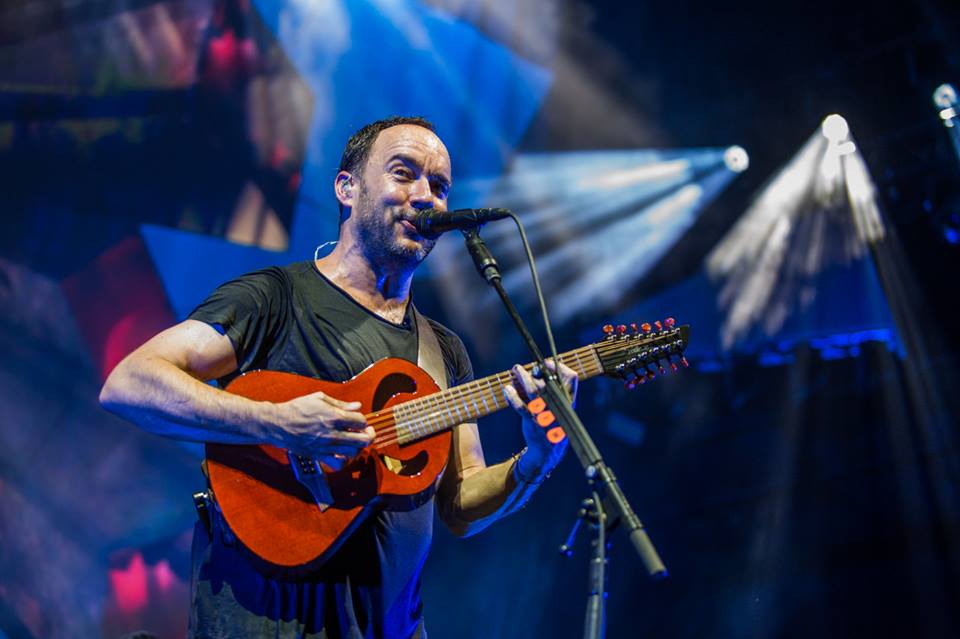 When: August 24-25
Where: Fiddler's Green Amphitheatre

The Dave Matthews Band, also known as DMB, made their debut in 1993 with their first album, Remember Two Things. And ever since then, they've been dominating the rock music scene. So don't miss out on your chance to see the band, live! 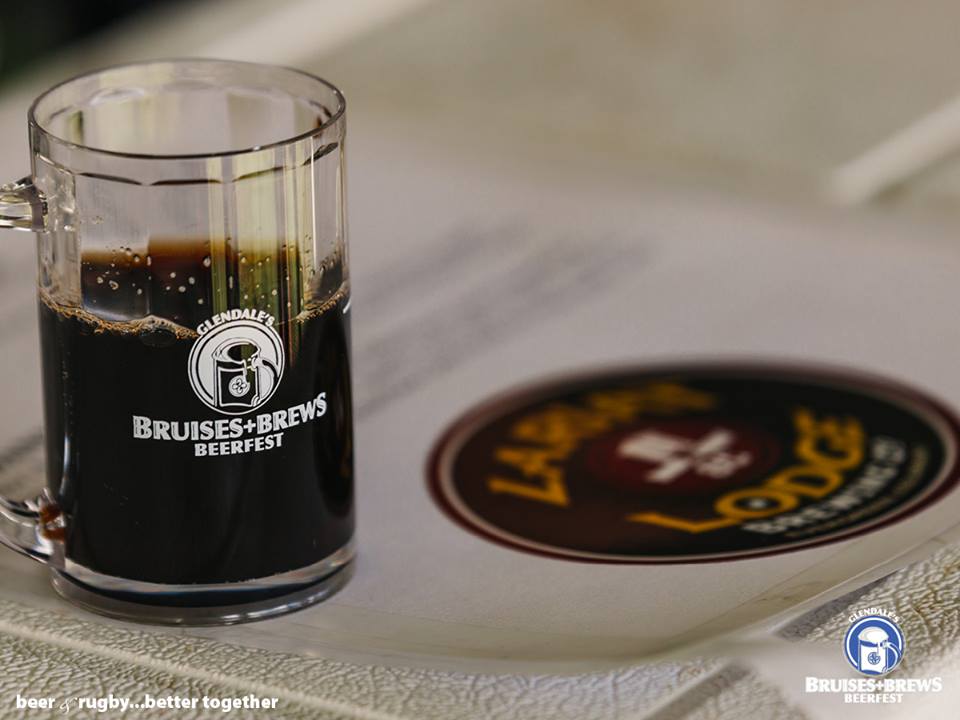 When: August 24-25
Where: Infinity Park, Glendale

Beer + rugby = perfect combination. Join thousands of rugby and beer fans at the two-day festival as some local breweries showcase their top brews and watch as the RugbyTown Sevens tournament takes place -- 20 teams from around the globe will compete in more than 50 matches over the weekend. 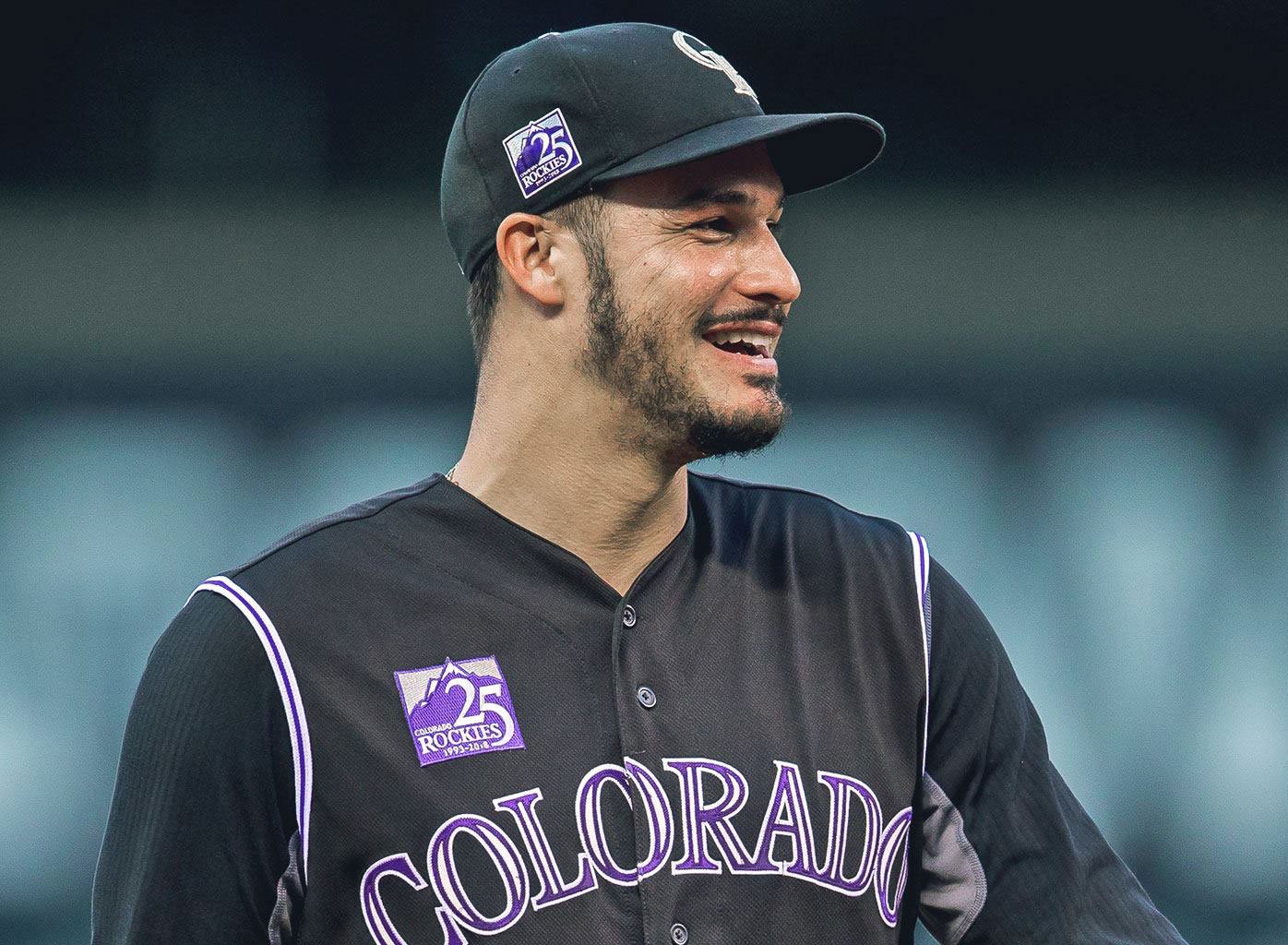 Watch as the Rockies (hopefully) dominate the Cardinals, both of which have the best records in the MLB this month. There are also different promotions happening all weekend, including Charlie Blackmon Beard Beanies for the first 15,000 fans (Friday), a Cooler Bag for the first 10,000 fans (Saturday), and a movie night featuring The Sandlot (Sunday)! 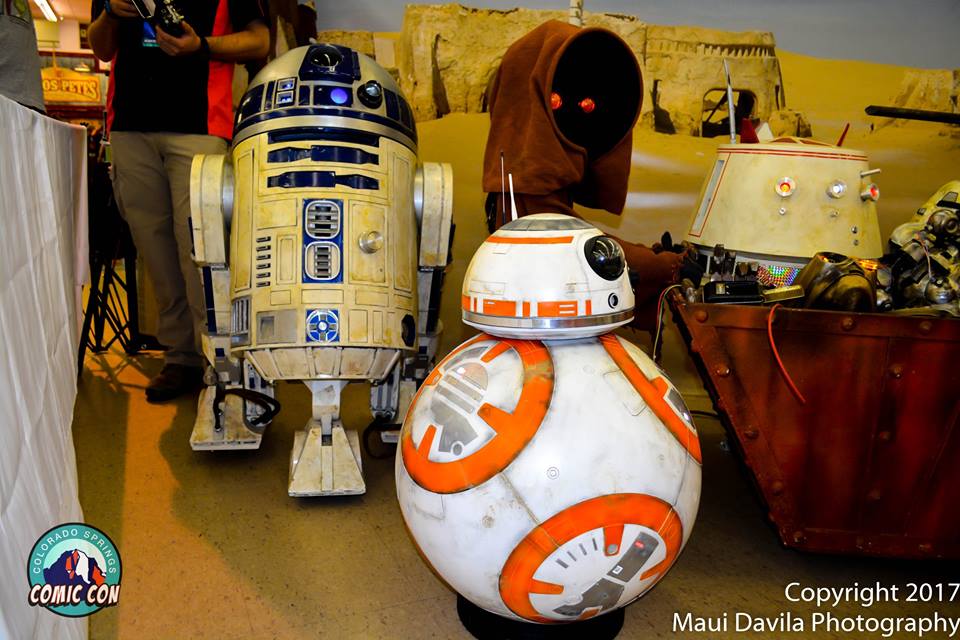 Calling all nerds and geeks alike! Coming to the Chapel Hills Mall Event Center, the comic book convention will be bigger than ever before — with even bigger guest appearances, tons of cosplay, and so much more! 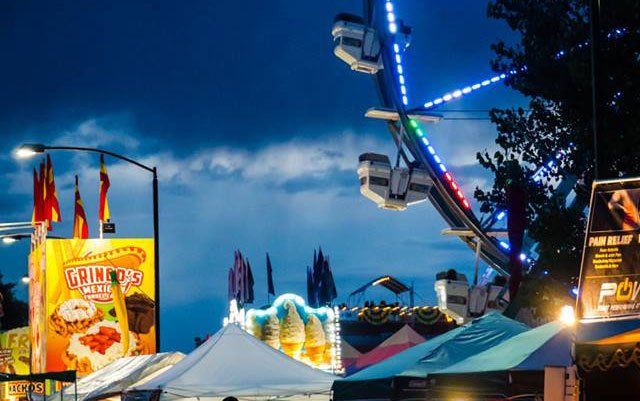 When: August 24 to September 3
Where: Colorado State Fairgrounds, Pueblo

Since 1869, the Colorado State Fair has developed into the largest summer event in all of Colorado. And this year’s fair promises to be as big as ever! Visitors can expect family-friendly attractions, live musical entertainment, rodeo events, a demolition derby, delicious food and drinks, and so much more! 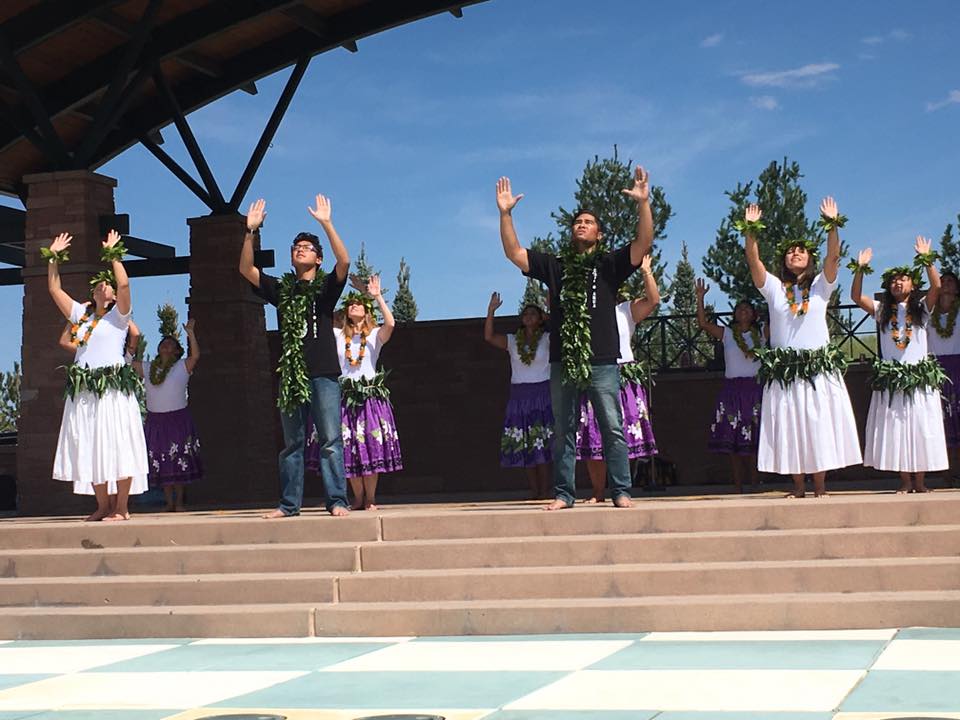 All ages are welcome to come out and enjoy cultural art, hula groups and other entertainers, demonstrations, food and much more from the Polynesian, Samoan, and Tahitian culture. Plus, profits raised by the Ho’olaule’a will help provide resources for the underserved Hawaiian and Polynesian community in Colorado. 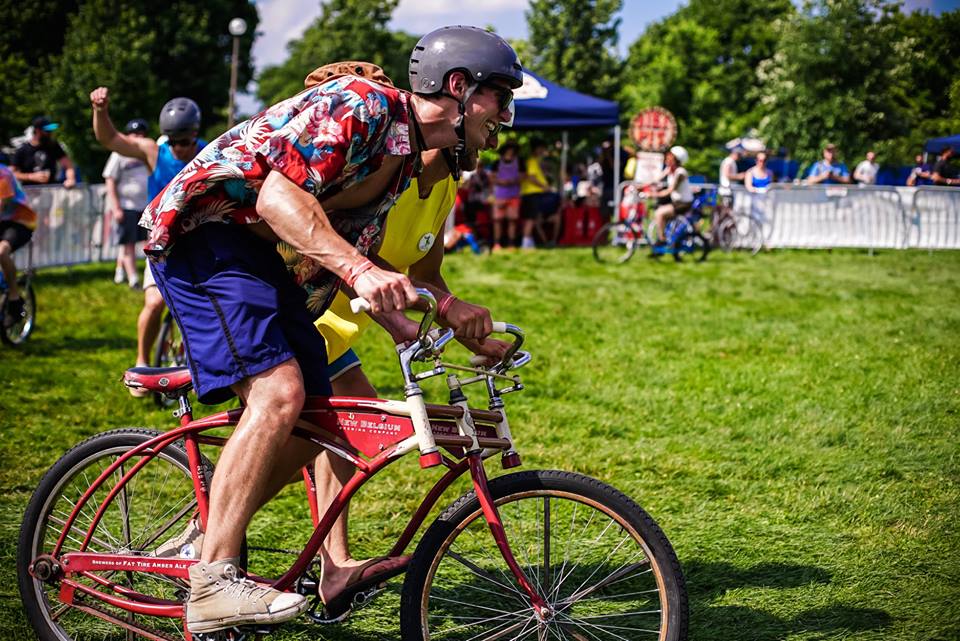 When: August 25
Where: Sculpture Park, Denver

Get your costume ready, it's time to get weird, Denver! Tour de Fat (aka the best thing ever) is back for its 19th season and it will be bigger and better than ever. So come dressed in a crazy outfit and get ready to ride, all while raising money for a great cause. Plus, there will be beer and great people! What's not to like? 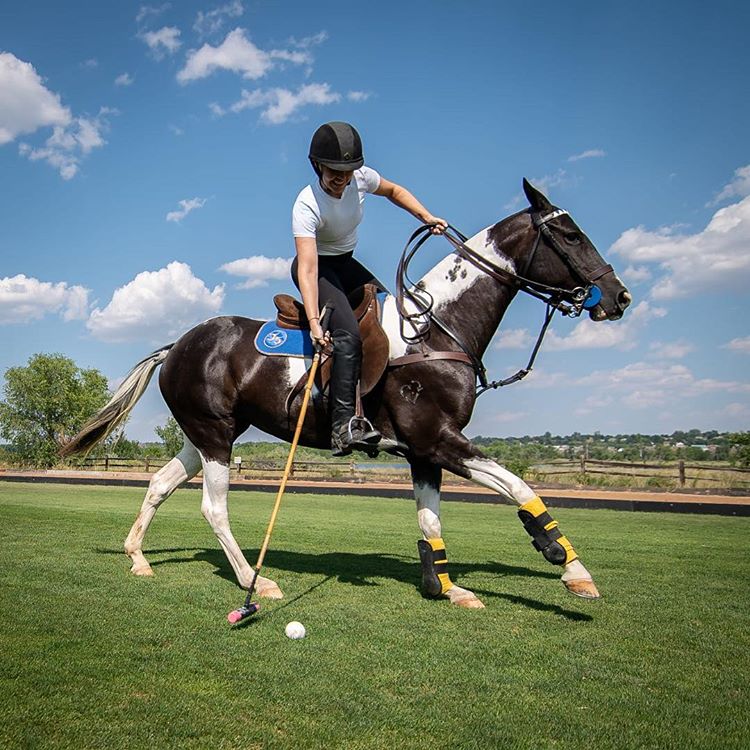 When: August 25
Where: Denver Polo Club

This outdoor festival is the perfect way to say goodbye to the summer season and hello to fall! Between the live music, no shortage of food and refreshments, and the chance to see some of the world's best polo players and horses strut their stuff, what isn't there to like about this event?

Summer at the Center: An Evening Under the Stars 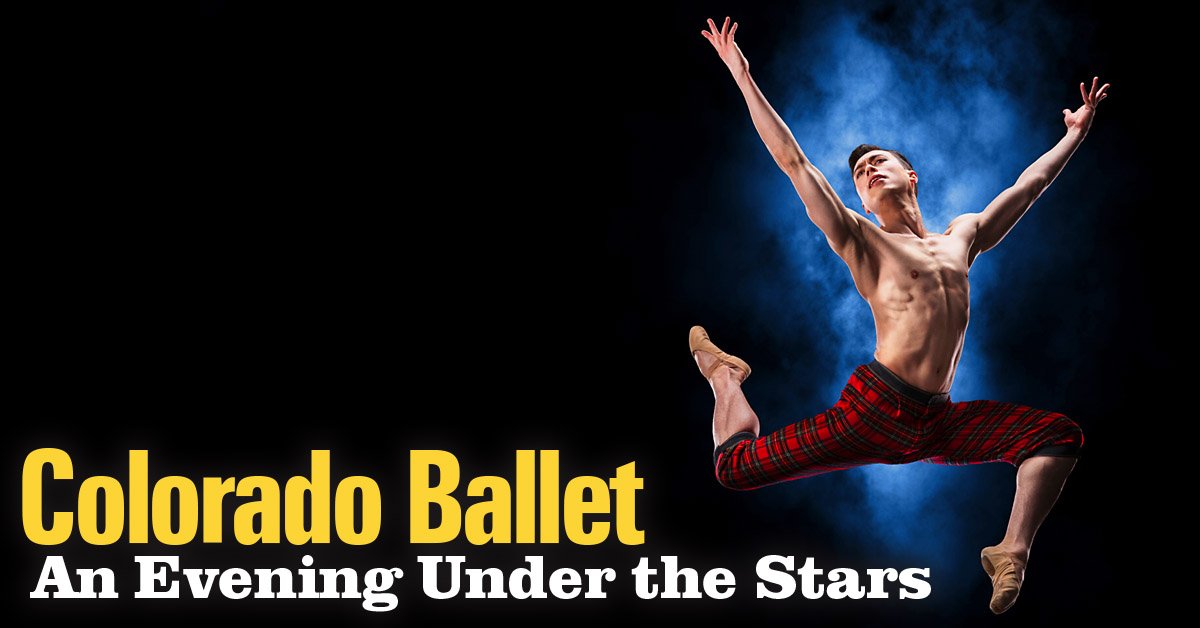 Courtesy of the Arvada Center

When: August 25
Where: Arvada Center

Join the Colorado Ballet for an evening of ballet excerpts ranging from classical to contemporary favorites at the Arvada Center, all while under the beautiful night sky. It's destined to be an enchanting evening of music and dance. 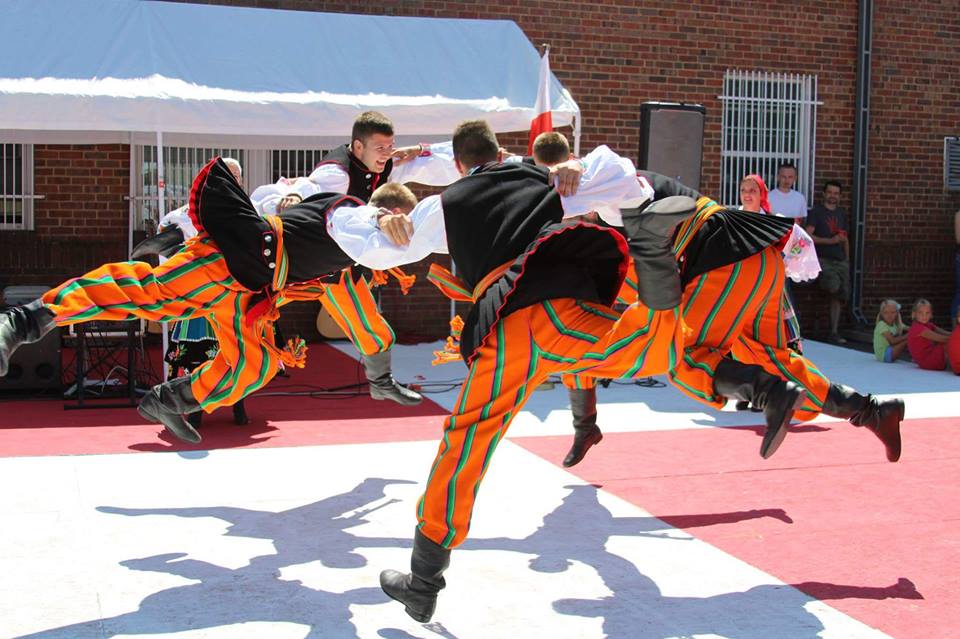 This free event will have your belly full by the time the weekend's over! With delicious food and drinks, live entertainment, dancing, a disco party, and more, it's bound to be the highlight of your weekend!

Reggae on the Rocks 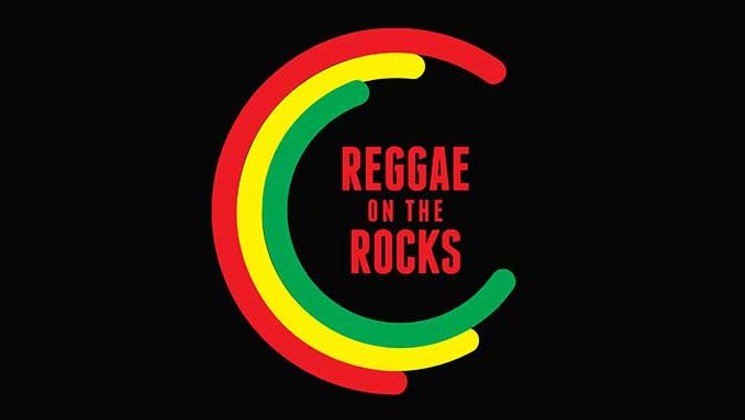 Courtesy of Reggae on the Rocks

When: August 25-26
Where: Red Rocks Park and Amphitheatre

Celebrate 30 years of Reggae on the Rocks this weekend for two nights of smooth, laidback tracks, where the musical lineup includes Stephen "Ragga" Marley, Rebelution, New Kingston, DJ Mackle, and many, many others! 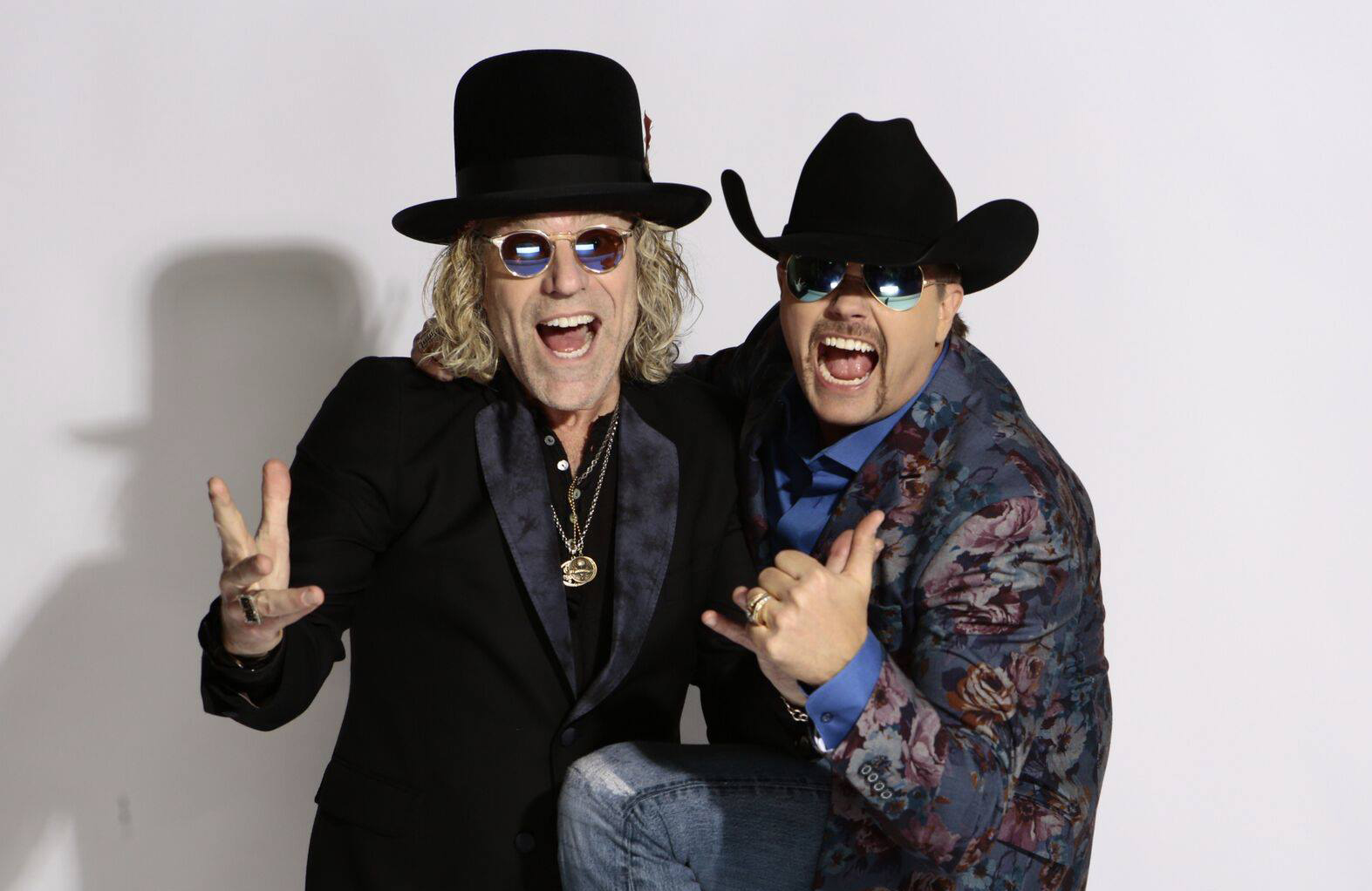 When: August 26
Where: Hudson Gardens

Country duo Big & Rich are coming to Denver's Hudson Gardens for a night to remember! And they'll be performing all of their greatest hits, like "Save a Horse," "Holy Water," and "Lost in This Moment," among others.

Are there other fun events happening this weekend that we missed? Let us know in the comments below. Have a safe weekend, Colorado!

Hungry? Here are 4 pies we can't wait to try this fall!