Enjoy the long weekend at one of the many events happening around Colorado this Labor Day! Check out the weekend round-up below:

When: August 31
Where: Broncos Stadium at Mile High

It's the ultimate college football game of the season: Colorado Golden Buffaloes vs Colorado State Rams! Make sure you come ready to represent your team on Friday and maybe practice your insults for the other team. At the end of the day, though, it doesn't really matter which team wins ... Ha! Who am I kidding? Of course, it does! GO RAMS! 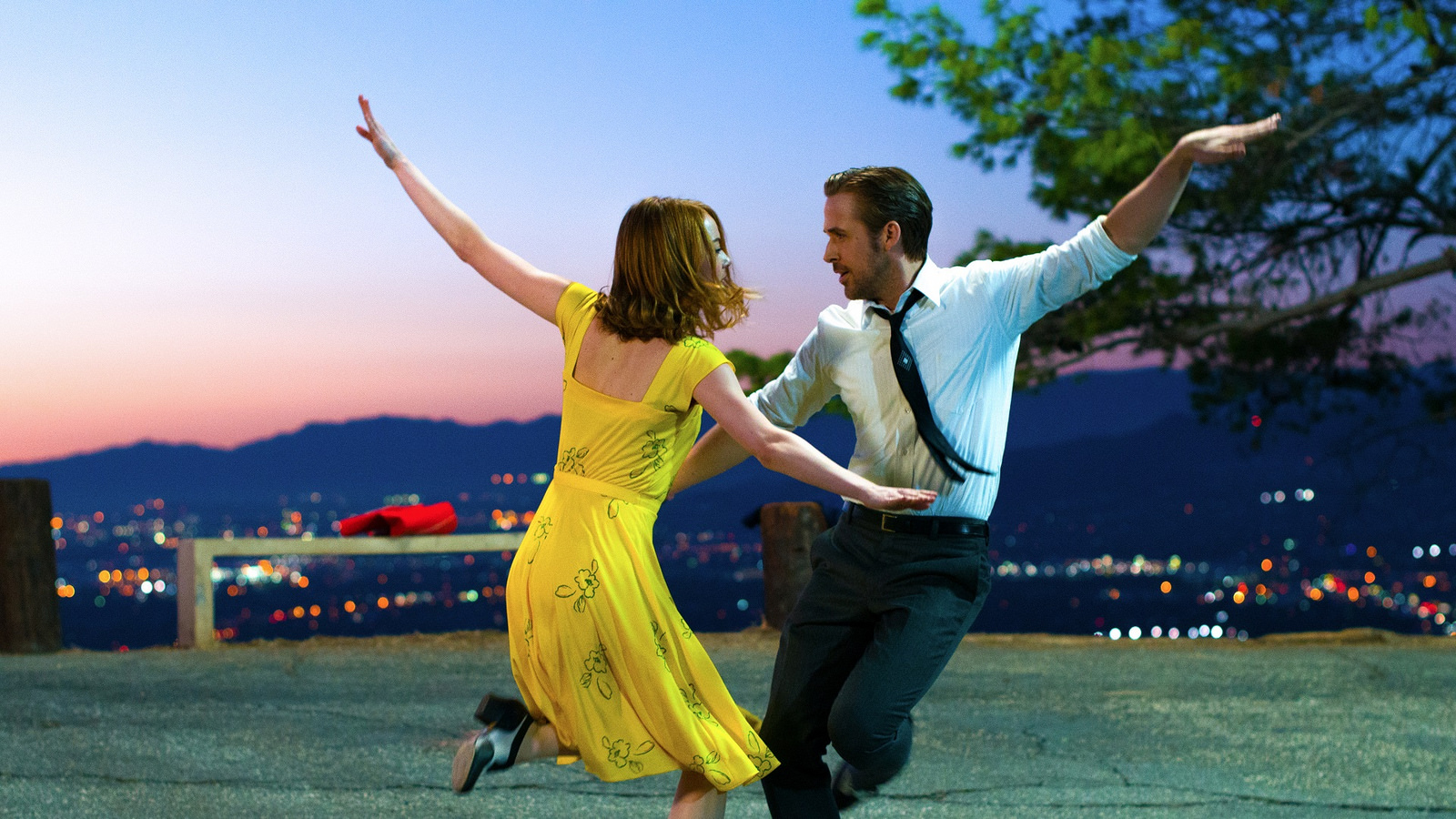 When: August 31 to September 1
Where: Denver Museum of Nature & Science

Watch the irresistible musical that won the hearts of millions across the country and follows the love story of Sebastian (Ryan Gosling) and Mia (Emma Stone) in all of its colorful glory on the IMAX screen. 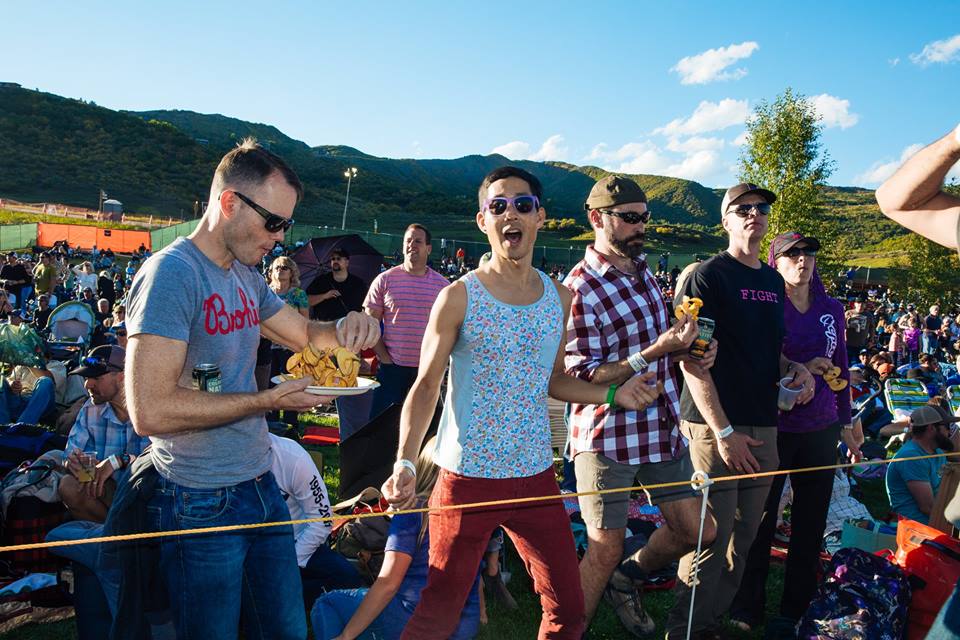 When: August 31 to September 2
Where: Snowmass Village Recreation Center

With musical guests like Lionel Richie, Zac Brown Band, Jack Johnson, and many more, who wouldn't want to spend a weekend in the mountains? Sounds like the perfect way to say goodbye to the summer season! 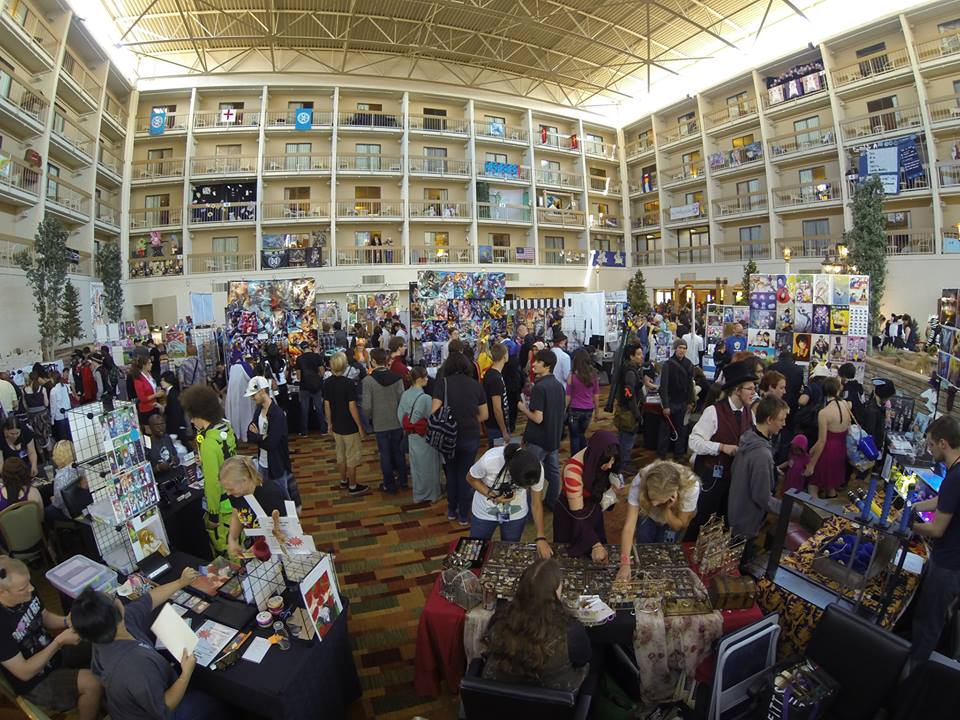 When: August 31 to September 2
Where: Sheraton Denver Downtown Hotel

What started as a small anime festival in 1995 has transformed into one of the largest in the surrounding states! It's essentially a comic book convention but strictly focuses on anime. However, there will also be opportunities for video games, cosplay, an art show, and so much more. NDK has got a little bit of everything! 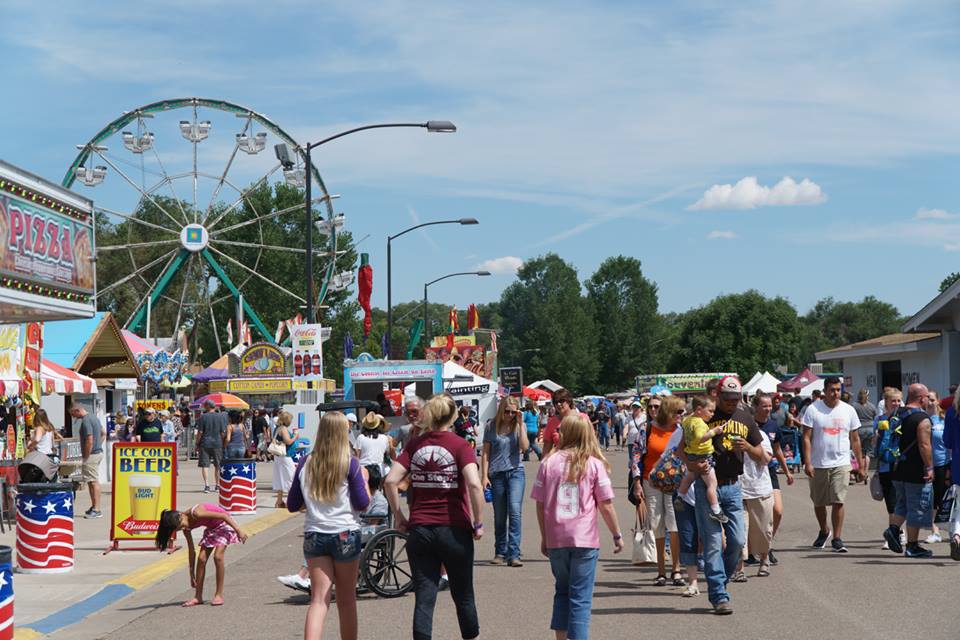 When: August 31 to September 3
Where: Colorado State Fairgrounds, Pueblo

Since 1869, the Colorado State Fair has developed into the largest summer event in all of Colorado. And this year’s fair promises to be as big as ever! Visitors can expect family-friendly attractions, live musical entertainment, rodeo events, a demolition derby, delicious food and drinks, and so much more!

Thunder in the Rockies 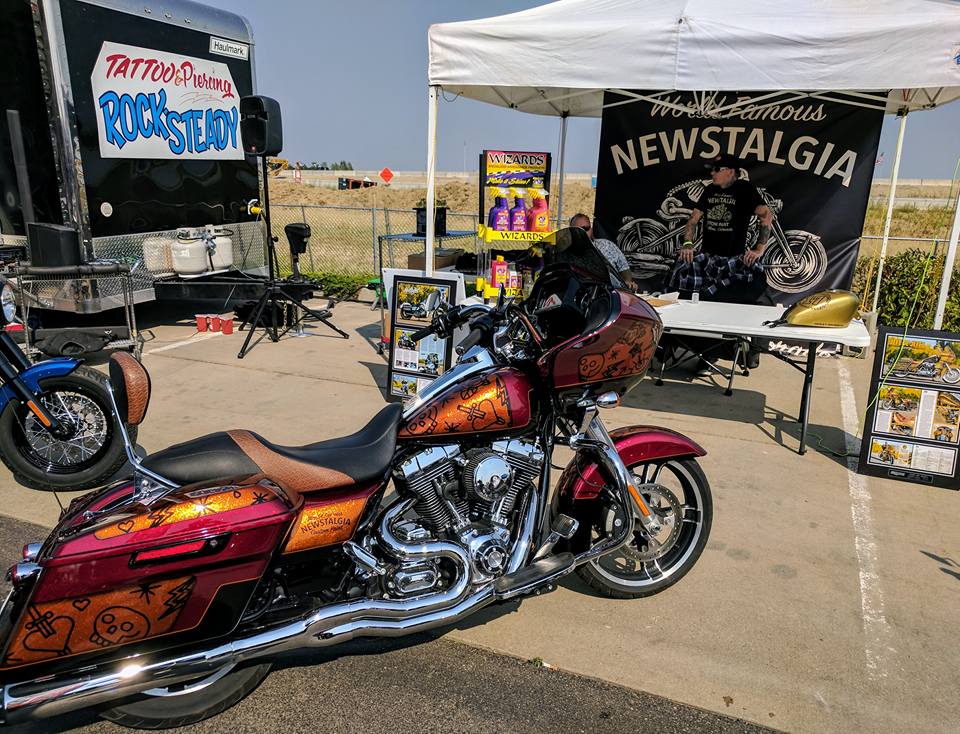 When: August 31 to September 3
Where: Thunder Mountain Harley-Davidson, Loveland

The four-day bike rally will bring motorcycle enthusiasts from all over the country to ride, talk shop, listen to live music and other entertainment, and even participate in various competitions! It's a can't-miss event that's gonna bring a little rumble to the Rockies. 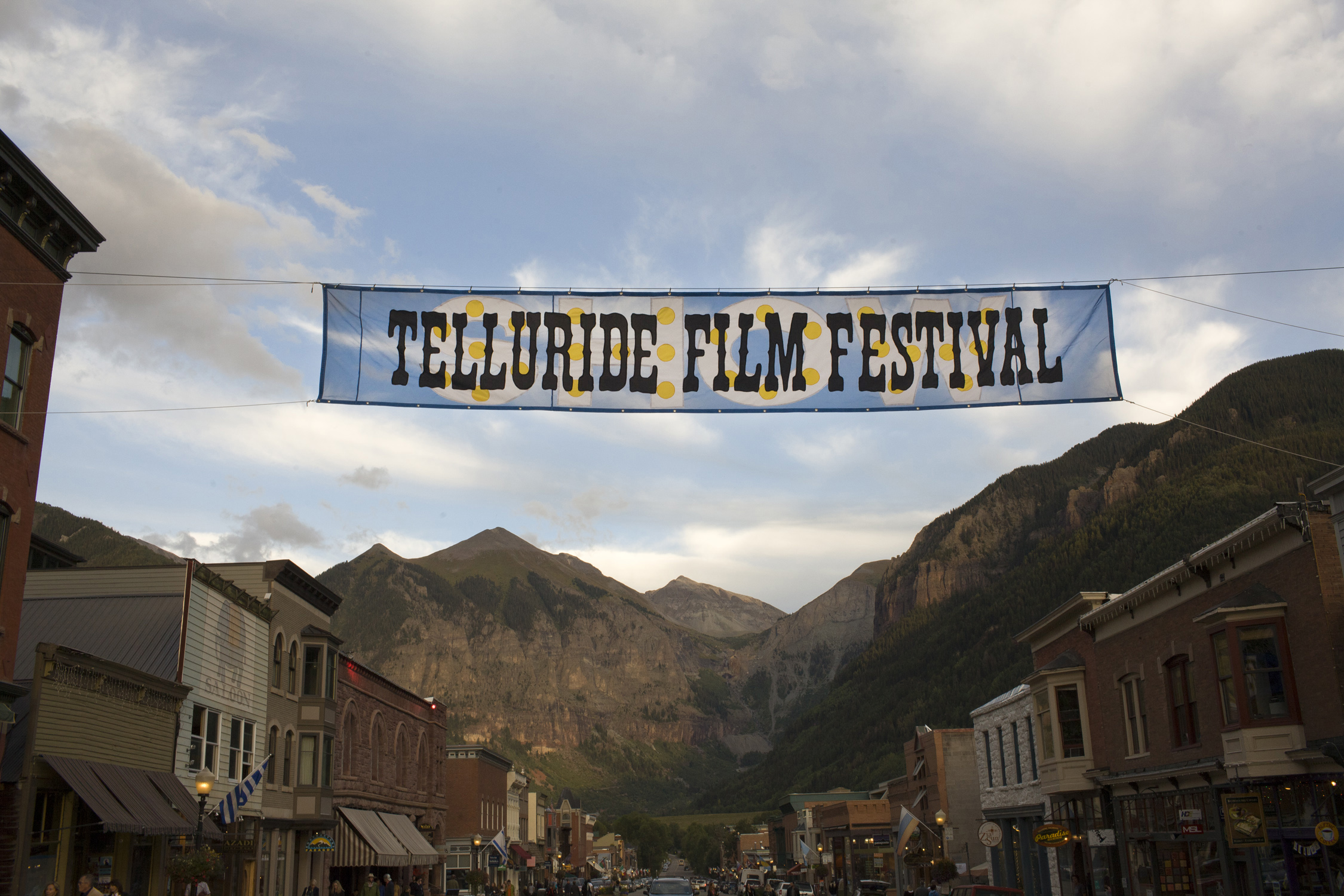 When: August 31 to September 3
Where: Telluride

Filmmakers and lovers of all kinds will descend upon the small mountain of Telluride. Its population nearly triples in size over Labor Day Weekend, and it's all because of the annual Telluride Film Festival. Unfortunately, we don't know what films will be shown until the event this weekend, so your guesses are as good as ours. 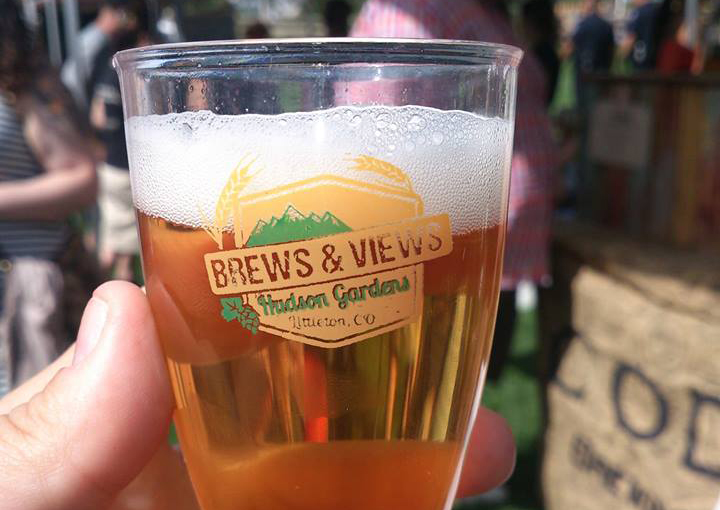 Enjoy beer? How about beautiful views? Then the Brews & Views Beer Festival is for you! Held at the Hudson Gardens, the festival will allow you to taste craft beers from local breweries and delicious food from various Colorado food trucks, all while taking in the beauty of Mother Nature. 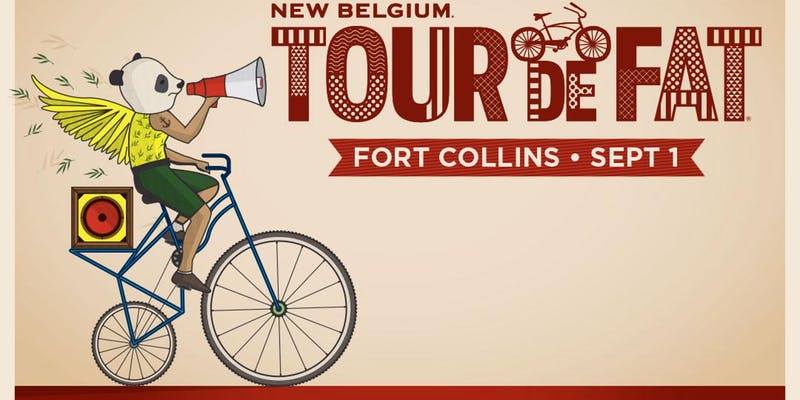 Come dressed up and get ready for things to get weird! Cycle through the city of Fort Collins in your alter ego and raise some money at the same time. It's a win-win! 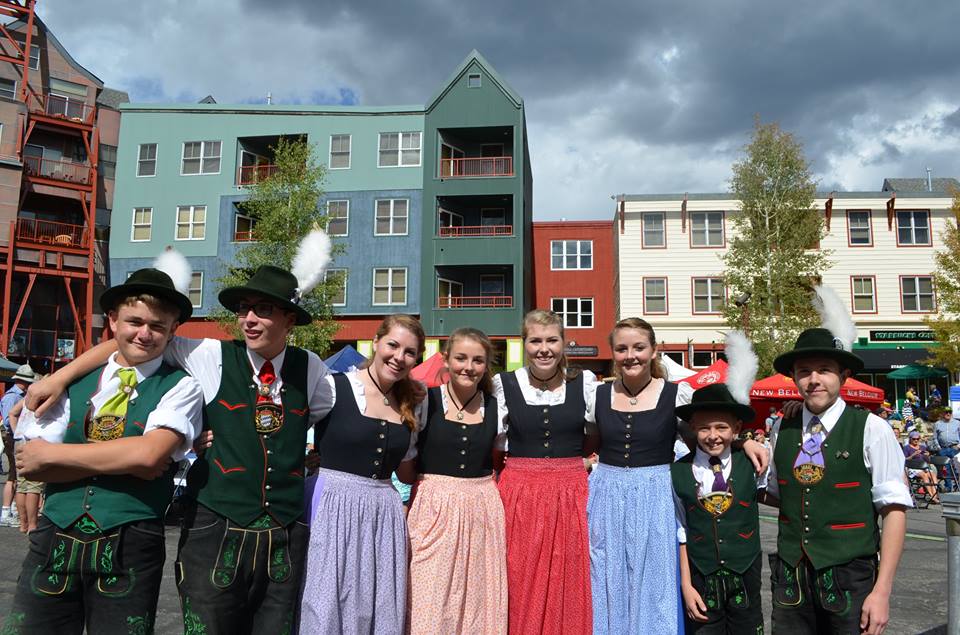 Raise a stein with Colorado-brewed beers, enjoy German fare that'll make your mouth water, and dance to your heart's content as live bands perform on the streets. Oh, and don't forget to wear your lederhosen!

Sponsored by Meow Wolf, Temple Tantrum Festival is ready to throw the craziest block party to hit Denver streets! There will be 20 acts spread across two stages as well as stand-up comics, visual artists, food trucks, and an assortment of beer and wine, a costume party, and drag-queen wrestling! (Yes, you read that correctly.)

A Taste of Colorado 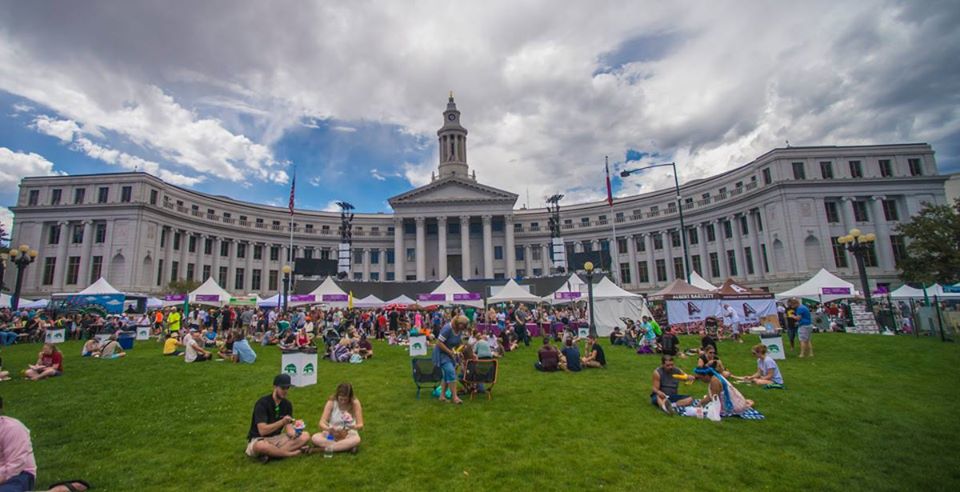 A Taste of Colorado, the annual festival that takes place in downtown Denver’s Civic Center Park, will make its grand return for another weekend of good food, good music, and good company. For 35 years, the festival has become the “largest free admission food and music festival in Colorado.” 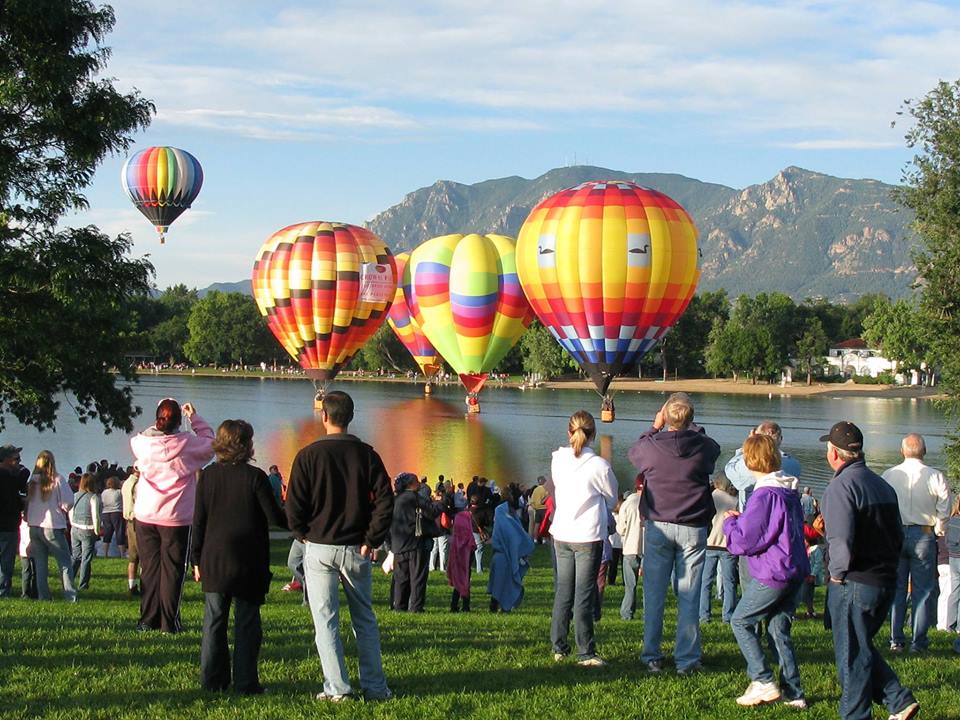 Watch as hot air balloons take to the skies and cover the blue skyline with an array of color. There's expected to be more than 70 balloons lifting off, and it will all be accompanied by breakfast, drinks, and more from local vendors. Plus, there will be plenty of fun activities (skydiving demos, anyone?) to keep you busy all weekend long. 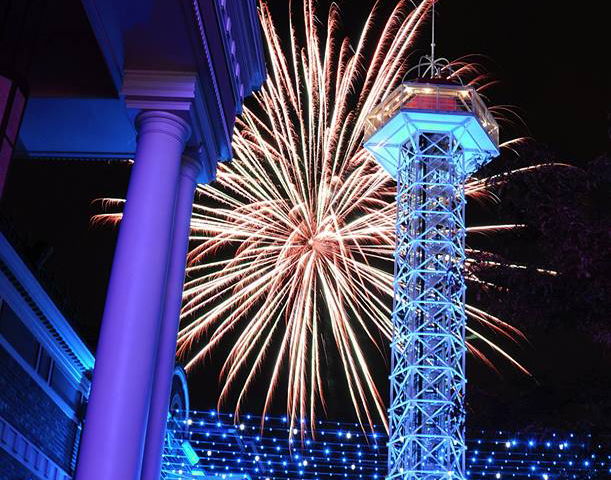 The downtown Denver skyline will be lit aglow with fireworks to celebrate the conclusion of the summer! It's a fun activity that'll be perfect for every member of the family. 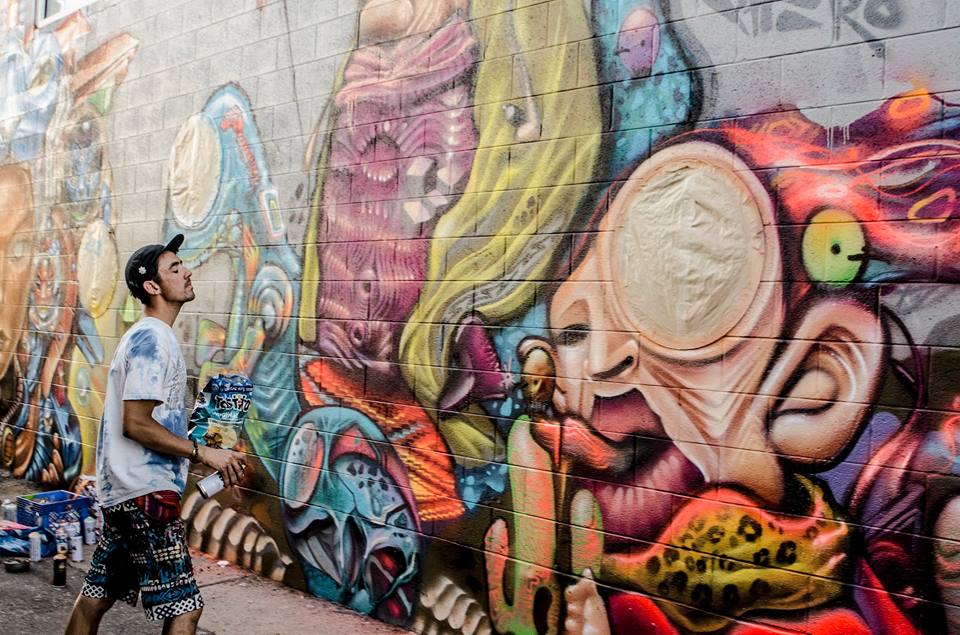 When: September 3-9
Where: RiNo

The annual street art festival CRUSH WALLS will take over RiNo and add a pop of color to the walls as graffiti and mural artists leave their marks on the Denver neighborhood. 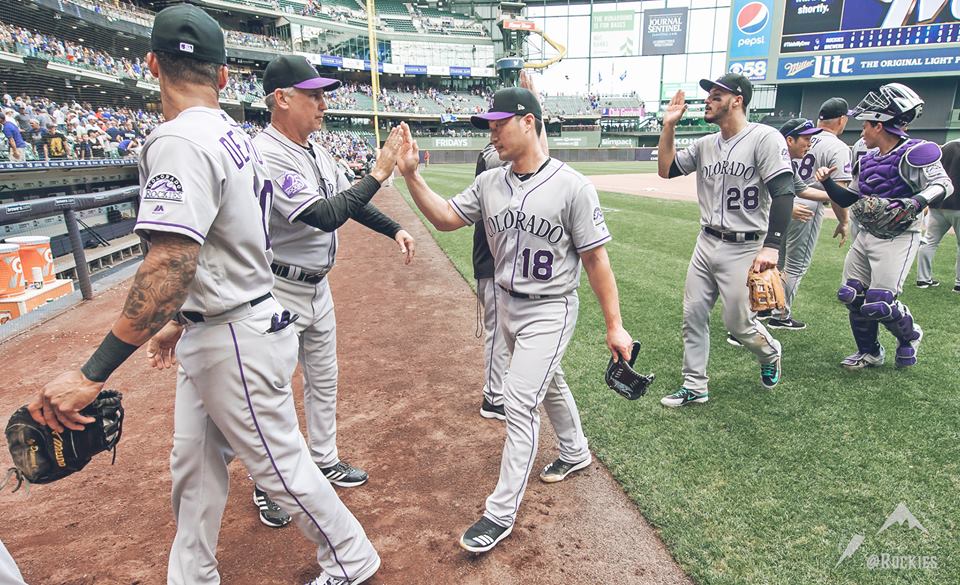 When: September 3
Where: Coors Field

Watch as the Colorado Rockies take on the San Francisco Giants! Don't forget to wear your best Rockies gear.

What are YOUR plans for Labor Day Weekend? Are you staying home or traveling around with the fam? Let us know in the comments below, and have fun!

Read our extremely biased preview of the Rocky Mountain Showdown.