Between all of the music festivals and concerts happening this weekend, you're in for a wild ride! Check out the full list of events below. 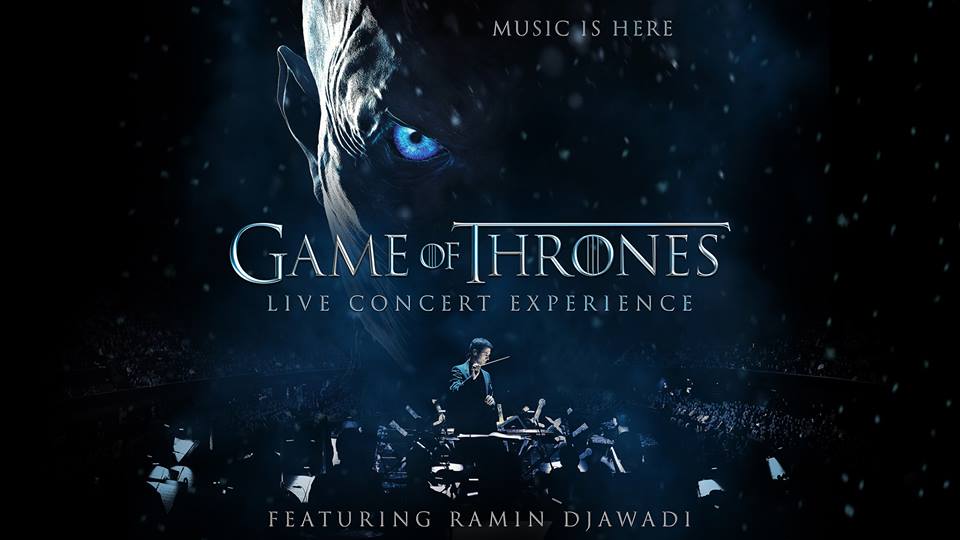 When: September 14
Where: Pepsi Center

Enter the world of Westeros as you experience the magic of the famed television series through the power of music!

With musical acts like Stevie Wonder and Sturgill Simpson, among others, you won't want to miss out. 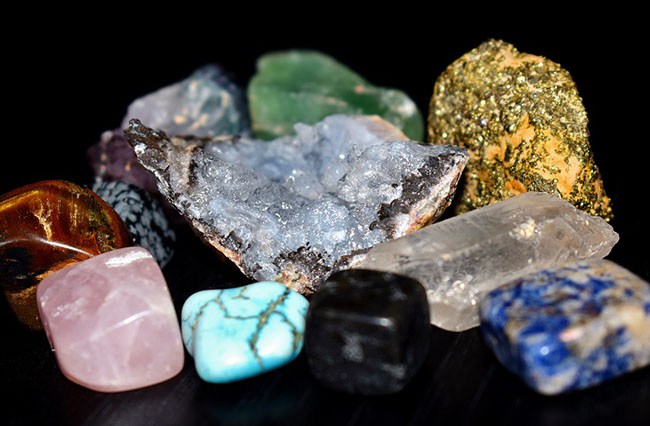 When: September 14-16
Where: Denver Merchandise Mart

The Denver Gem and Mineral Show began in 1967 and will offer nearly 100 competitive and non-competitive exhibits that feature the latest mineral and fossil finds from around the world. 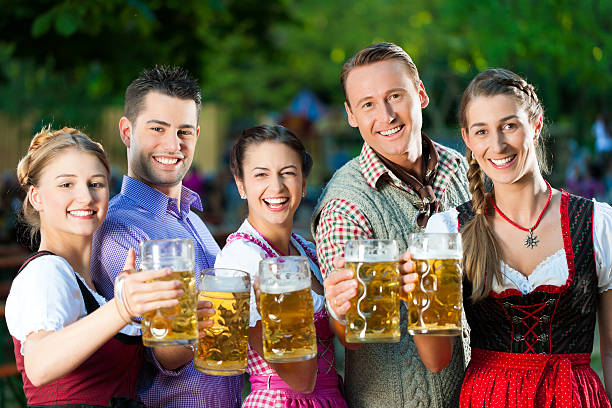 This family-friendly event is one of many Oktoberfest celebrations happening across Colorado -- don't miss out on all of the fun! 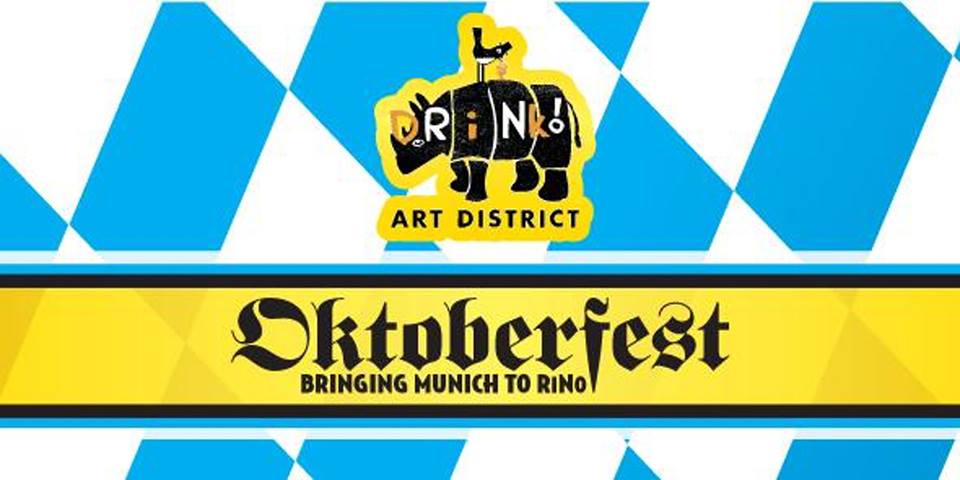 When: September 15
Where: Rackhouse Pub

Come thirsty, as several breweries, cideries, and wineries in the RiNo area offer some of the best fall offerings. Cheers!

The Piano Men: A Tribute to Elton John & Billy Joel 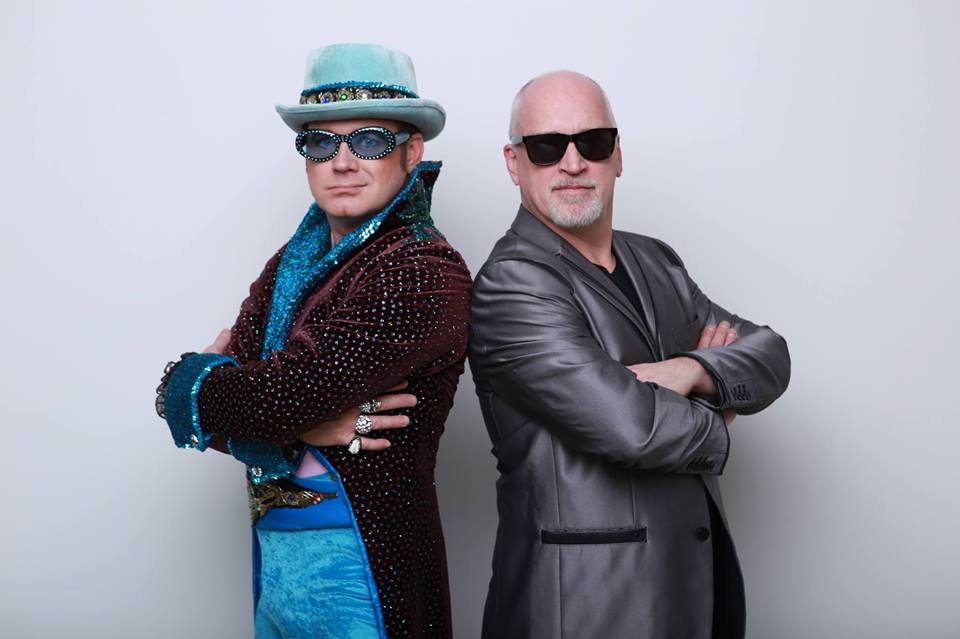 When: September 15
Where: PACE Center 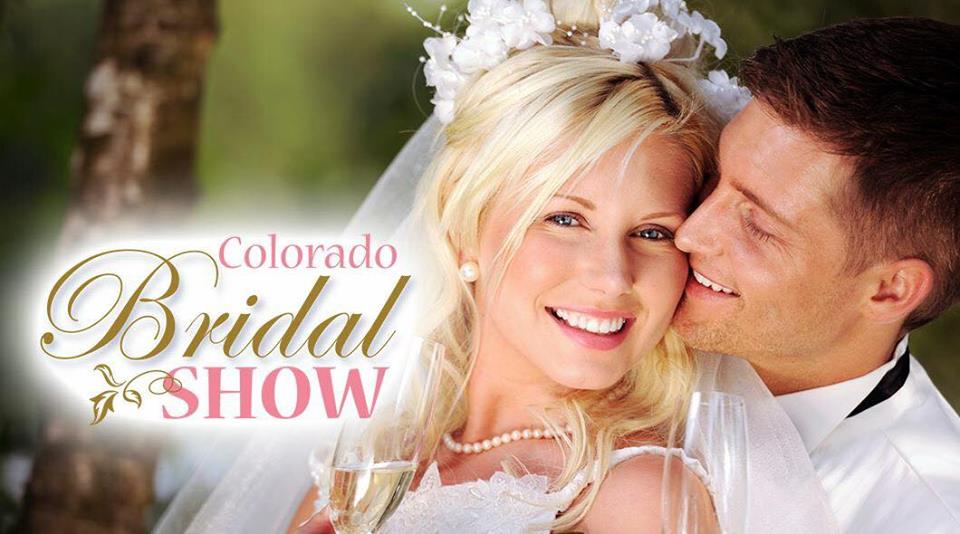 When: September 16
Where: Hyatt Regency DTC

With professional caterers, photographers, florists, and more at your disposal, you'll have no trouble planning your wedding in a single day. 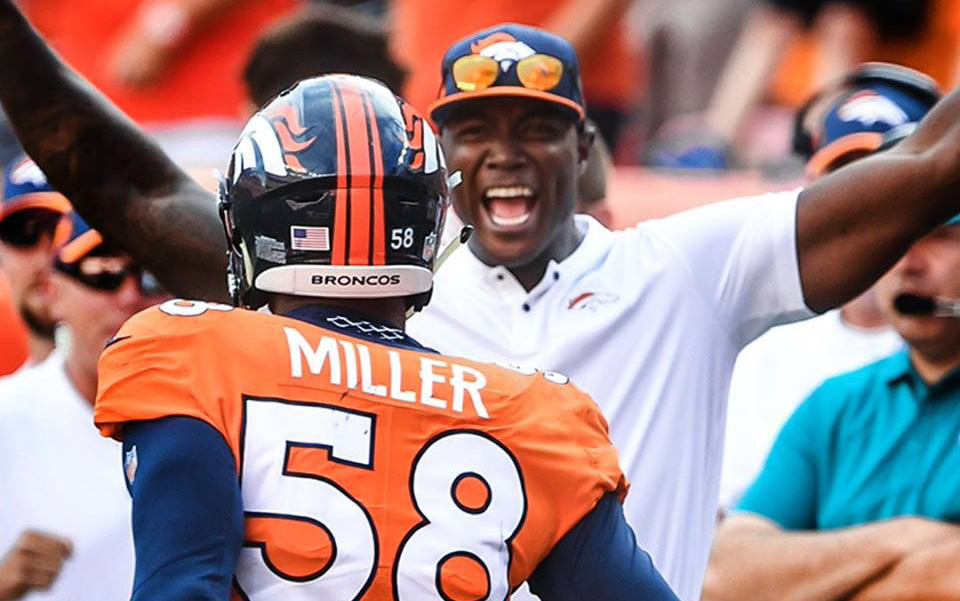 When: September 16
Where: Broncos Stadium at Mile High

Cheer on our boys in blue and orange as they take on the Raiders this weekend. And don't forget to keep an eye out for newcomer Phillip Lindsay! 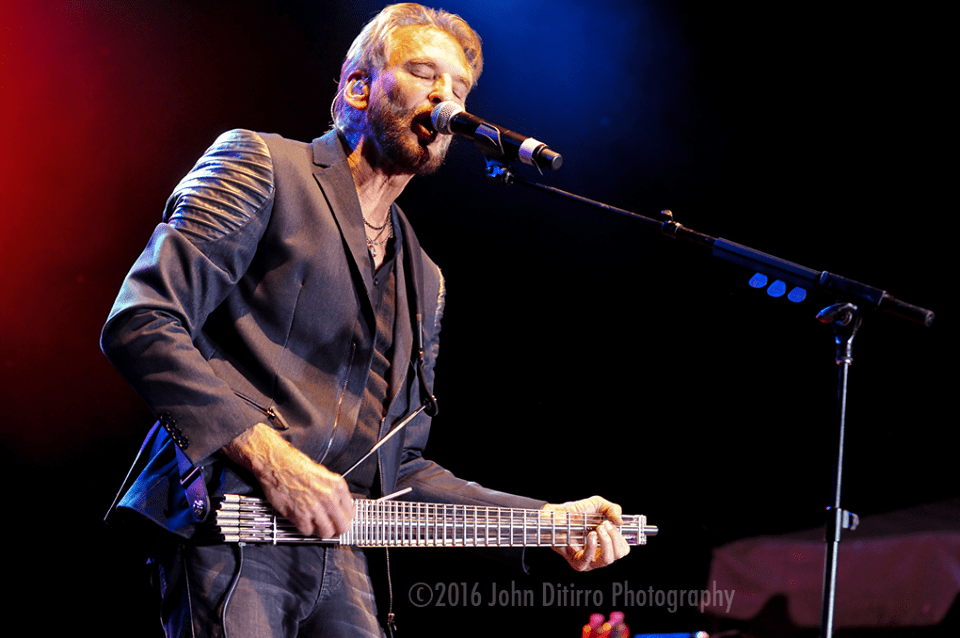 Originally scheduled for August 11, the musician behind fan-favorites like "Danger Zone" and "Footloose" will finally be coming to the Hudson Gardens.

Are there other fun events happening this weekend? Share them with us in the comments below.