Dying to see Diana Ross? Swooning over Sting? Get your Wolf Trap tickets today, and worry about who to take later!

The best thing about Wolf Trap concerts is that you have a wide range of ticket options at all different price points. On a budget? Go for the lawn. Need an idea for a special occasion? Splurge for box seats. Wherever you sit, there is no such thing as a bad location due to the enormous screens and amazing acoustics. Personally, I prefer the lawn so you can stretch out and aren't restricted to a cramped seat. 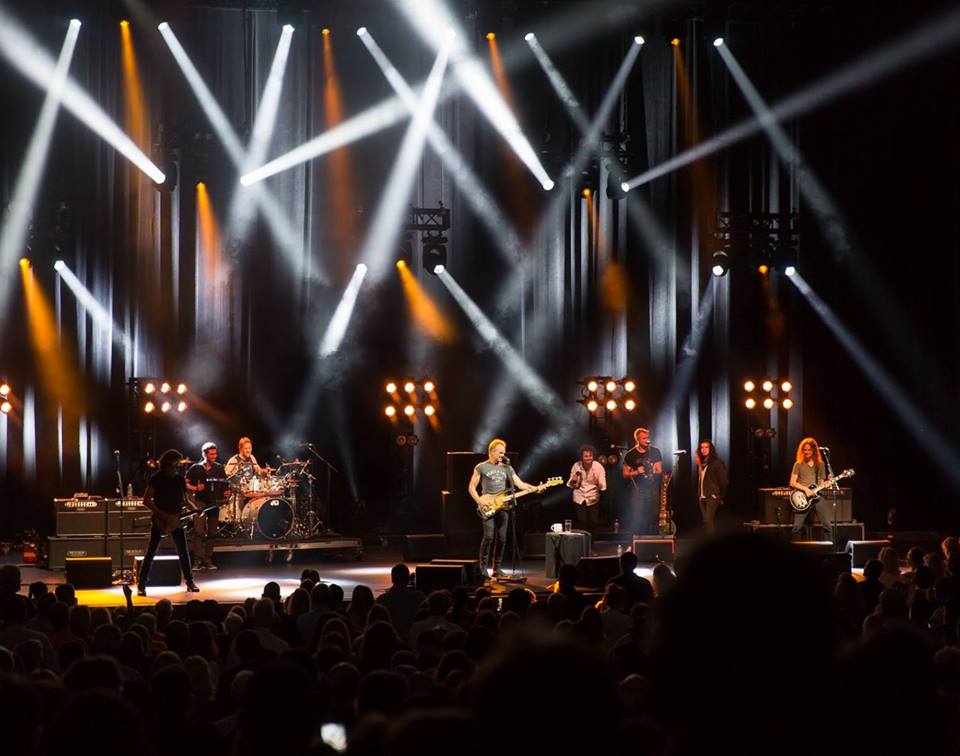 Here are some of the hottest tickets this year -- act fast, they're going to go quickly! 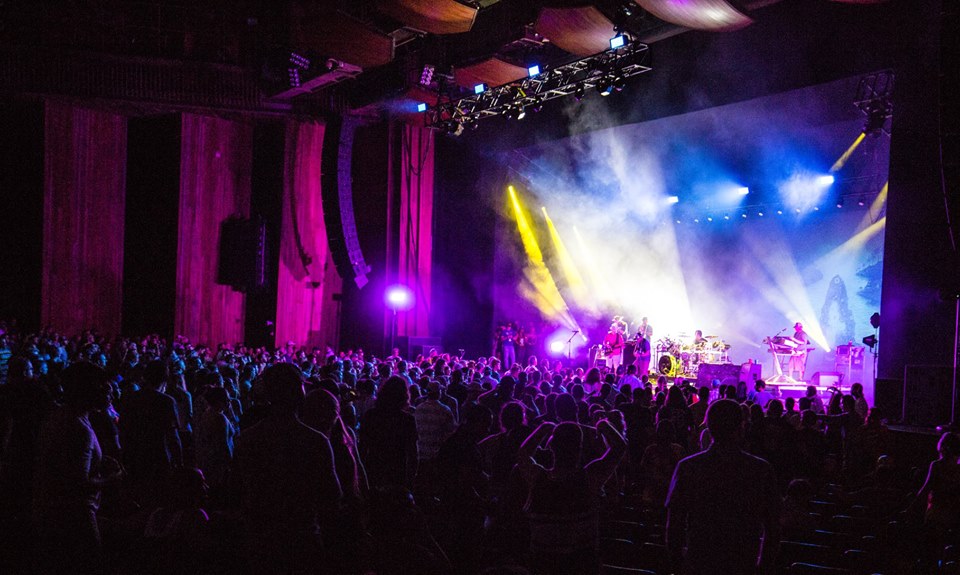 As if that wasn't enough, there are several outstanding shows and orchestral performances to some of your favorite movies:

June 28: RAIN, A Tribute to the Beatles

July 5-6: Harry Potter and the Goblet of Fire in Concert with the National Symphony Orchestra

August 2: E.T. the Extra-Terrestrial in Concert with the National Symphony Orchestra

August 9: Rossini's The Barber of Seville 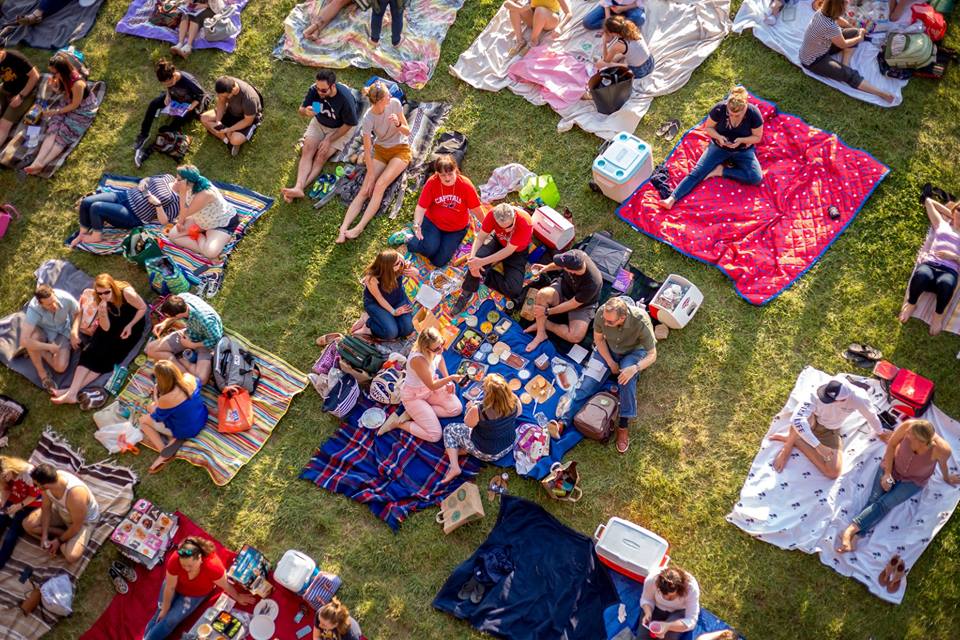 Wolf Trap is perhaps best known for its rolling hills and natural amphitheater feel. A picnic on the lawn is the ultimate NoVA experiences for friends, families, and romantic dates. You can also choose to dine at Ovations for a gourmet buffet experience. Whatever you decide, a trip to Wolf Trap is a unique dinner-and-a-movie experience for concert lovers of all ages.

*All photos in this article are courtesy of Wolf Trap.

Are you excited about a particular Wolf Trap show this season? Do you have a no-fail WT picnic spread? Tell us about your plans in the comments below!

Here are three places in NoVA that you should visit this spring or summer!