It all started with a concert featuring female musicians in Portland, Oregon. Since then, the movement has become a non-profit organization dedicated to supporting female songwriters. Ashley Kervabon started #WomenCrush Music in 2017, and by January of this year it reached 13 cities. By hosting workshops, showcases, and networking events, the organization helps to create a stronger community of female artists.

Britt Margit, leader of the new Denver chapter, is excited to foster a community of rising female musicians in the area. She told 303 Magazine about a negative personal experience with a label deal, which inspired her to help other songwriters avoid similar plights. "These ladies are exactly the kind of advocates I aspire to be," she said.

To get more involved, Margit suggests joining the Facebook group and spreading the word. She said, "The more women we can get involved, the more powerful a tool this chapter can be." You can also donate to the #WomanCrush crowdfunding campaign. Female artists and female-led bands who want to participate in upcoming showcases can also fill out a form expressing their interest. #WomenCrush currently only showcases acts that write original songs.

Margit pointed out that community involvement is essential to the chapter's future success. "This organization isn't just about women songwriters," said Margit. "We want to support them and give them the resources they need in their communities, but that also takes an entire community, not just women. Everyone is welcome, always." 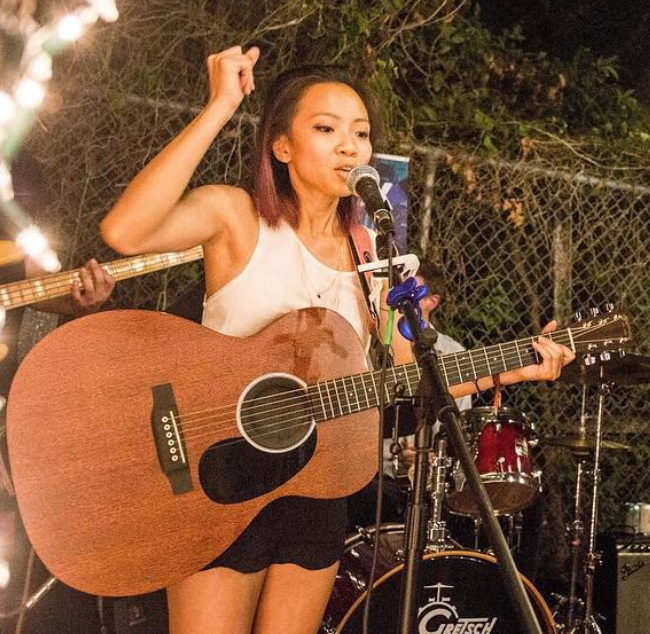 One of the best ways to support your local #WomenCrush chapter is to attend Denver's first showcase, which will be held at Mercury Cafe on Sunday, October 14. Featured local acts include Sassfactory, an "electro-soul funk-hop" group from Boulder, Sister Neapolitan, which features three harmonious songwriters, and Mirrors & Lights, a high-energy indie group incorporating blues, rock, and folk elements.

Who are your favorite female artists? Will you be attending the #WomenCrush showcase? Let us know in the comments.

Breakfast Burrito Day falls on Oct. 13, and local businesses around Denver have some deals for you.

Over 100,000 Artworks Added to Public Domain by Paris Museums