There's a surplus of 'Texas Tea' right now, which means domestic automakers can put their best heavyweights in the ring – I'm talking about full-size, heavy-duty trucks – and you better believe it's an all-out slugfest right now. A few months back, RAM divulged the details of their heavy-duty lineup, parading its 1000 pounds-ft of torque figure and its 35,100-pound towing capacity, but now Chevy is hitting back.

The new Silverado HD, in its most tow-friendly trim, can now tow a best-in-class 35,500 pounds, or about 1,600 quarter-pounders-with-cheese more than the RAM.

On paper, the Chevy's 6.6L Duramax diesel only makes 445 horsepower and 910 pounds-ft of torque, but thanks to some wizardry with the chassis and powertrain reinforcements the maximum this beast can tow 52 percent more than the previous generation. Granted, that's in regular cab, two-wheel-drive, dually configuration. 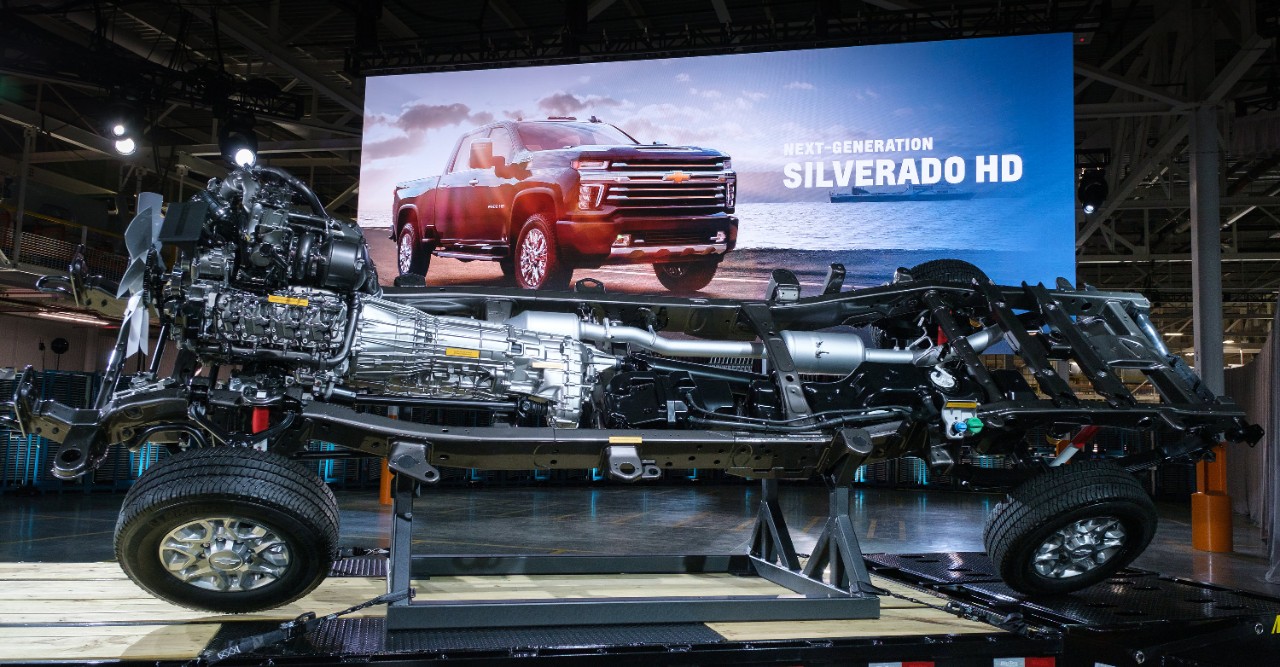 But according to a source at Chevy, approximately 86 percent of those in the market tow 26,000 or less – which makes sense, because that's generally the cut-off before you need a CDL. So while the max tow rating is a nice figure you can brag about at the bar, where the Chevy truly shines is in everyday drivability, driver comfort, and tech features that make using the truck easier.

For instance, the Silverado HD's Advanced Trailering System makes use of 15 different camera views to provide views of the bed, the bumpers, the hitch, etc., and a 3-D view of the truck. It even has the capability to tap into a camera behind the trailer for a "transparent" view. 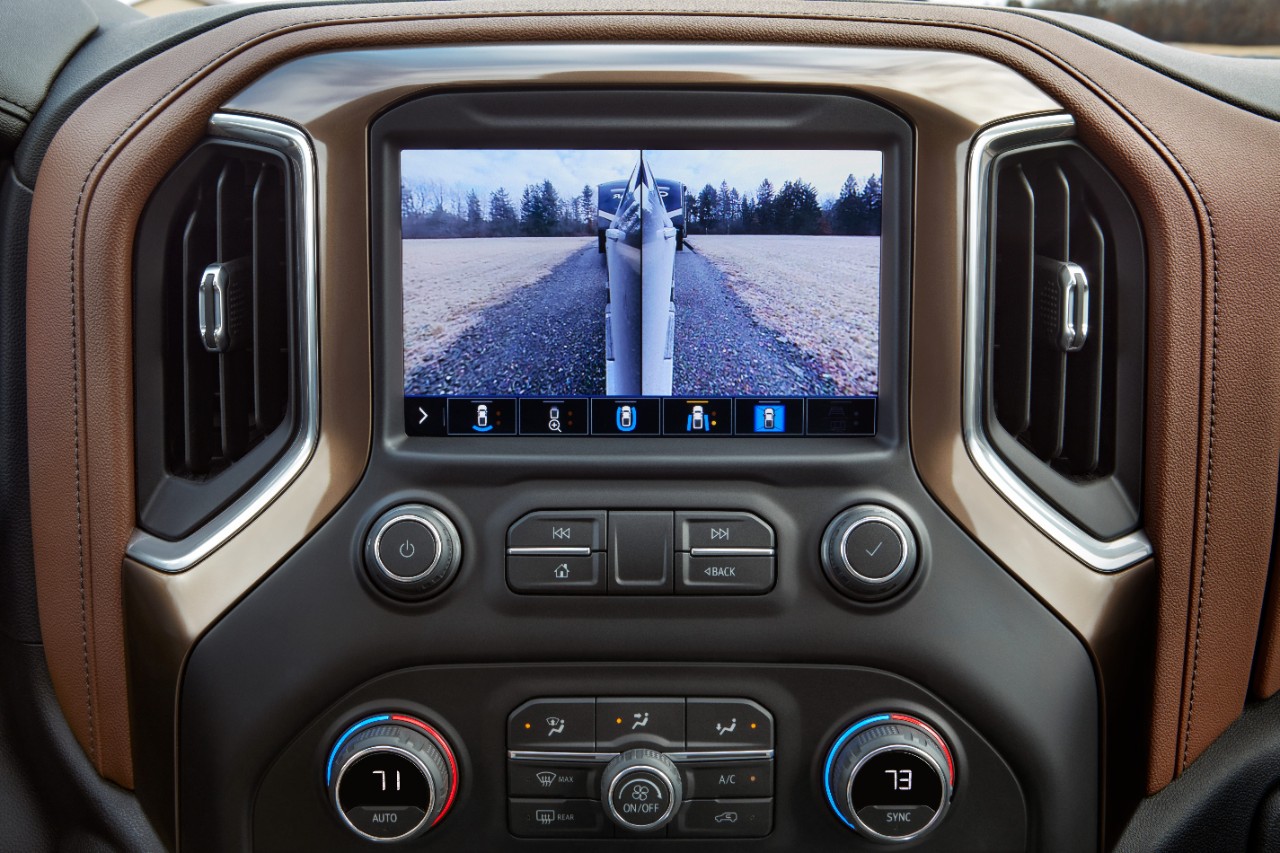 And of course, you can expect the creature comforts we've come to expect. I guess we'll just have to see if people can see past the spec sheet.

What matters more to you? Style, specs, function, or brand loyalty? Let us know in the comments below!

Did you know that the Grammys are made in a small Colorado town?