These quirky attractions are sure to switch up your beach vacation.

Ocean City is known as a hustling, bustling summer beach destination, but is also home to some interesting oddities. Tucked in between the candy stores, souvenir shops, and beach rentals, you'll find these Instagram-worthy attractions.

Located on the Boardwalk in Ocean City, this art gallery looks more like a hoarder's dream. On the outside, it's a mishmash of signs and tchotchkes, but inside you’ll find all kinds of art, including paintings, prints, and memorabilia. The gallery also hosts appearances by artists and special guests, including Pip the beach cat. 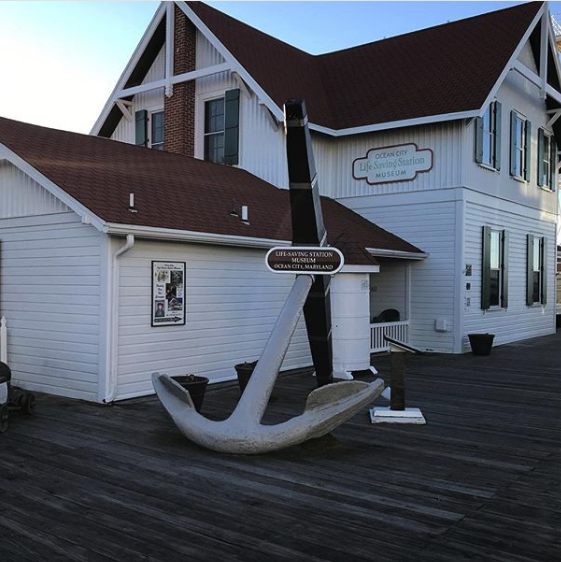 The Ocean City Life Saving Station Museum memorializes the history of life-saving and surfing on the Eastern Shore. One of the biggest attractions at the museum is the giant anchor located out front. The anchor weighs two and a half tons and was salvaged from a shipwreck in the 1870s. It is rumored to be the largest anchor anywhere on the East Coast.

Shark Head at Ripley’s Believe It or Not 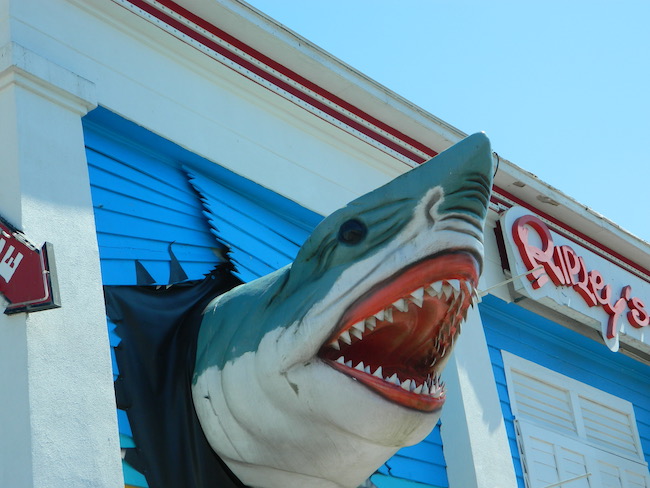 One of the most striking landmarks on the Boardwalk is the angry shark head springing from the outside of the Ripley’s Believe It or Not museum. It’s a little too high up to take a selfie, but it remains a part of the Boardwalk’s skyline. He even gets into the Christmas spirit, sporting a Santa hat during the holidays.

Originally constructed in 1964, Trimper’s Haunted House is your classic theme haunted house. Designed by Bill Tracy, the ride takes guests on a ride in "coffin" cars through a maze of creepy tunnels and rooms with murder scenes, mummies, giant spiders, and more. The ride was expanded in 1988 by Granville Trimper, adding a second story. Trimper’s Haunted House is located on the Ocean City Boardwalk. 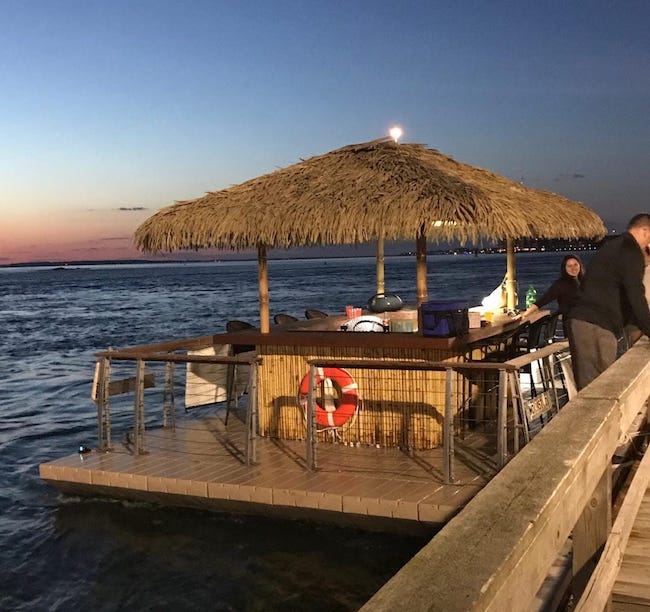 This last attraction in Ocean City is one that combines cocktails with a quirky ride. Tipsy Tikis has outfitted a boat with a bar, thatch roof, and tiki decor, turning it into a floating bar. Each boat holds up to 12 people for a 90-minute all-you-can-drink cruise around the waterways of Ocean City. Cruises run April through October and start at $70 per person.

What is the quickest thing you’ve ever seen in Ocean City? Tell us in the comments!