Harry Potter is making his way to Tokyo very soon!

Whether you’re a wizard or a muggle, you’ll want to get your wands ready to summon a ticket to Tokyo. Accio charm, anyone? In a partnership between Warner Bros. and several Japanese partners, J.K. Rowling’s beloved magical universe is adding another location to the family tree. This new Harry Potter theme park features all the magical spells, incredible creatures, and bloody brilliant wizards we all know and love.

The Making of Harry Potter is 30,000 square feet of wizarding magic. It’s anticipated that it’ll take about a half-day to walk through all the exhibits (no flying allowed). There will be sets, costumes and props, sound stage and backlot experiences, and sculptures of favorite characters. The park will operate on a limited capacity per day, which will provide a leisurely experience for guests to walk through and enjoy.

Currently planned to open in 2023, the park is located in Tokyo on the grounds of the Toshimaen Amusement Park, which is nearly 100 years old. It closed at the end of August.

Designed as a behind-the-scenes kind of park (as in, probably no rides), it’ll be less of your traditional theme park (like Universal Studios and Islands of Adventure) and more of a “museum/interactive” type of experience (like the current Studio Tour in London).

In a statement to Travel + Leisure, Warner Bros. Chairman and CEO Ann Sarnoff said that the attraction is designed to bring the expansive series to life and “truly immerse themselves in the Wizarding World.”

Food and drink at the park are expected to be like that of the London attraction, which opened in 2012 and has seen millions of visitors. Guests will be able to enjoy treats such as Butterbeer and Pumpkin Juice along with classic British fares such as bangers and mash, fish and chips, and English breakfast in the Great Hall. 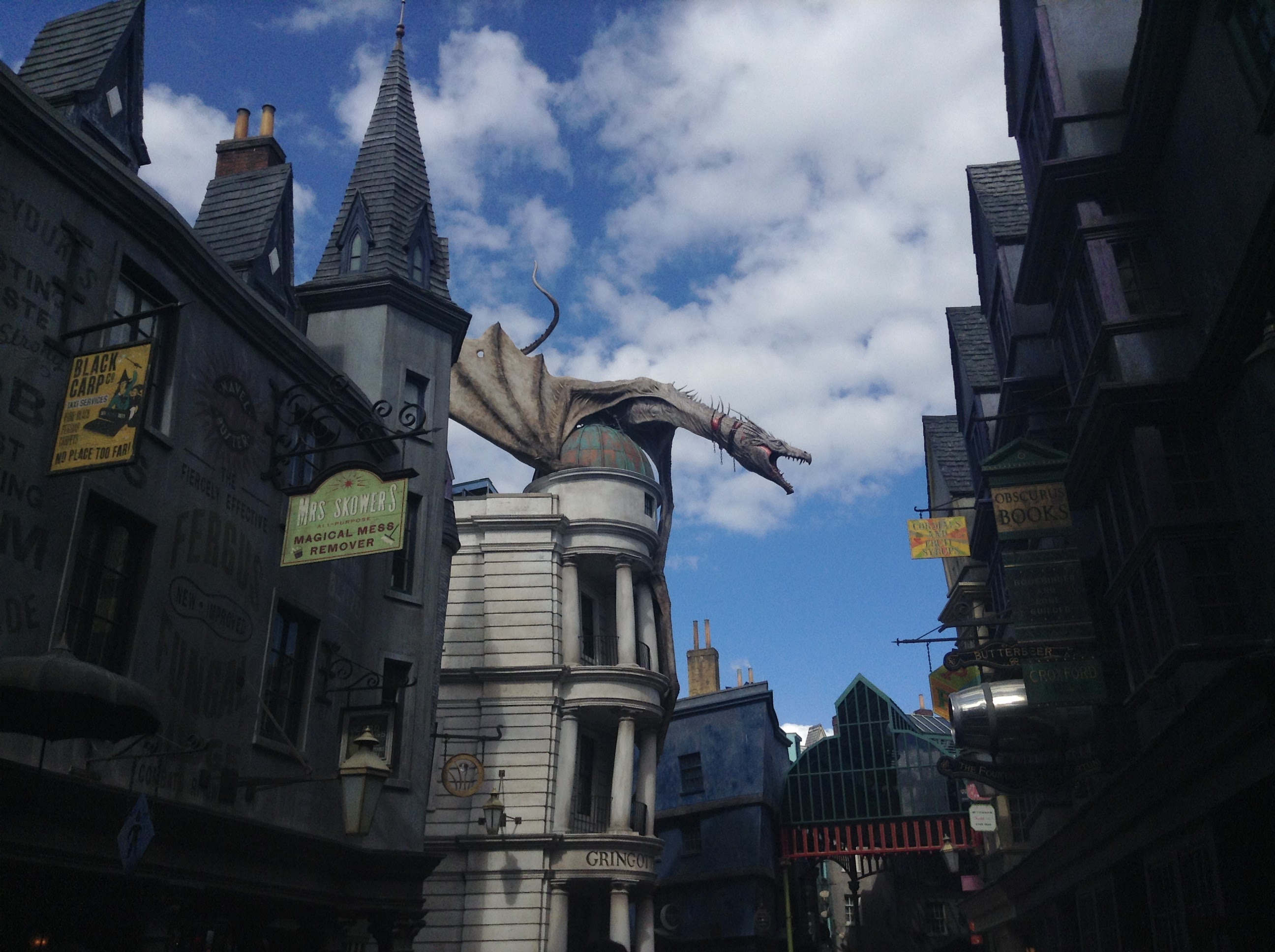 Can’t make it to Tokyo? Check out some of the current Harry Potter Wizarding World attractions you could visit in the meantime.

Have you been to any of these Harry Potter attractions? Are you ready to book a flight to Tokyo in 2023? Let us know in the comments.

Zone Read: All About the West Side