Warner Bros. Studio Tour announced they have signed an agreement to develop a studio tour in Tokyo. Known as Mahoutokoro (or Studio Tour Tokyo), the attraction will be the second of its kind, after “The Making of Harry Potter” tour in London, England.

The magical tour will take both muggles and wizards through iconic movie sets built by the creators of the Harry Potter film series as they explore original costumes and props from the films. The building will cover about 30,000 square feet and will take fans about a day and a half to walk through. The open area right outside the Studio Tour’s entrance will also be lined with lush greenery and include sculptures of mystical creatures from the books and movies. No Harry Potter fan will be able to resist the magical wonders that await them on the Studio Tour.

If you thought the name of the tour sounded familiar, then you truly are a wizard. Mahoutokoro means “magical place” in Japanese, but it’s also the name of one of the 11 schools from the Wizarding World of Harry Potter. In the books, this wizarding school was located on the topmost part of the volcanic island of Minami Iwo Jima and had the smallest student population of all the wizarding schools. 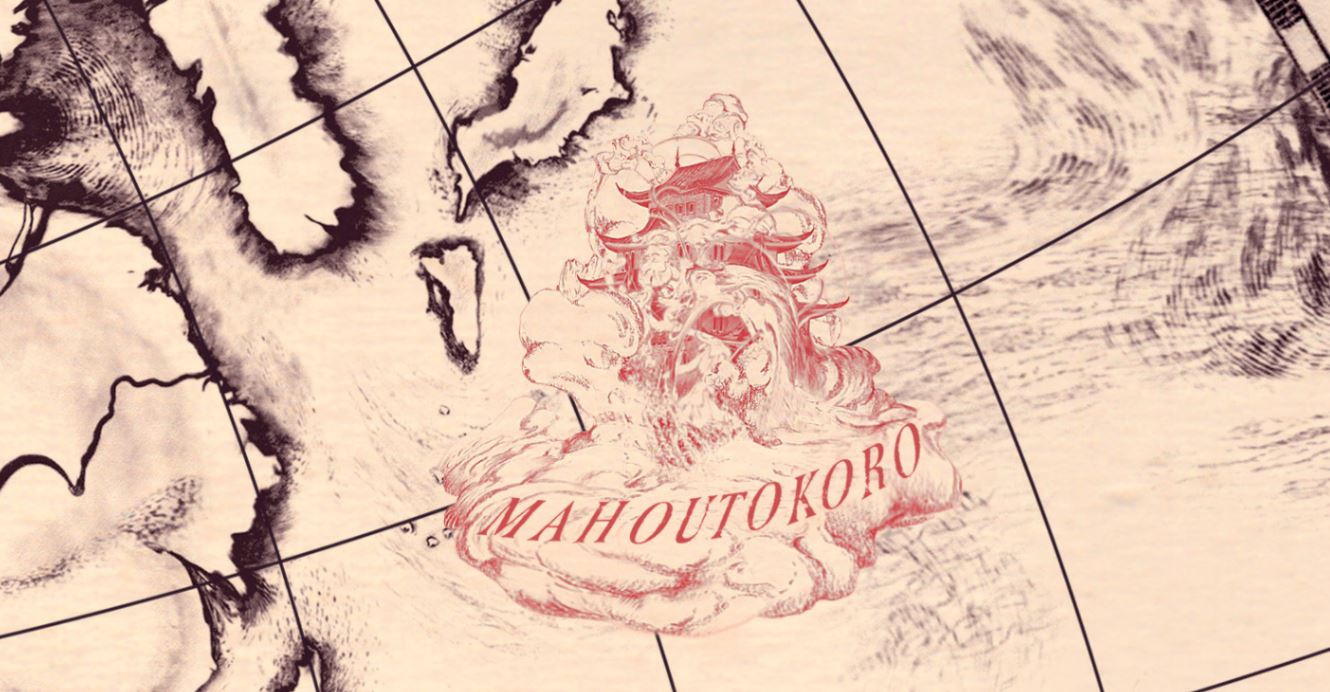 Mahoutokoro was probably one of the oldest wizarding schools in the Harry Potter universe and was described as an exquisite palace resembling a pagoda or shiro made of nephrite, a translucent white stone. The entire island that it sat on was said to have been uninhabited by muggles. Therefore, visitors to the Studio Tour will be some of the first muggles to explore a school we have yet to see in the films.

The Studio Tour Tokyo is set to open in the first half of 2023. It will be built in Nerima, Tokyo, on the site of the Toshimaen Amusement Park, which will close at the end of August 2020.

"We are delighted to be working with Seibu Railway Co. Ltd, ITOCHU Corporation, and Fuyo Group to bring this world-class attraction to Japan," said Warner Bros. Chairman and Chief Executive Officer Ann Sarnoff. "Warner Bros. has been telling stories for almost 100 years, and Harry Potter is among our most popular and beloved. The Studio Tour Tokyo will continue this tradition while offering fans of all ages a unique way to get closer to the films and truly immerse themselves in the Wizarding World. As an established tourist destination with beautiful green spaces, Toshimaen is the perfect environment for this attraction. It is also important to us that the local community is involved in the development process, and we are looking forward to creating something very special.

So, do you solemnly swear you’re up to no good? Let us know if you’ll be visiting the Studio Tour Tokyo in the comments!