Driving from Denver to Albuquerque in a 2019 Honda Accord

Driving from Denver to Albuquerque in a 2019 Honda Accord

New Mexico is unlike any place on earth.

Driving down long, lonely stretches of desert asphalt is my favorite mode of travel, and we, as Denverites, are lucky to live near some excellent road trip destinations. New Mexico happens to be one of those places, and if you've never been, it'll change you. At least it did for me when a few of my friends and I took a 2019 Honda Accord Sport from Denver to Albuquerque, the long way. 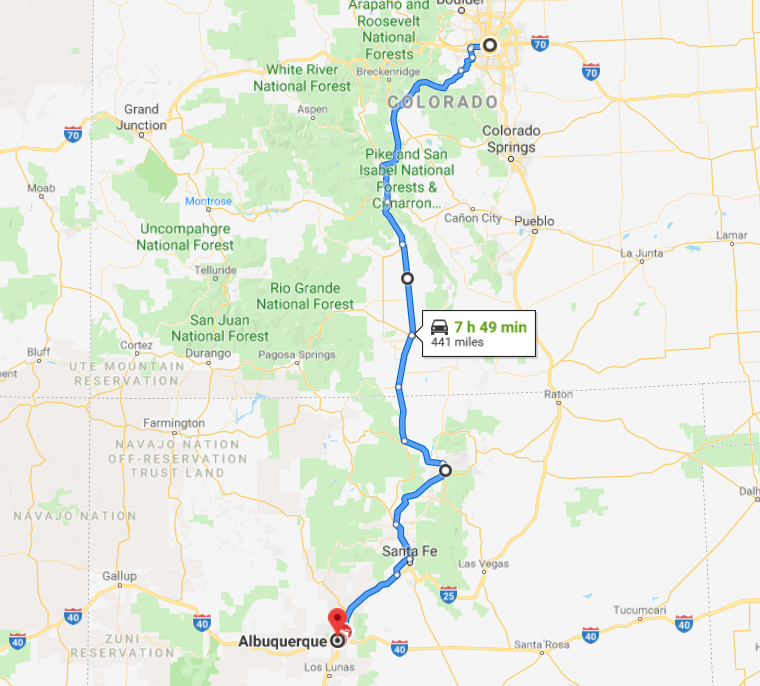 When we first took possession of the car, I immediately fell in love with the color (a hue Honda calls "still night pearl") and appreciated the fact that it was slightly different than the rest of the crowd, a nice touch when you're heading to a place where art is a religion. On the inside, I was happy to see buttons on the steering wheel for adaptive cruise control and lane-keeping assist system, which confirmed my suspicions that this car was built for the long, meditative-type drive I craved.

Then, it was off to our first destination: Alamosa, Colorado.

We were fortunate to have a free place to stay that wasn't camping (it's still a bit cold) and decided it would be good to split the seven-hour, 49-minute drive into two segments. So, we left Thursday evening, making for an epic 'sunset cruise' down highway 285. There, the car's 1.5-liter turbocharged engine made easy work of Kenosha Pass and passing big rigs was a welcomed exercise of internal-combustion-glory. 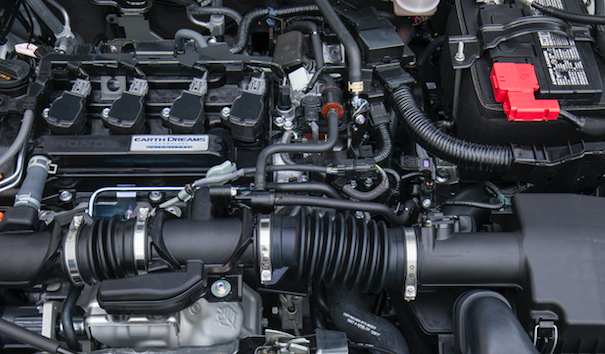 Needless to say, I was impressed with the little engine, however, what left me aghast was that it had a CVT transmission with paddle shifters on the wheel that perfectly simulated having gears. It all felt surprisingly natural, enjoyable even. When it was time to misbehave, you could put the car into its sport setting and the car would let you ring it out.

Then, when you felt like being more gentile, you could put it back into 'eco mode' where the car was noticeably more docile. I must admit, I really appreciate when these buttons actually make a difference in 'normal' driving situations.

Early the next day, we were finally Albuquerque bound, but not without a brief stop in Taos, NM. The drive from the Colorado border to Taos could be a movie set -- and on some occasions has been, making it well worth the detour. Not only that, but Taos and its surroundings inspired artists like D.H. Lawrence, Georgie O'Keefe, and famed photographer Ansel Adams, just to name a few. 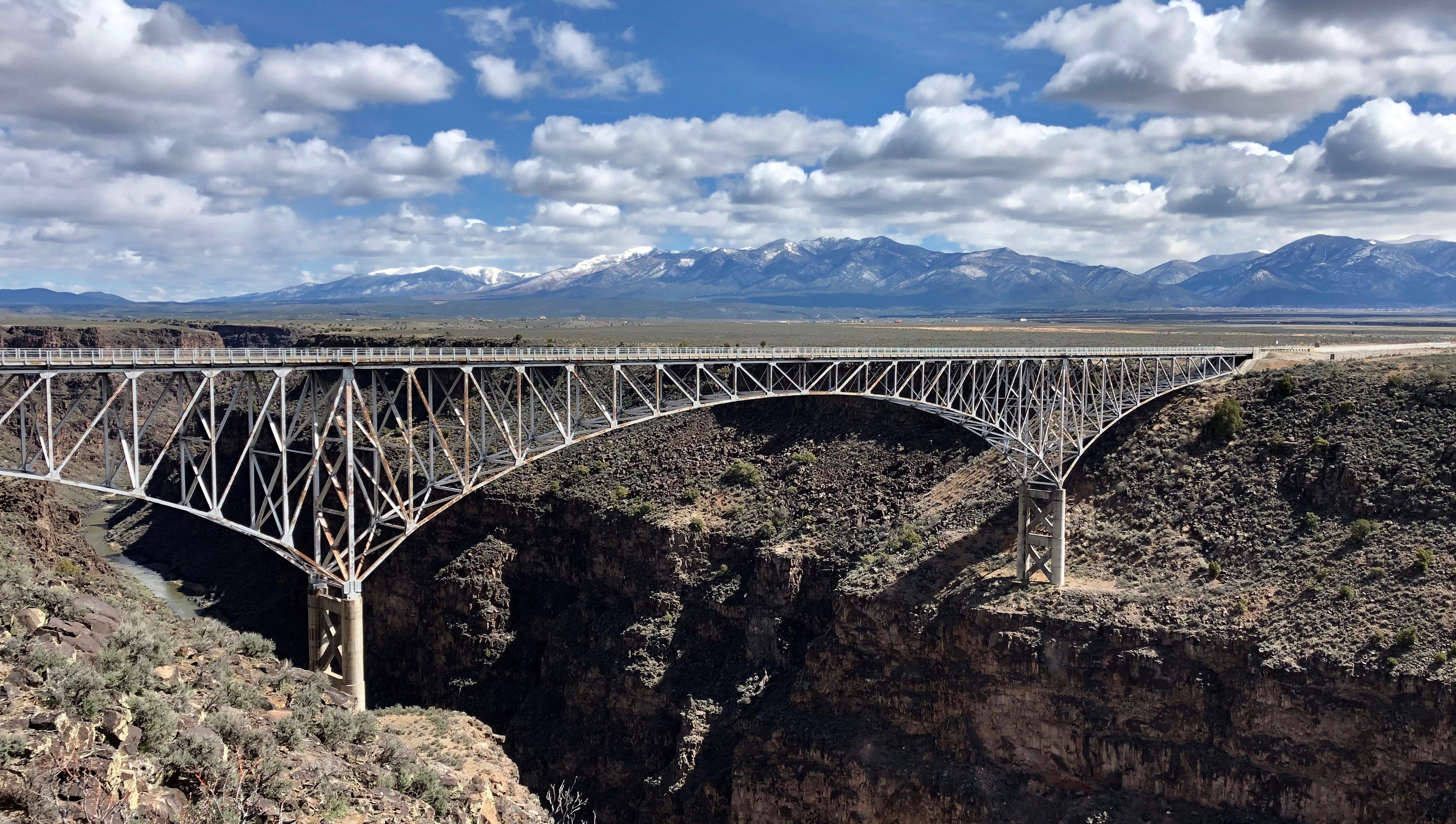 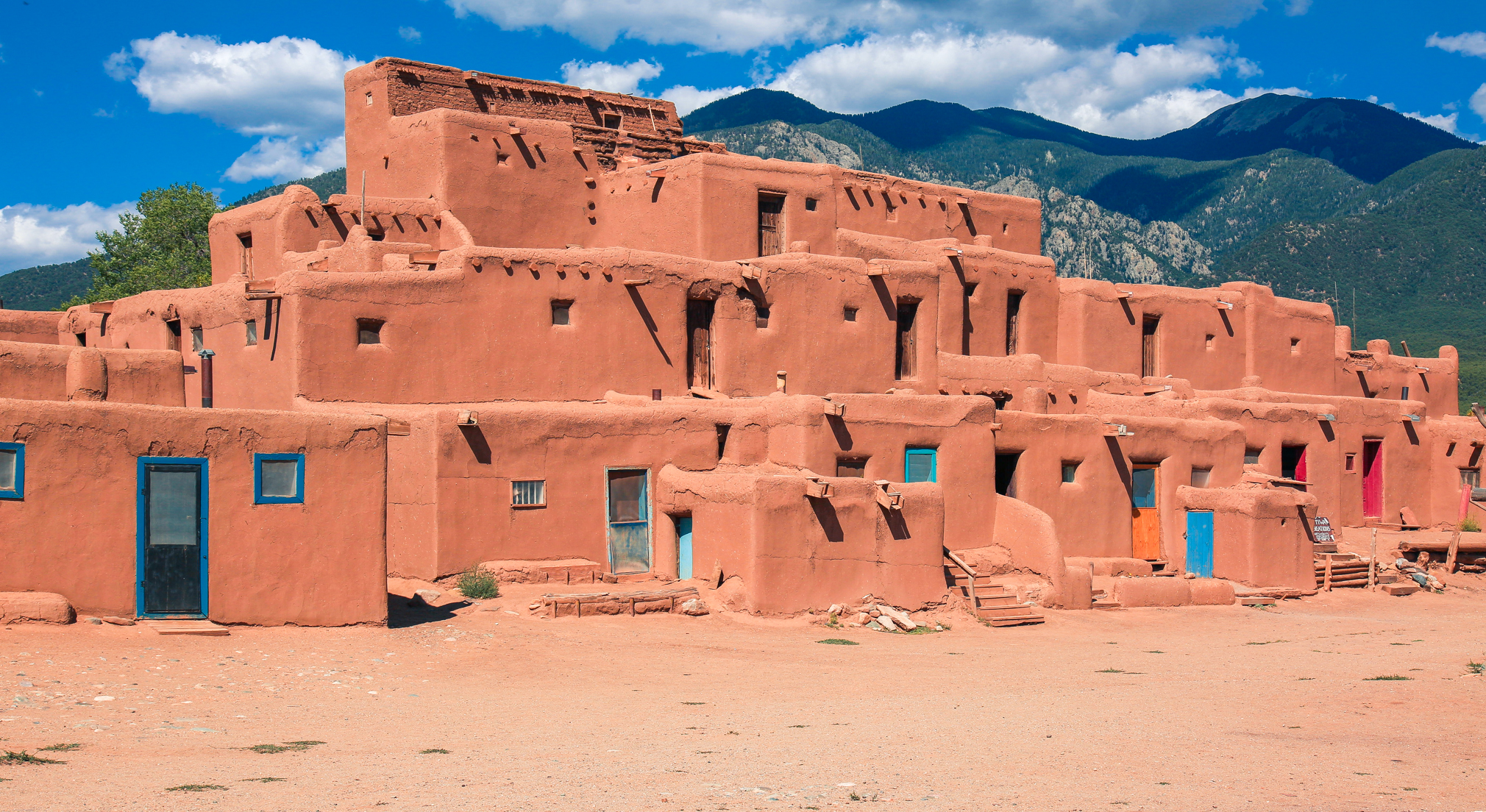 We could've spent all day there, but we had to keep going. So, we grabbed some coffee and a bite – a diet-busting chimichanga Christmas style (both red and green chile) to be exact – at La Cueva, before making our way to the Duke City. 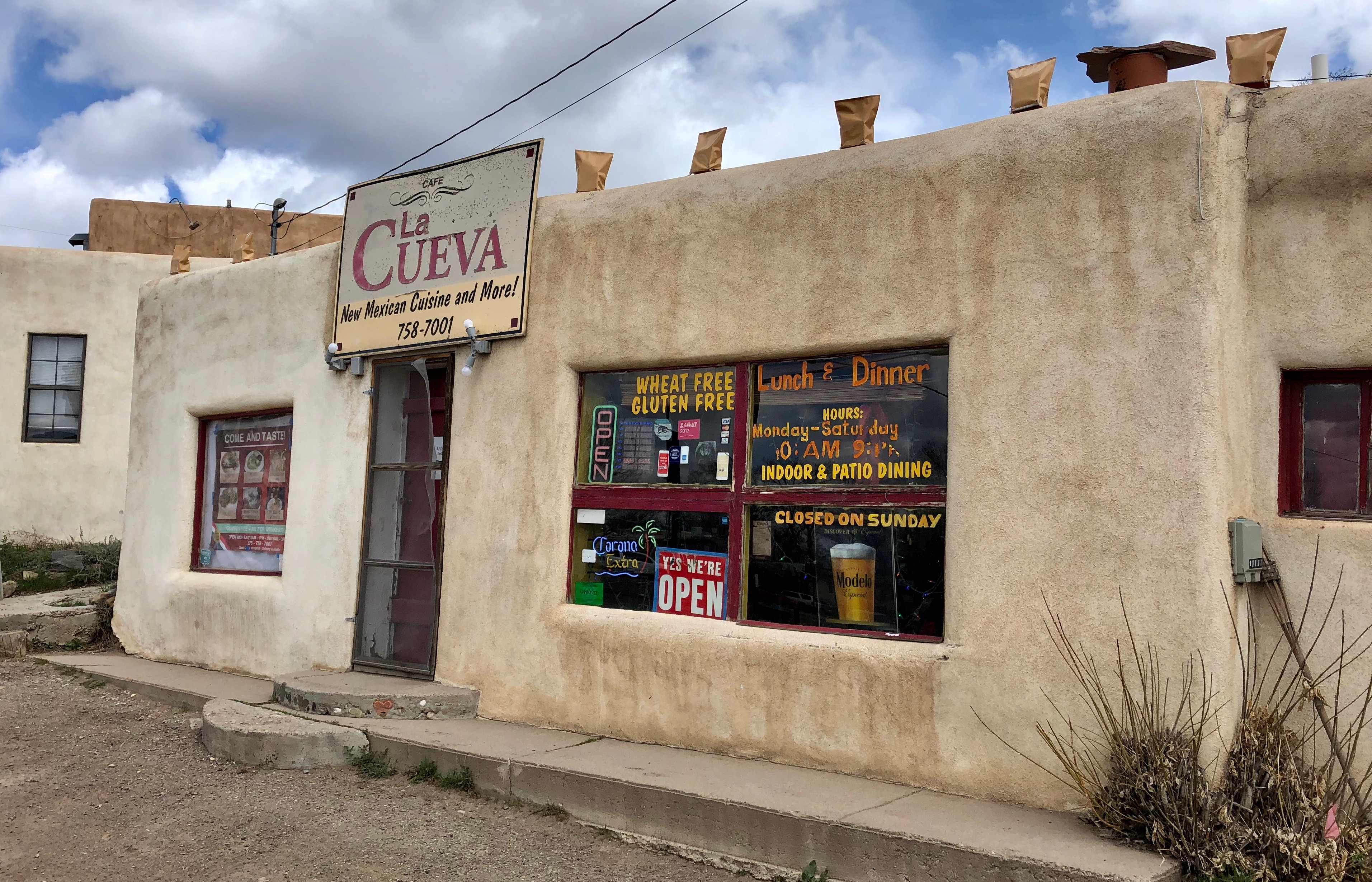 As we continued south, the drive maintained its awe -- and the Accord continued to impress. We recorded an average of 41 MPG driving at normal speeds and the seats, despite their sportiness, offered ample support throughout the drive. Although, I'd personally prefer them to be a little plusher. But this is an Accord, not an S-Class Mercedes, and at a base price of $26,180, the Accord feels much more expensive and German, for that matter. Not to mention, the lane-keep-assist and adaptive cruise control also worked flawlessly, which made covering ground delightfully effortless. 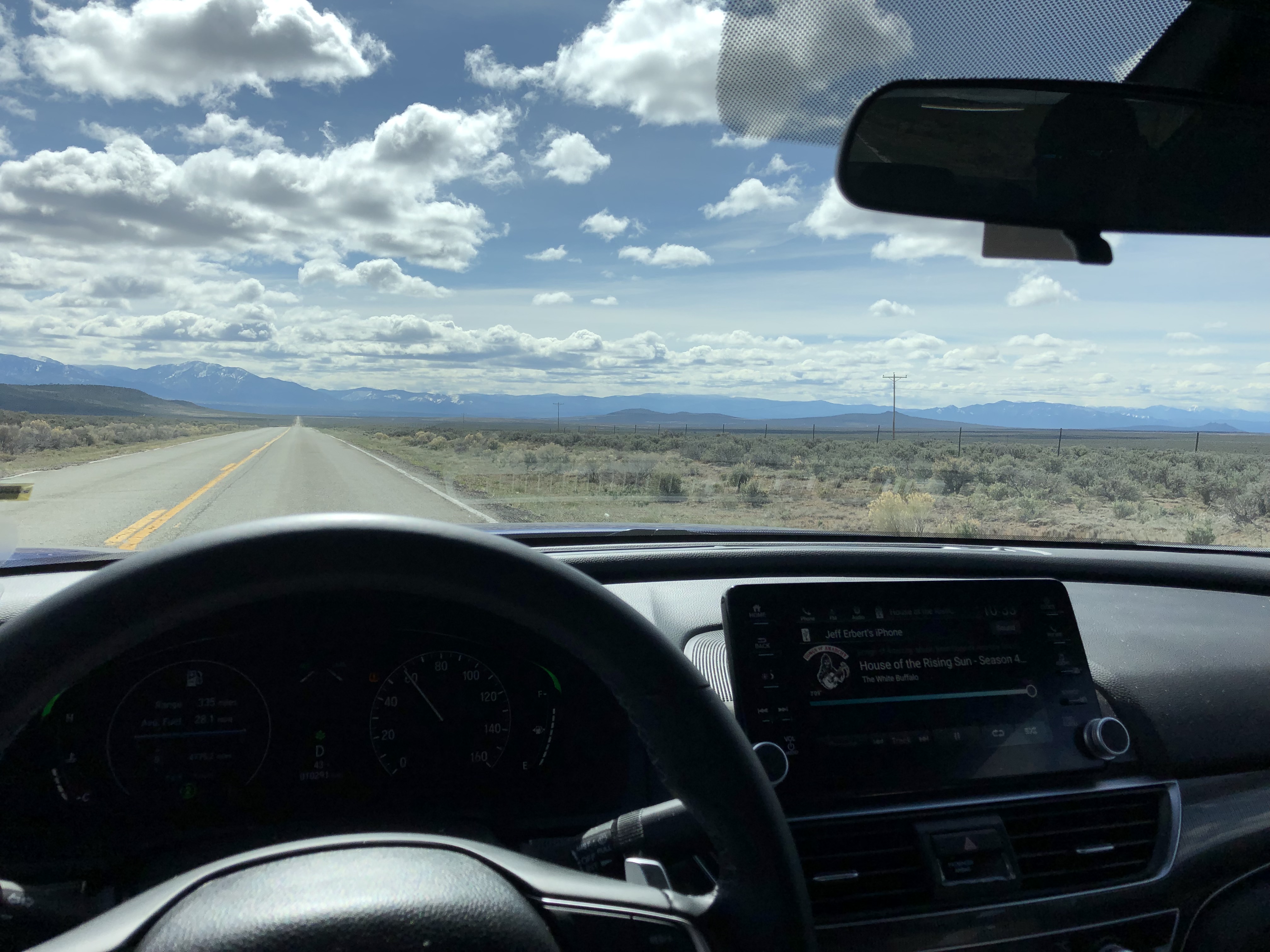 Within a few seemingly short hours, we rolled up on ABQ. We purposely stayed in the Knob Hill neighborhood at a classic Route 66-style motel, which also could've been the backdrop to a movie – a recurring theme here. 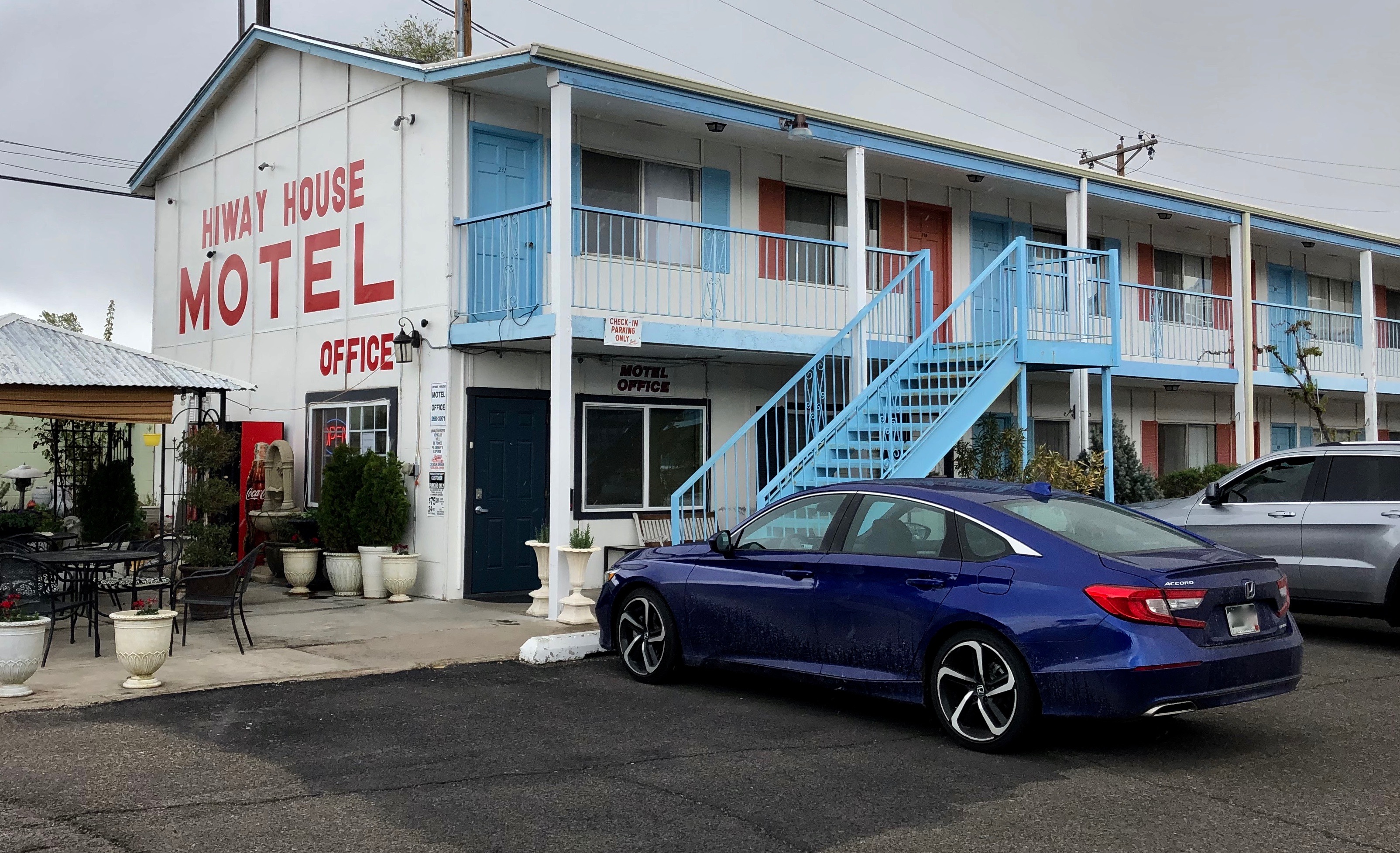 After we checked in, our dry throats led us to the Two Fools Tavern across the way. I'm not typically a fan of Irish pubs, especially this far from Boston, but Two Fools was a spiritual experience. Perhaps, I didn't expect it and found the peculiarity of an Irish pub in New Mexico amusing, or maybe it was just the general merriment I typically feel when I travel, but I had the best Irish coffee that a fool could ask for. It was the perfect way to relax after a few hours behind the wheel.

At that moment, I knew Albuquerque and I were going to get along. 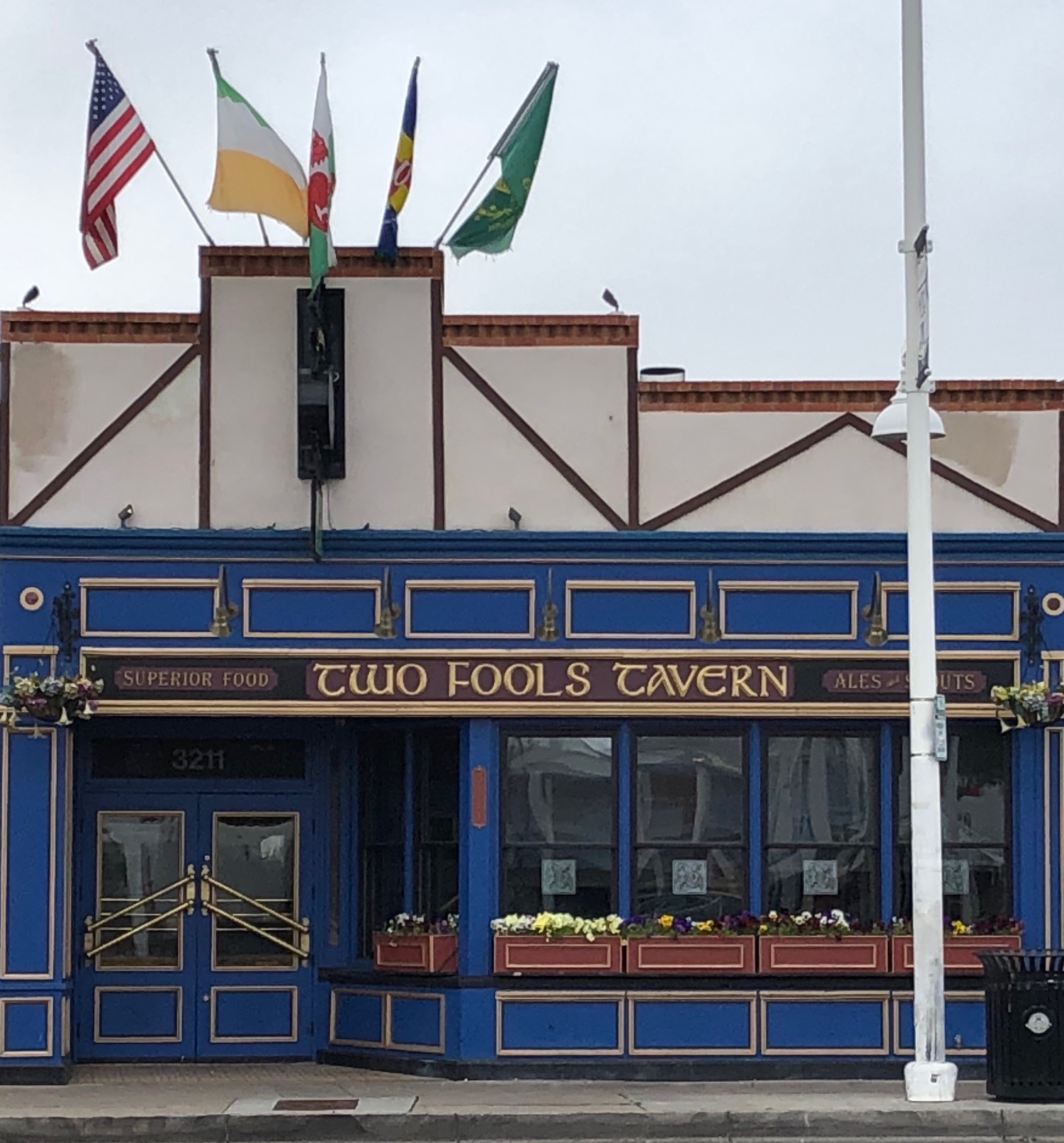 And that we did. How could you not love a place like this? 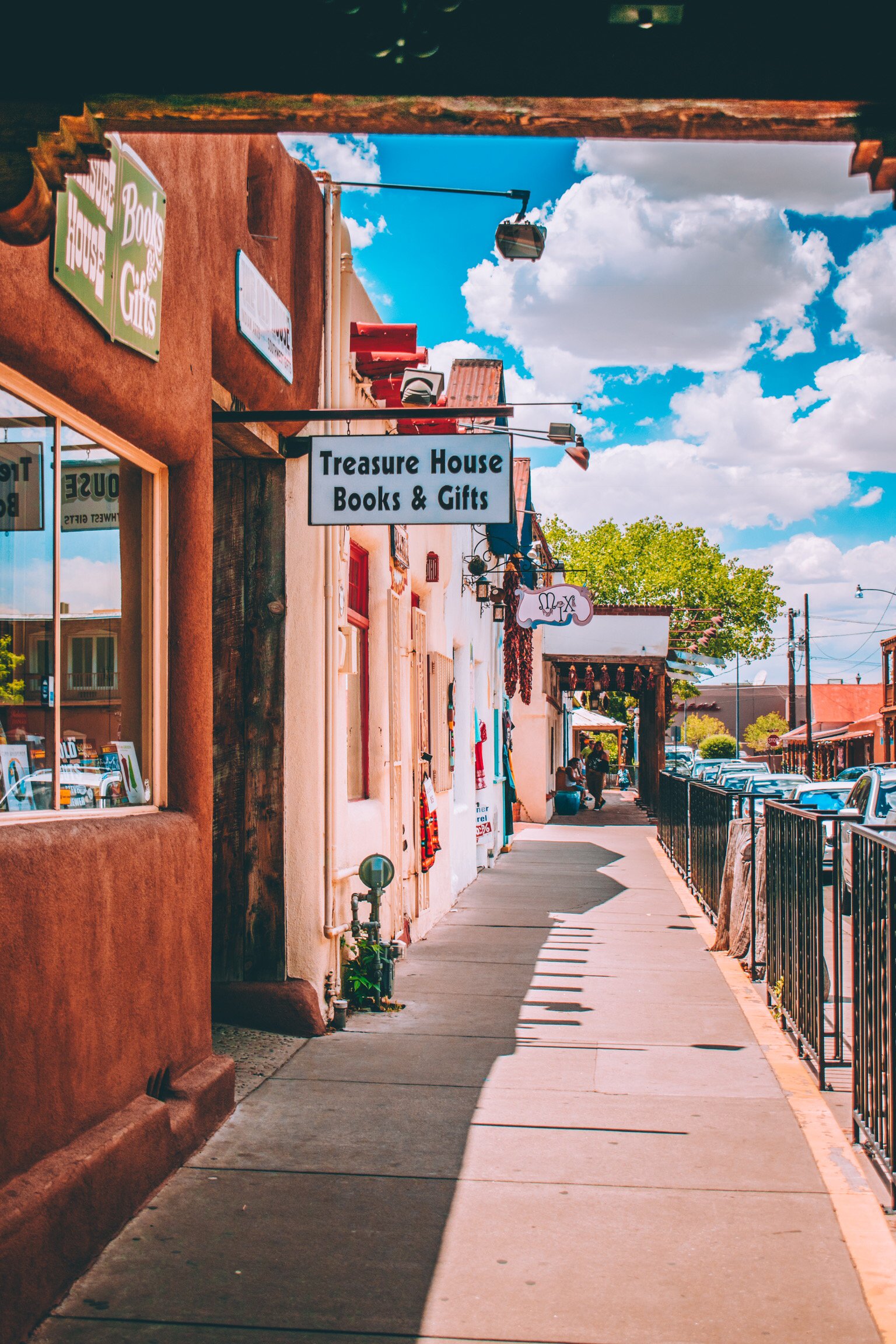 Of course, no trip to Albuquerque is complete without a quick jaunt down the musical highway, so that's exactly what we did the next morning. Grooves cut into the asphalt, just east of town, make your tires sing "America the Beautiful" – a song that, after everything we've seen, definitely applies to 'The Land of Enchantment,' New Mexico.

What are your thoughts? What's your favorite thing to do in Albuquerque? Let us know!