Hurry! It's Your Last Chance to Win a Free 'Game of Thrones' Cruise!

Hurry! It's Your Last Chance to Win a Free 'Game of Thrones' Cruise!

Travel to Westeros and Essos for free, but you have to do it fast or you’ll lose the Game of Thrones.

Are you still recovering from that series finale? Have you considered therapy or a vacation? Maybe a cruise? Don’t worry, Cruise Croatia understands what you're going through and is giving you a once-in-a-lifetime opportunity: a free seven-night stay in their specialized cruise around Croatia that takes top fans of the show around to different filming locations.

Tyrion says you deserve this vacay. Courtesy of Giphy.

The ship sets sails on August 8, 2020, and comes back to reality on August 15. However, the contest ends this Sunday, June 9.

So where exactly fans would be going? The first stop is an important one. Game of Thrones fans will remember the city of Meereen where Daenerys seized the city and liberating all slaves from their masters. This is where she ruled Slaver’s Bay from inside the Great Pyramid herself. IRL, Meereen is known as the city of Split. Other locations include Braavos, Qarth, King’s Landing, and the Riverlands.

Another location that will be highlighted during the cruise is Cersei Lannister’s infamous ‘walk of shame’ where fans will have the opportunity to walk the same path as she did for her penance.

The ship, Adriatic Sun, carries only 38 passengers in total. It includes breakfast, lunch, dinner, and cocktails. The luxury yacht is outfitted and made for your inner Lannister (or your inner Tyrell if you’re feeling sassy!) with private balconies and a show expert who will share details from Game of Thrones you couldn’t find anywhere else.

Did we also mention that there are Game of Thrones goodie bags you’ll receive upon arrival? 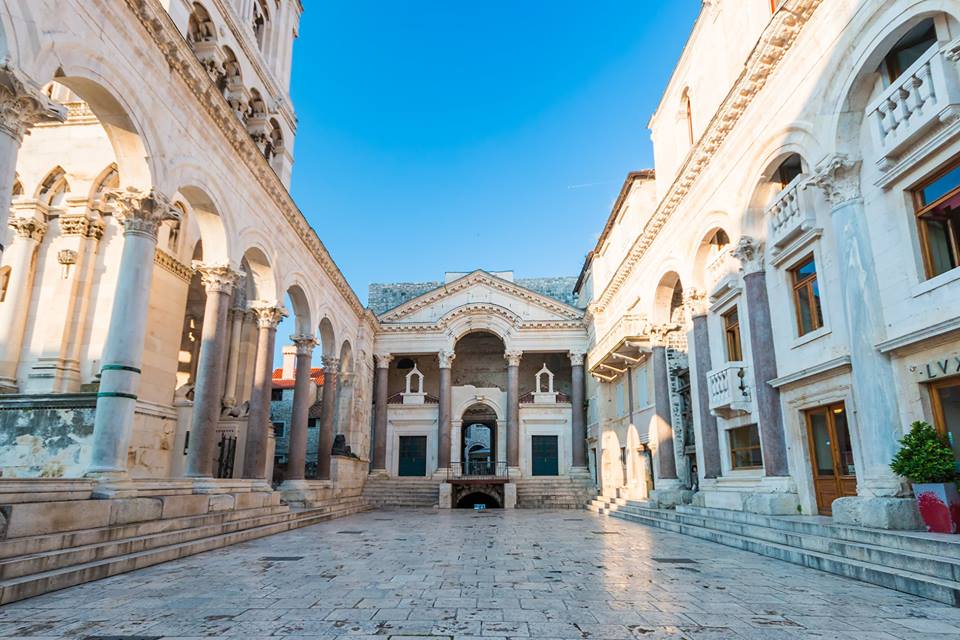 So, let’s be straightforward. You know you want to go. Here's the link. All you have to do is fill out this form on their website and explain in a paragraph which characters you and your friends like the most on Game of Thrones. That’s it!

If you don’t win, you could always pay the $1,895 ticket. (Or you could cry on your couch and rewatch the entire series ... trust us, we don’t judge.) What better way to fill the void that Game of Thrones left behind than going on a cruise taking you and your three friends directly to where Daenerys and Cersei Lannister stood themselves?

So, why are you still reading this? It’s go time!

A 'Star Wars'-Themed Airbnb Has Landed in Orlando, Florida