Where would you end up if you dug straight through the earth? This online tool will tell you.

If you are anything like me, you tried to dig to China from your backyard sandbox at least once during your childhood. Had I been successful at digging through 7917.5 miles of earth, magma, and solid iron core, I would have likely been disappointed to find myself not on a grand adventure in China, but treading water somewhere in the Indian Ocean.

In fact, most people who set out to dig straight through to the other side of the earth would end up getting wet. That's because most places on land around the world do not have an antipodal point—or a straight line running through the center of the earth—to another landmass on the other side. 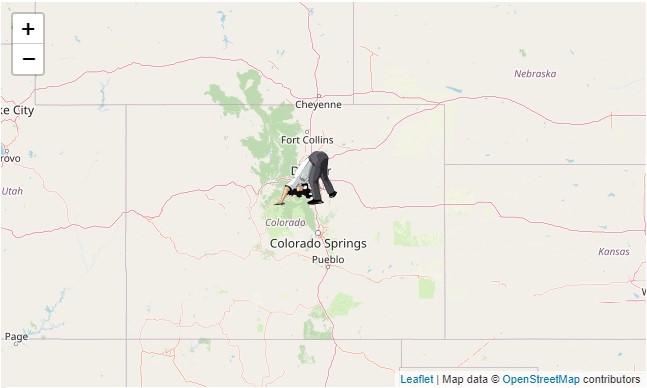 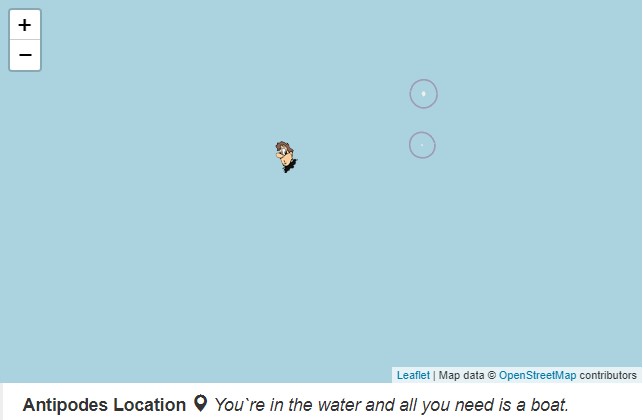 You can find the antipode of any place on earth by calculating positions on earth using latitudes and longitudes and converting them to coordinates in the opposite hemisphere. But an online tool has helpfully done the work for us. The Antipodes Map site allows you to enter a country, city, address, or zip code to send its animated earth digger on a virtual journey through the earth so you don't have to risk it in real life.

There are a few major cities that roughly coordinate, including Bogota, Columbia, and Jakarta, Indonesia, as well as Bangkok, Thailand, and Lima, Peru. However, start out anywhere in Australia, and you'll end up in water, because the mainland of the continent is the largest landmass on earth with its antipodes entirely in ocean.

If you'd rather skip the digging and travel between two antipodal points by air (a journey of around 12,000 miles), you'll have to make a stop or two as there are no commercial aircraft currently capable of traveling non-stop between antipodes at full load.

The site's creators said they developed the free application to allow people to learn a bit of geography in a funny and simple way.