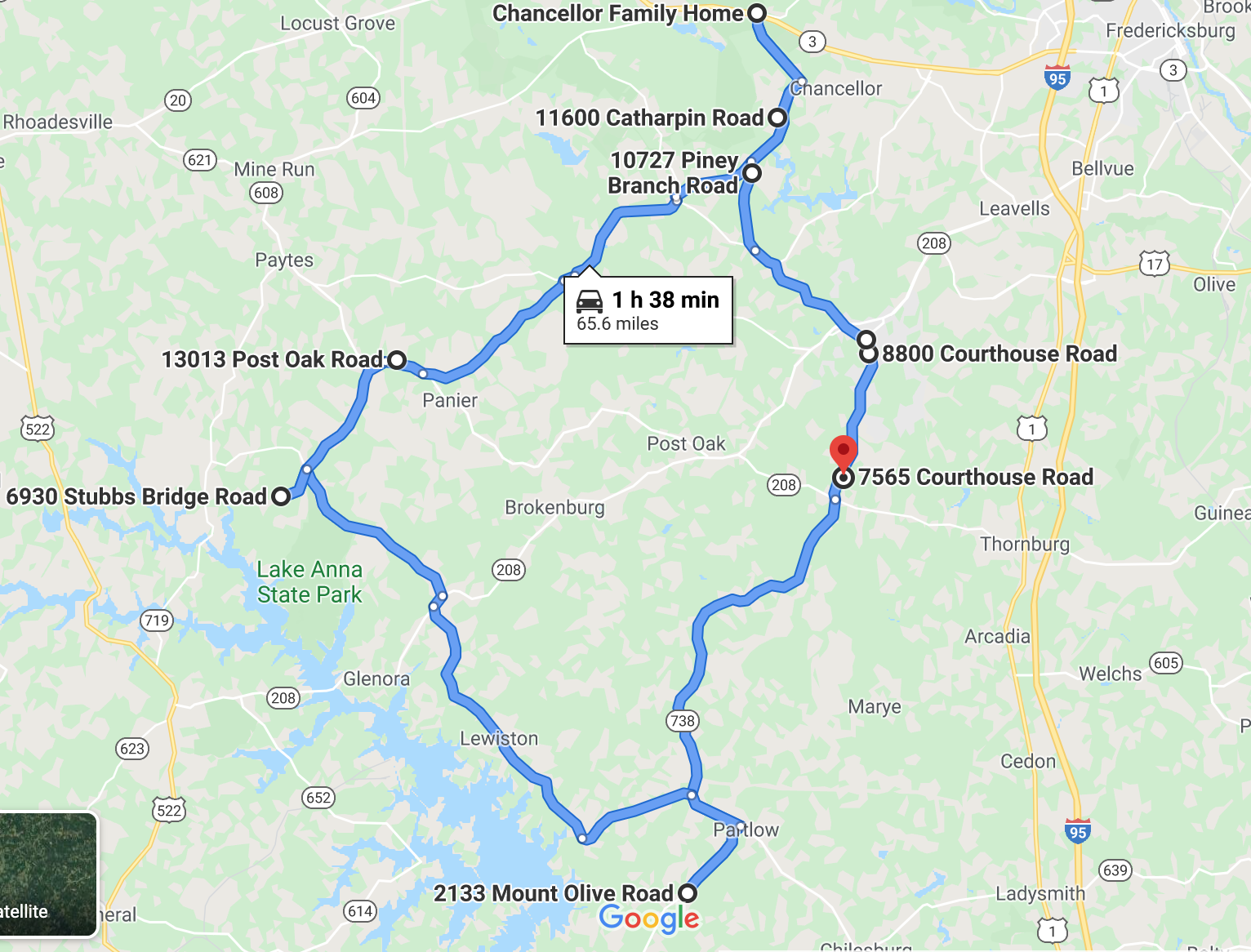 In total, the driving tour covers about 75 miles of road and many years of African American history. If you'd like to read more about the stops on this trail, check out the brochure.

Have you done this road trip? Tell us what you think in the comments!