Ever been late because your metro car separated from the rest of the train? It's happened twice now, in two months.

Washington Metropolitan Transit Authority is temporarily pulling all of its 6000-Series railcars from service following a second separation last week. Max Smith, a spokesperson for the government oversight agency the Washington Metrorail Safety Commission, reports the incident as follows:

At about 1 p.m. on Tuesday, November 24, an eight-car train of all 6000-series split between the fourth and fifth car as the train crossed from one track to another. The detachment occurred "probably a few hundred feet" from the platform at Glenmont Station, Smith says.

The cars' emergency brake initiated immediately, as designed, and nobody was injured. Montgomery County Fire and Rescue evacuated a dozen or so passengers.

“By design, a train will engage a full emergency brake application in the event that a car or cars separate. All indications are that those safety-related features worked as intended today,” reads a statement from Metro.

The Metro statement goes on to describe "commonalities with an incident in October" where a train split due to the older-model 6000-Series. That past incident happened on the Red Line too, near Union Station, but 103 passengers had to be evacuated. 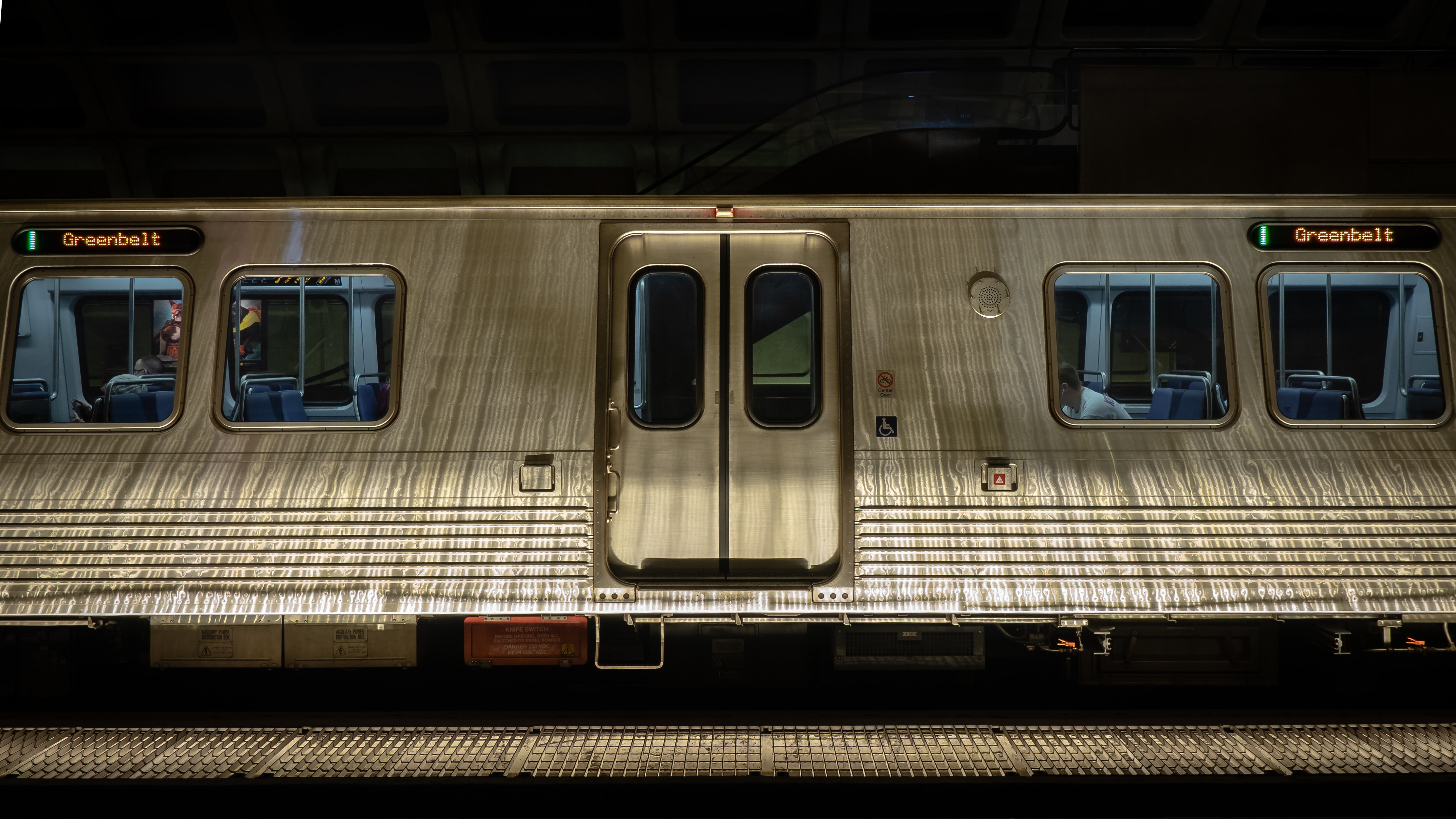 7000-Series railcars make up more than half of the Metro fleet today. Riders also take safe trips aboard legacy 2000- and 3000-Series cars. 6000-Series cars have served the DC area since 2006, but Metro affirms that railcars can be used for 40 years if given appropriate attention and maintenance.

Metro use has fallen drastically in the pandemic. Pre-COVID, the agency counted 79 million riders a quarter—that number is now 10 million. The corresponding decrease in passenger revenue has left a 250-million-dollar gap through the end of Metro's fiscal year.

Metro expects that the 6000-Series recall will have minimal impact on the rider experience.

Kind of a tough year for Metro overall. What are your thoughts on the detachment or the recall? Comment below!