Our Top 8 Picks from This Year's Denver Auto Show

Our Top 8 Picks from This Year's Denver Auto Show

What do you drive?

According to the Denver Auto Show, approximately 64 percent of attendees are looking to buy a new vehicle within the next year, and that makes sense -- where else can you compare your top three vehicles back-to-back without having to travel across town and 'play the dealer game?' As for guys like me, going to the Denver Auto Show makes me happier than a Mastiff in a butcher's shop. So if you missed it, don't worry, 'cause we've got you covered.

Here are some of our favorites from this year's Denver Auto Show. 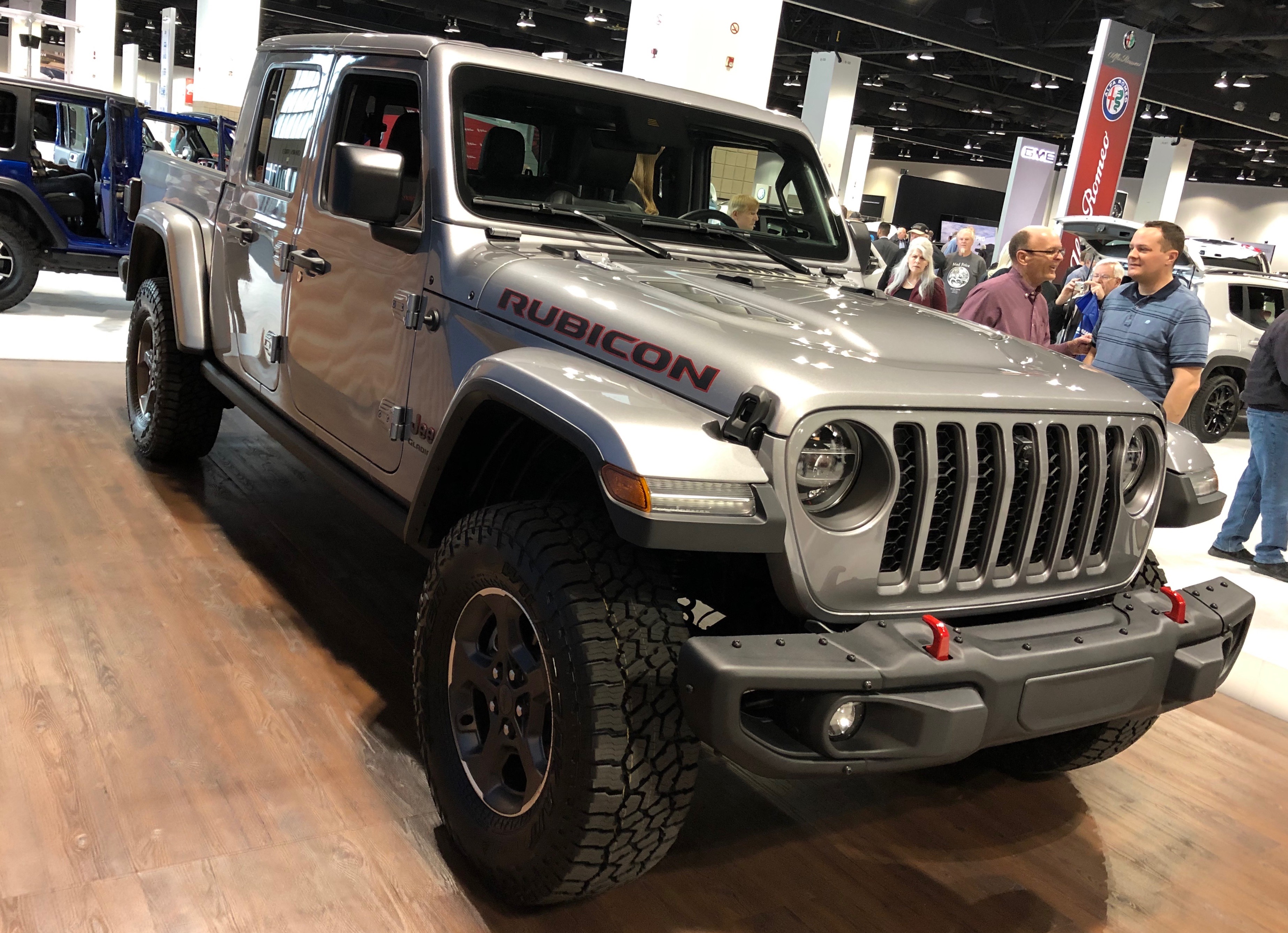 If FCA took organ donation as payment, I'd be on the operating table faster than you can say "Jeep Gladiator." Some love it, some hate it, but this nod to Jeep pickups of old definitely lives up to all the hype it has attracted. It's vehicles like these that are the reason I'll never be able to retire. 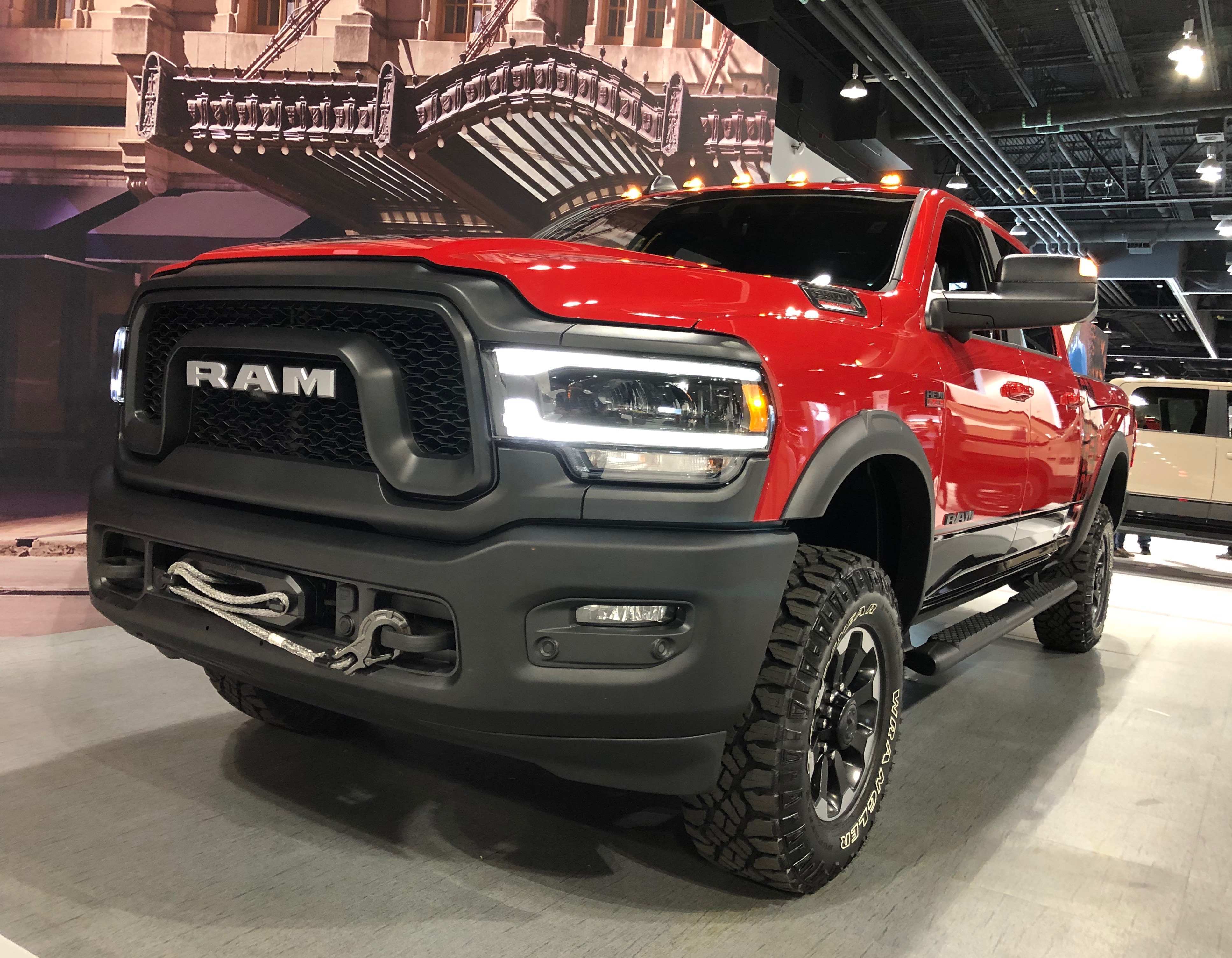 Speaking of FCA, check this out. I'm not necessarily a full-size truck guy, but if I could choose one vehicle to make it through a zombie apocalypse, it'd be a Ram 2500 Power Wagon. 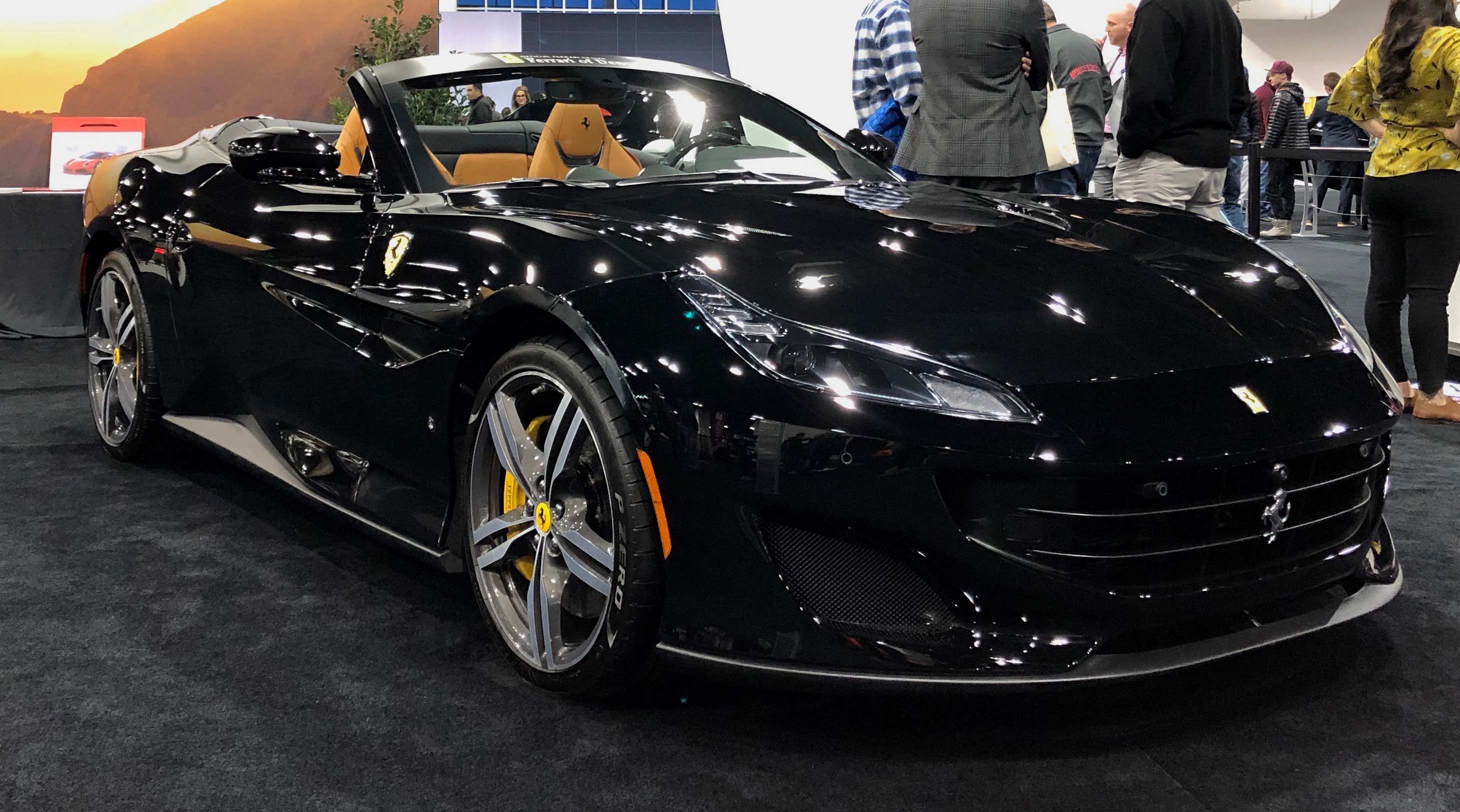 I don't know about you, but I have a soft spot for fast grand tourers, and it doesn't get any better than the Ferrari Portofino. Front engine + rear-wheel-drive + a 3.9L twin-turbo Ferrari V8 = sheer motoring enjoyment. Seeing this car in person is like seeing your favorite band in concert and discovering that they're even better live. Molto bene, Ferrari. Molto bene. 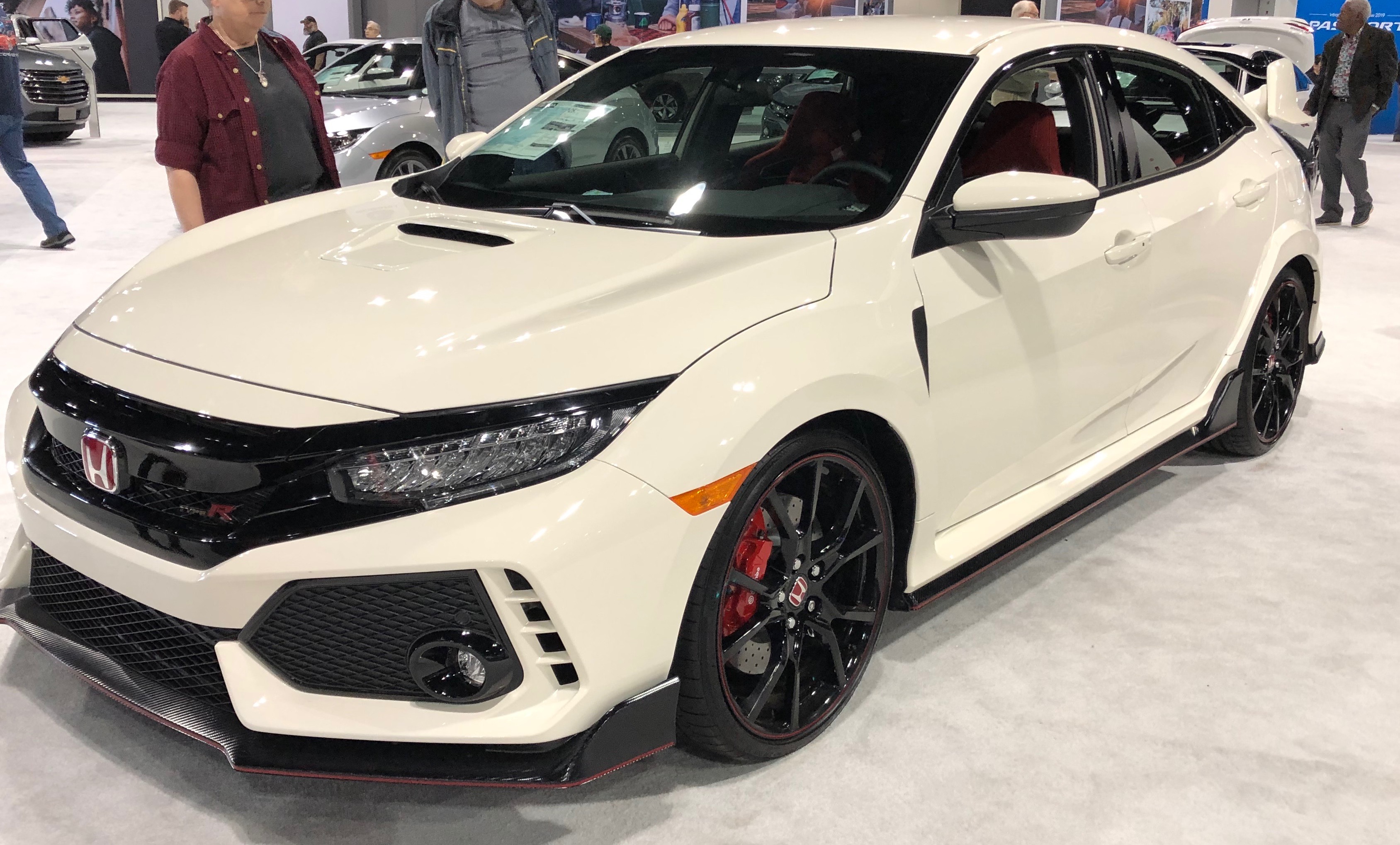 Behold, the elusive Civic Type R. This may look like a sporty grocery getter -- and it is -- but it's also a true feat of engineering. As the fastest production, front-wheel-drive car to ever lap the Nurburgring, this car deserves a tip of the hat. Not to mention it'll still get nearly 30 mpg on the highway -- not bad for a car of this caliber. They're hard to come by, but I found one at a dealer in Cheyenne. Dibs! 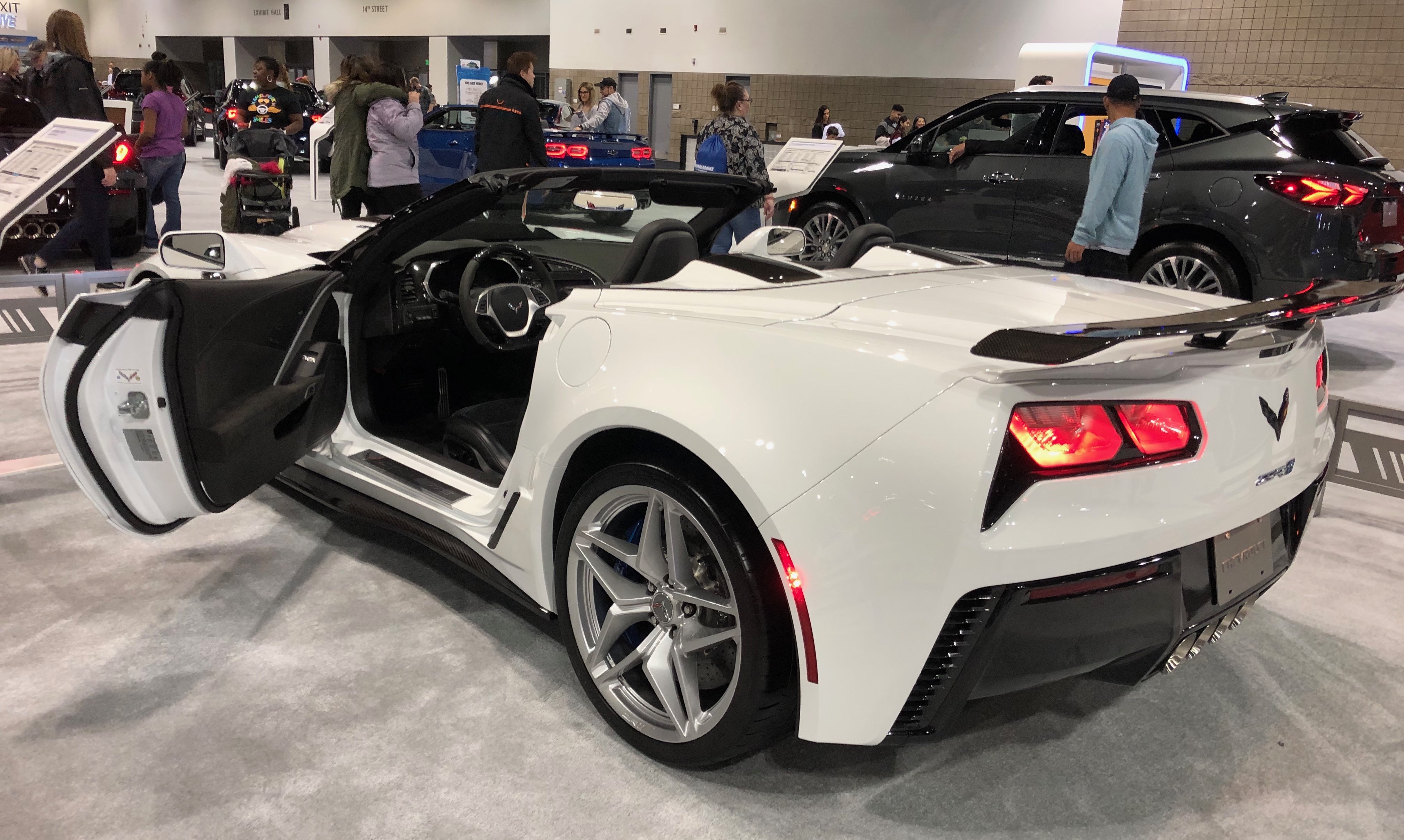 Corvettes have always been known as the best bang-for-your-buck performance bargain, and while I like the C7 Corvette, I didn't truly fall in love until I saw this ZR1. I'm no where skilled enough to drive this beast like it's meant to be driven, but just knowing that you've got 755 horsepower on tap is enough of a pleasure for me. I found one for sale in Cheyenne if you're interested. 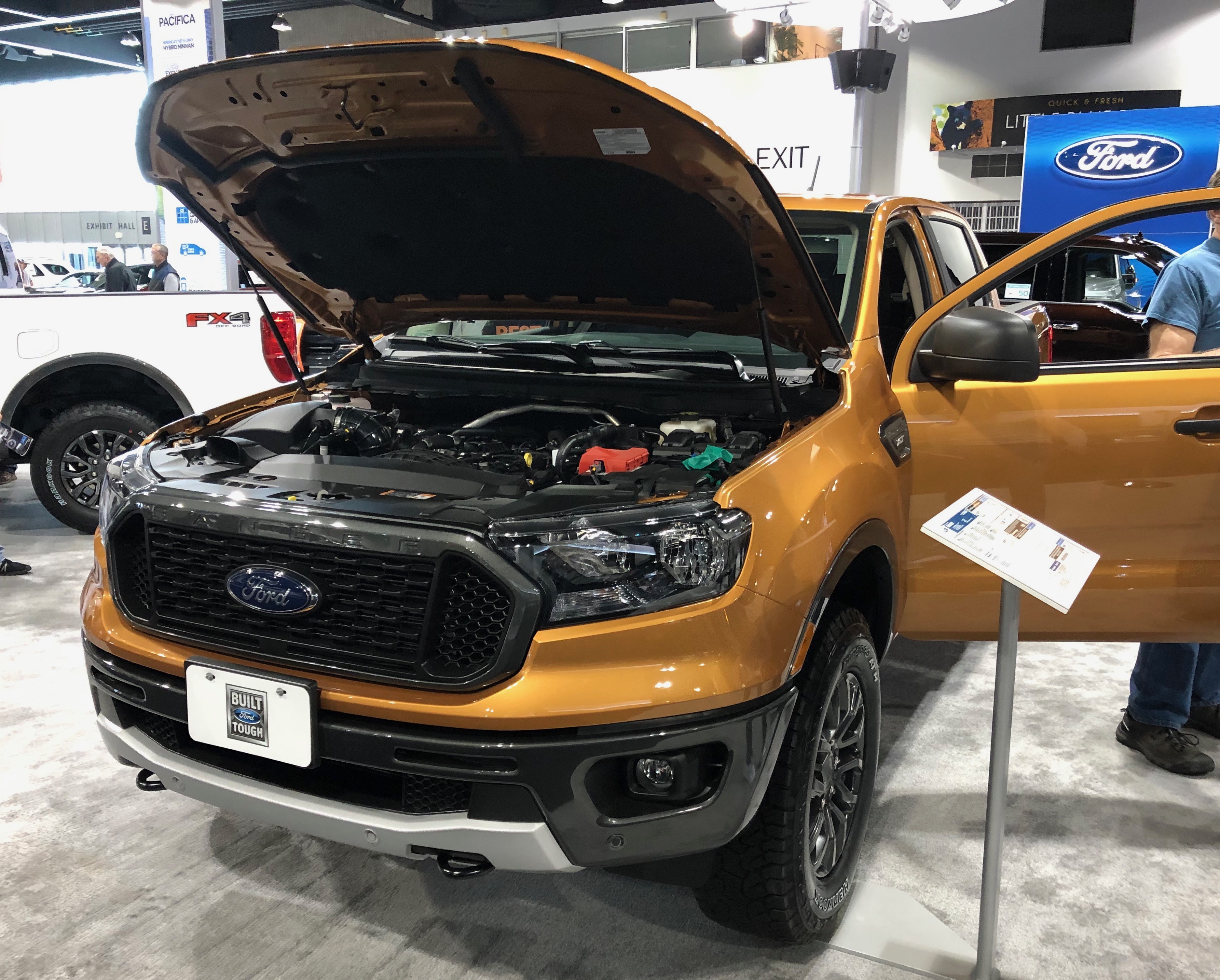 We're in the midst of a mid-size truck renaissance, meaning it's the perfect time to bring back the Ranger. Now, I will admit, I had a chance to check these out in Australia before Ford brought them to the US, and the Aussies seem to love them -- and Aussies are never wrong. Nonetheless, the new Ranger looks good in-person and I can't wait to get one out on the trail! 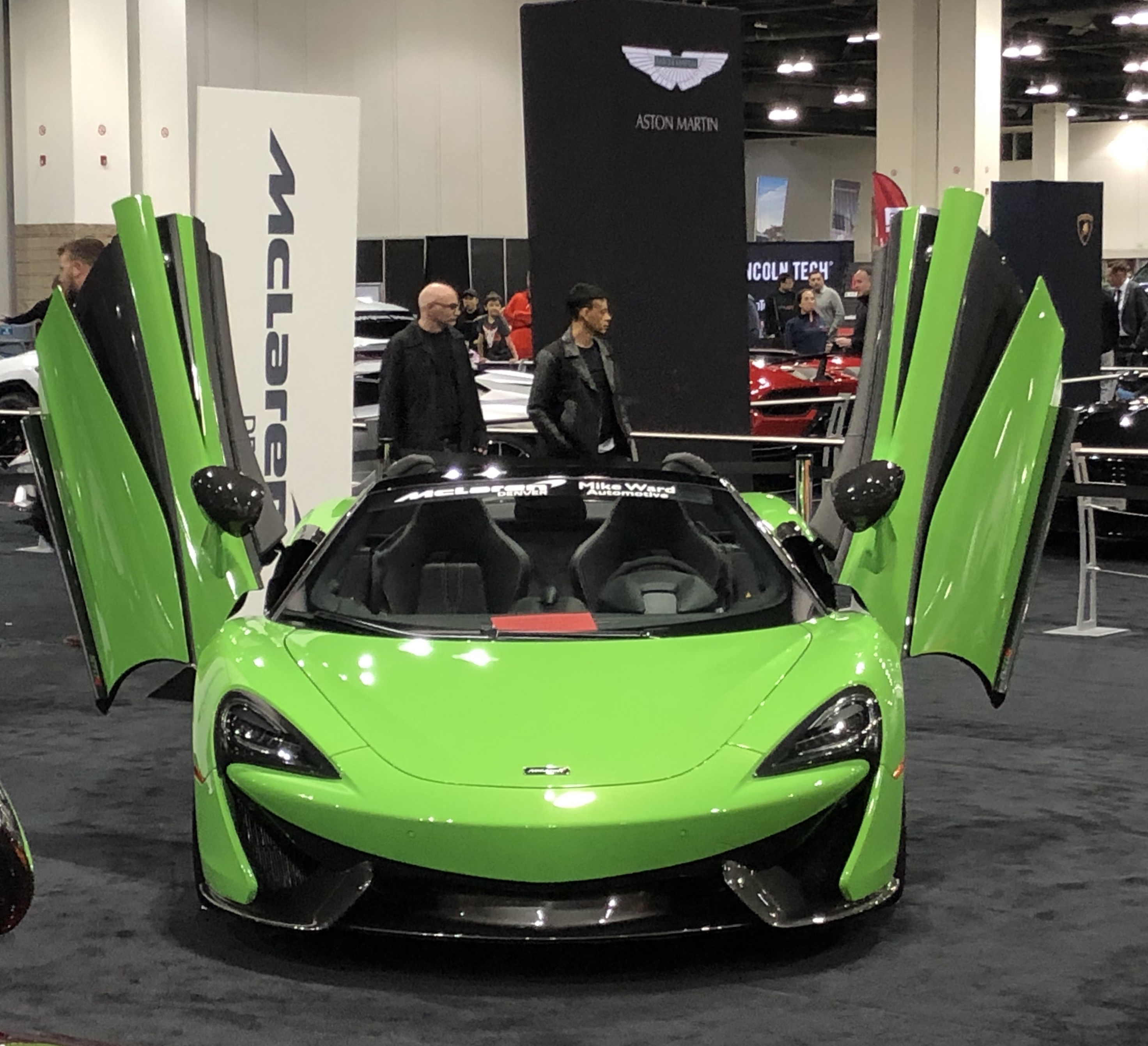 There's only one lime green scissor-doored sports car you can drive and people won't think you're an a-hole -- well, at least not car people -- and that's the McLaren 570 Spider. That's because this car lives at the confluence of art and science in that it's so brilliantly engineered; it's truly a work of art. This could very well be the best driver's car on the road today. 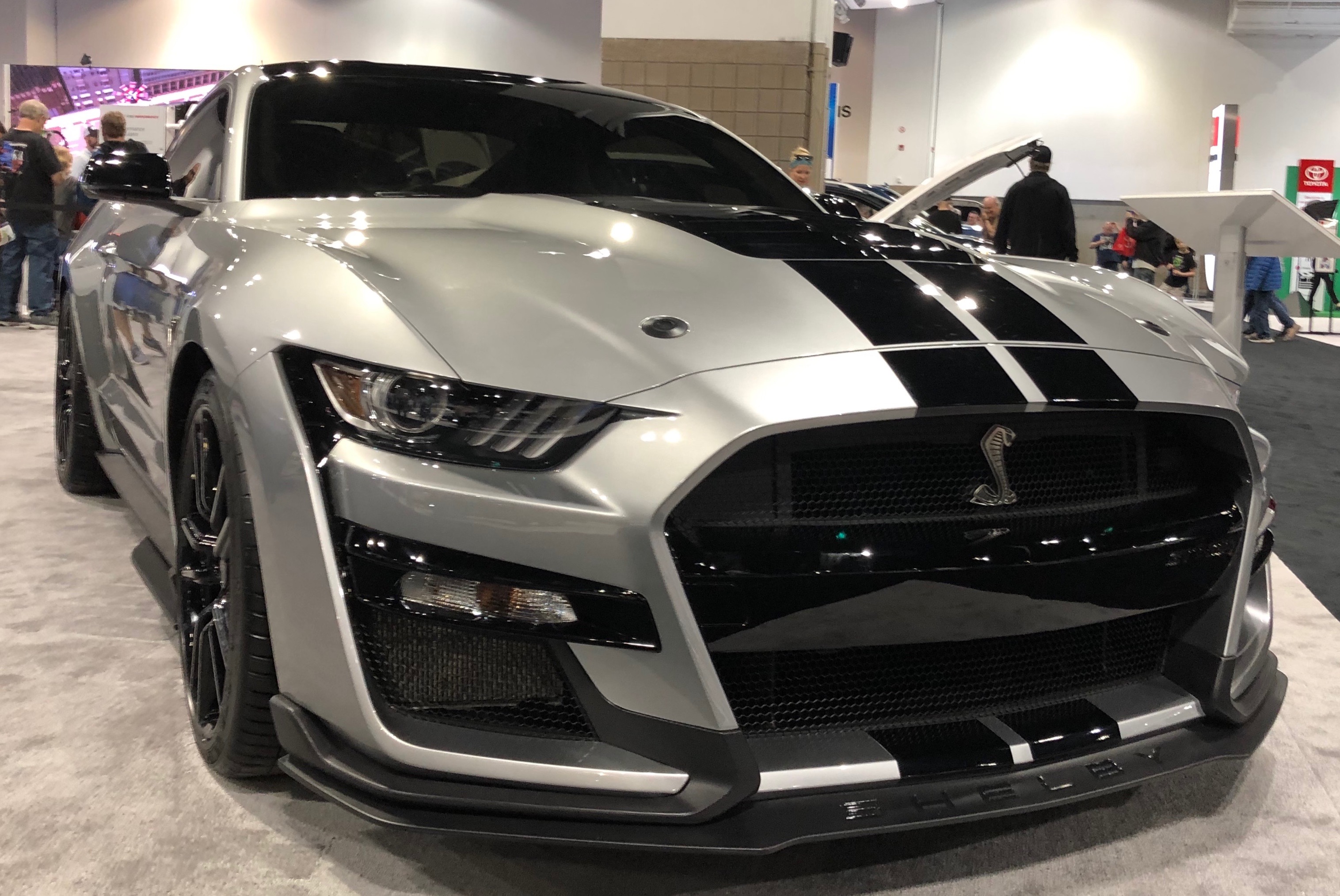 Anything that bears the name "Shelby" is worth a second look, including the new GT500 -- the most powerful street-legal car the blue oval has ever produced. With 700-plus horsepower, this relatively discreet pony car will offer at least 53 horsepower more than the Ford GT supercar.

What are your thoughts? Did you go to the Denver Auto Show? If so, what did you think? Let us know what your favorite car was in the comments!