We were lucky enough to get behind the wheel of Charger GT AWD, and this is what we thought!

When you think of big, roomy, all-wheel-drive vehicles, what comes to mind? A Subaru Outback? A Honda CR-V? A Toyota RAV-4? Well, whatever it is, forget it because the 2020 Dodge Charger GT AWD is the snow-ready, family-friendly car you didn't know you wanted.

The latest generation Charger has been out for some time now and comes in many flavors, including headline-grabbing high horsepower models, like the 707-horsepower Hellcat. However, all too often overlooked are models like the GT AWD, which we spent a week with. Sure, it's not a V8 (which I'll admit is a shame), but the 300-horsepower naturally aspirated 3.6 Pentastar V6 had a surprisingly nice growl and oomph to it that's becoming more of a rarity in passenger cars.

What's more, the Charger came with an 8-speed transmission that could be commanded by paddles on the wheel, a sport mode that made shifts a little crisper and launches control. For a family sedan? That earns kudos with us.

The true beauty of the Charger, though, is how it does the simple things really well. It's like the famous songwriter Harlan Howard once said, "country music is three chords and the truth." In terms of the Charger, it's got a peppy engine that makes a great sound upfront, a spacious yet simple cabin with nice analog gauges, and a compliant ride with predictable, albeit, heavy handling.

After spending some time cruising south on I-25, it became clear why this car is so popular. It's a bonafide road-tripper that doesn't try too hard trying to be anything else. 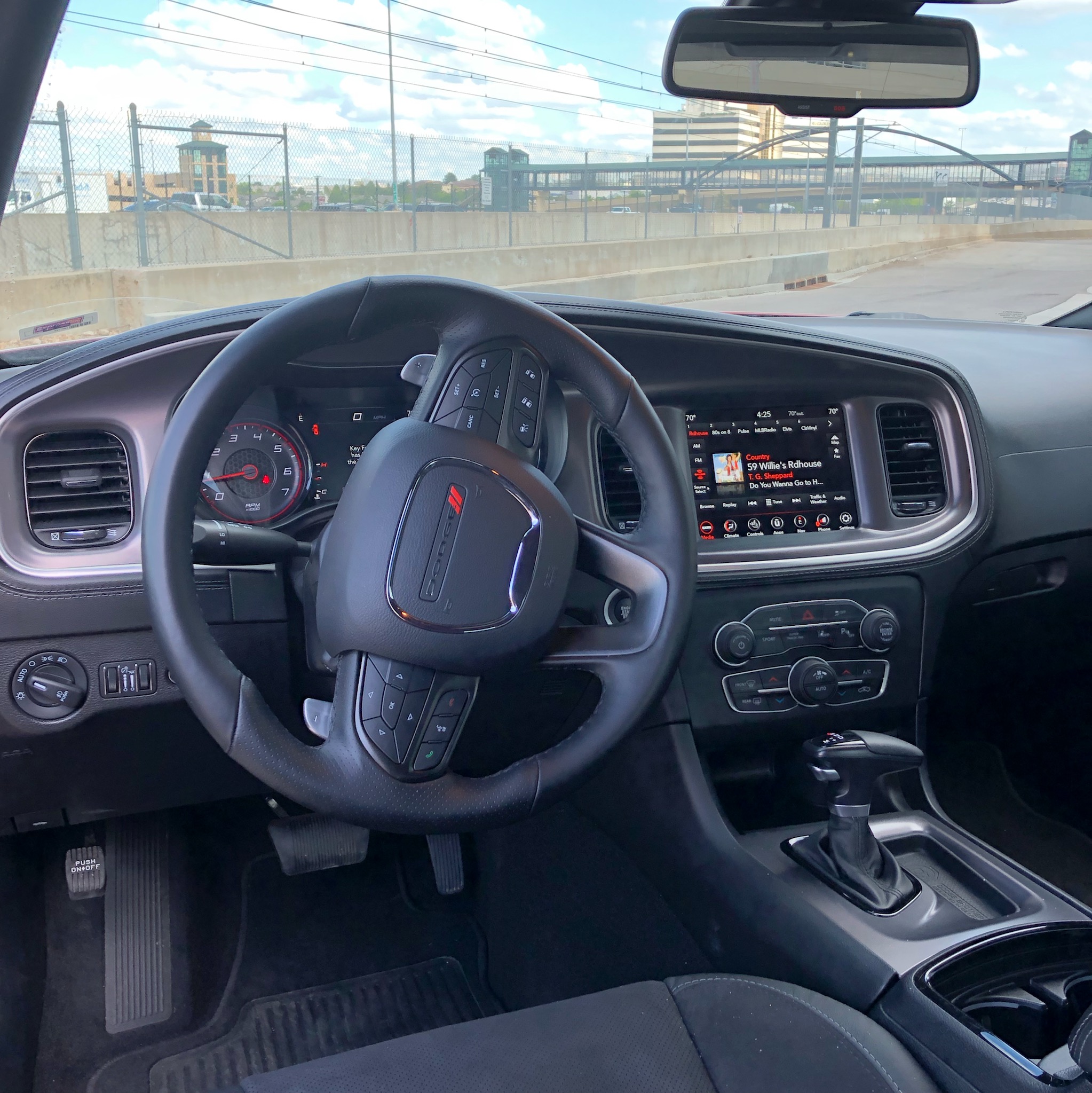 If there are any complaints about the Charger it's that it really does feel heavy, which, depending on what you're looking for, could be a good thing. It's rated at 27 mpg on the highway, a few mpg behind others in its class. And it's expensive. Our test model came with a host of options, including front and rear heated Alcantara seats, paddle shifters, launch control, and many of the modern driver aids, however, it also stickered at well over the $40K mark. We recently drove a Subaru Outback Onyx that came in at $37K and offered much of the same appeal, but lacked the character of the Charger. 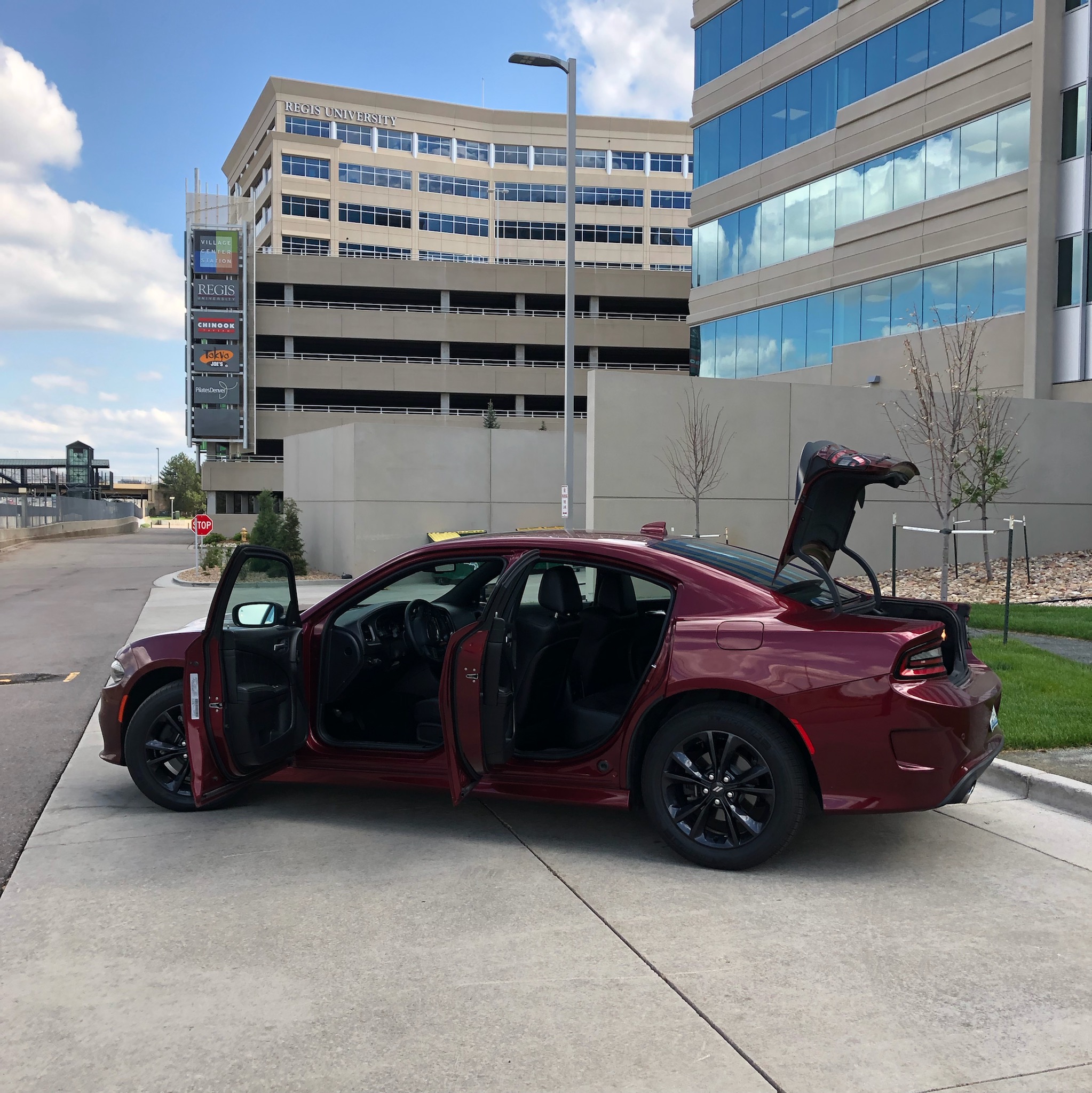 As a stubborn muscle car purist, I'd rather opt for the V8 rear-wheel variant with winter tires for Colorado's extended winters, but for those who can't live without all-wheel-drive and want a car that's spacious without being a gutless, boring, econobox crossover—the Charger GT AWD is a fantastic alternative. Just drive one, you won't be sorry.