Everyone's storming the court when it comes to crossovers, and Mercedes' latest player? It's the conservatively-styled, utilitarian-minded, all-wheel-drive 2020 GLB 250 4Matic. But don't let its gentility fool you, it's perfectly happy—encouraging even—in the hands of a foolishly-spirited operator, among the other many things it does well.

For those that only study spec sheets, the Merc would come across as slightly underwhelming: a transverse 221-horsepower engine, 3,869-pound-curb-weight, and roughly $50K for a fully-loaded baby Benz. However, the savvy among you know that cars are more than numbers, they're how everything comes together; and the GLB 250 4Matic is like hiring an orchestra to play your favorite pop tunes.

Its 2.0-liter turbocharged 4-cylinder engine provides enough oomph to hustle to 60 in 6.0 seconds, and its 8-speed dual-clutch transmission is smooth, sorted, and intelligent. Whether you're cruising at speed on the highway or swiftly making your way down a curvy canyon road, the GLB 250 is just plain showing off. It's a proper Benz. 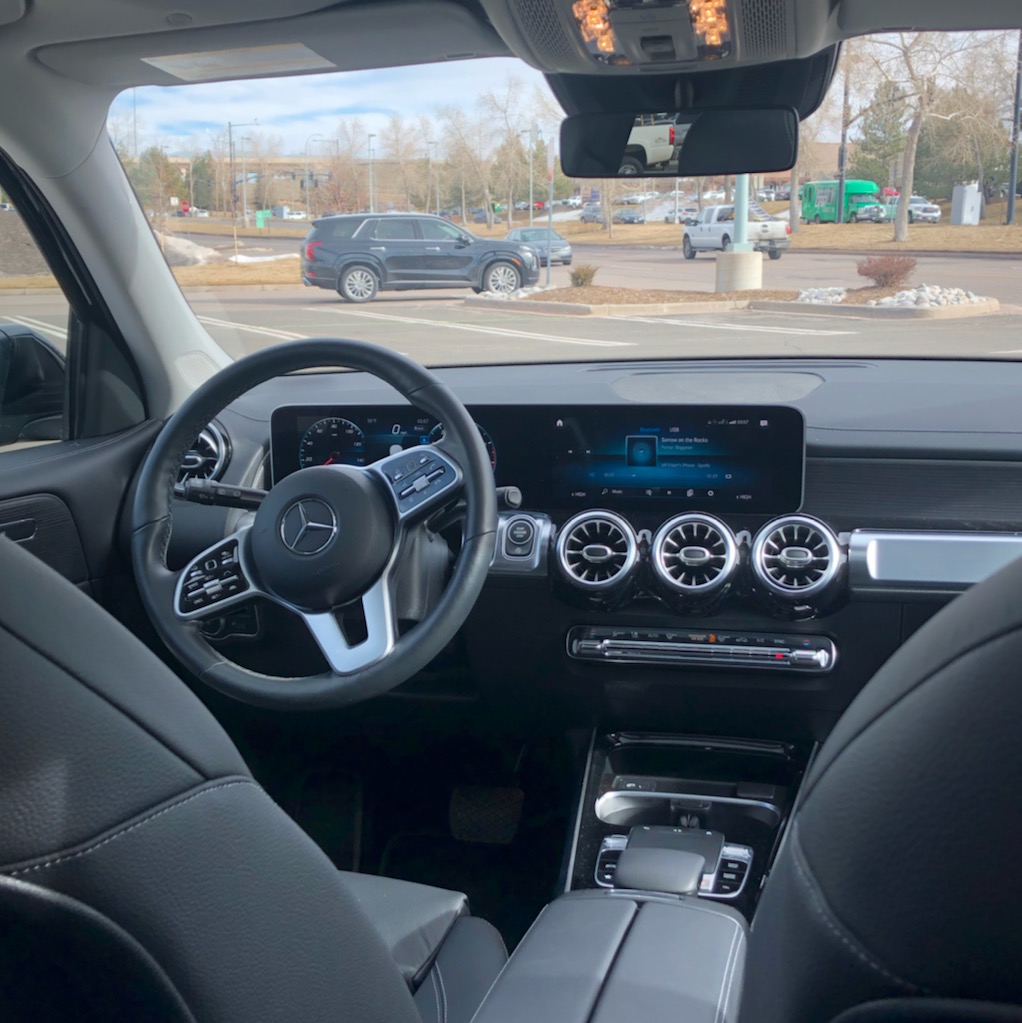 Inside, there's a thoughtful architectural uniqueness to the GLB 250's interior that creates a sense of occasion, a sense of luxury, and a sense of fun. The LED ambient lighting, while it can be set to white or turned off, proved to be quite the party trick, and the Mercedes' infotainment center is a techy playground of information with an exceptionally high-res backup camera. Will future owners display the current horsepower and torque production gauges? Likely not, but crazier things have happened, and that backup camera takes the stress out of maneuvering crowded parking lots.

If there's anything I can criticize about the GLB, it's that I find the exterior styling too conservative, especially compared to other models in the lineup. There's still a small amount of turbo-lag, and that the Mercedes voice assistant engages whenever you say the word "Mercedes". After a while, you get used to saying "Merc" or "Benz," but your passengers won't. But these are hardly reasons to fall out of love.

In the real world, however, the GLB 250 4matic is a competent and comfortable enabler. I decided to take the GLB 250 to its natural habitat—Park Meadows Mall, a brand-conscious metropolis of high-fashion provisions about 17-miles south of Denver. I had a watch that needed servicing, so I figured, why not make it a bit of a trip?

Merging onto I-25 south, I gave the Merc's throttle a half-squeeze and the GLB's torquey power-band propelled us to highway speeds with little drama. Once I reached cruising speed, the suspension (set in "comfort" mode) made the rest of the ride an exercise in luxury. "This definitely rides like a crossover should," I thought.

What's more, it's refined and quiet—adequately keeping the outside world's chaos nice and muted. It then became too much of a lullaby, so I fired up the Harmon Kardon stereo and its crisp audio and impressive range proved competent handling both beats and blues. 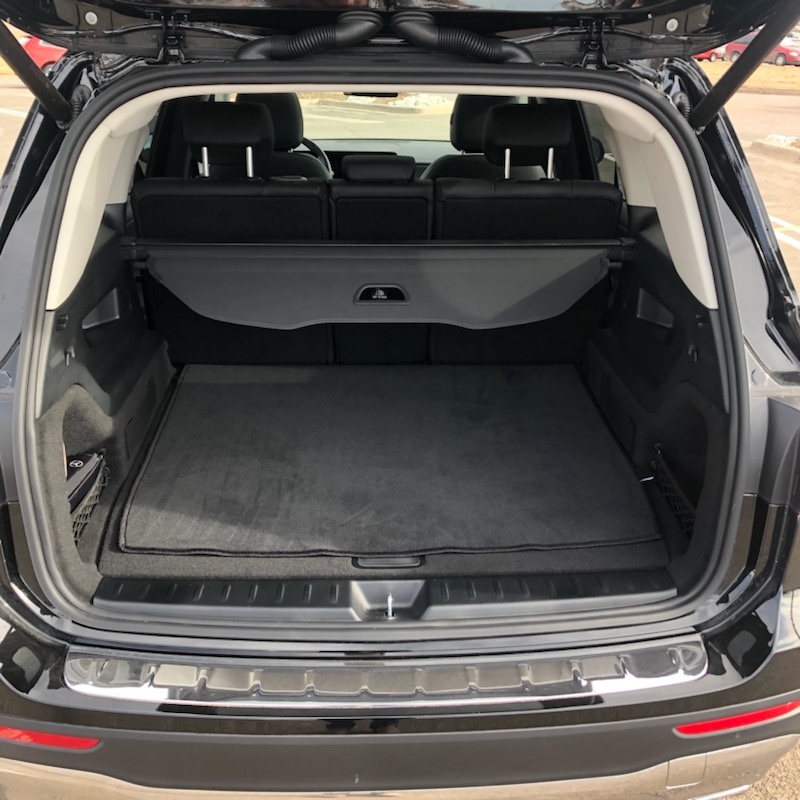 Upon entering Park Meadow's congested parking lot, the GLB 250's size made navigating the mall traffic low stress, and parking was a breeze. Among the GLB's many positives, it feels a lot smaller than it is, but it's not. Adults over 6 feet comfortably fit anywhere there's a seat belt, and there's more than enough room in the cargo area for a weekly Nordstrom haul.

When it was all said and done with, I was even able to eek out an impressive 31 miles-per-gallon, and that had me wondering, "is there anything short of Moab this Merc can't do?"

The Many Kinds of Roasted Pumpkin Seeds Will Change Your Life