Virginia has so much to see and do! Here are our top picks for your Virginia bucket list.

This 50-year-old roadside attraction boasts over 50 dinosaurs and an appropriately giant gift shop. Round up the dinosaur enthusiasts in your life and get going! 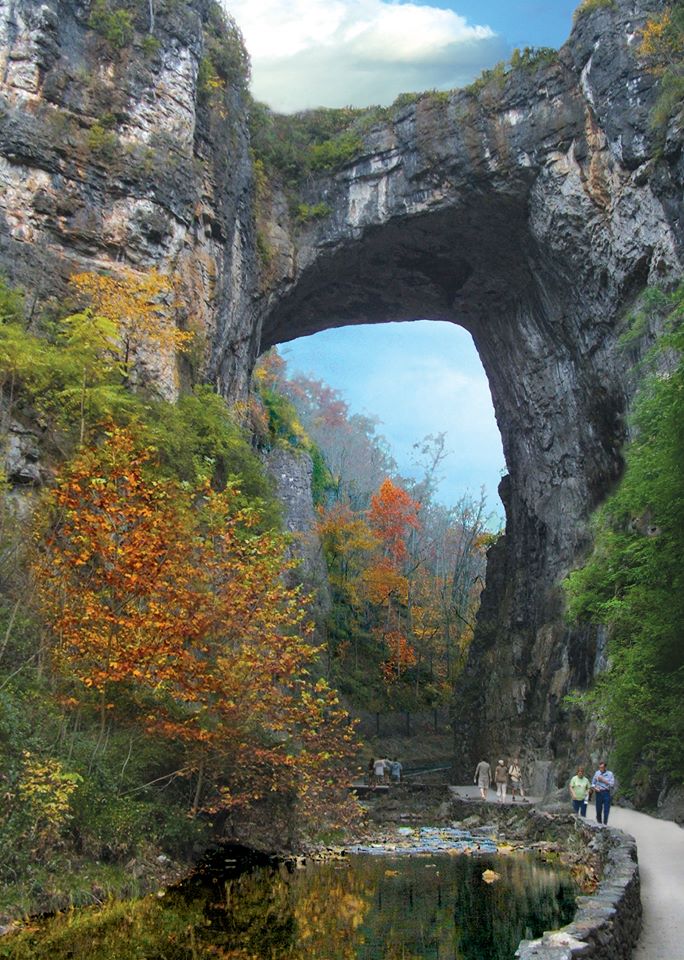 Owned by both Thomas Jefferson and King George III at different times, this natural wonder was once referred to as one of the "two most remarkable features of North America," next to Niagara Fallls. If it’s not on your Virginia bucket list, you’re doing it wrong.

Archaeologists estimate that these crystal waters have been used by humans for at least 9,000 years. The property houses the oldest American spa structure, and 1.7 million gallons of untouched mineral water flows through the bath houses every day. 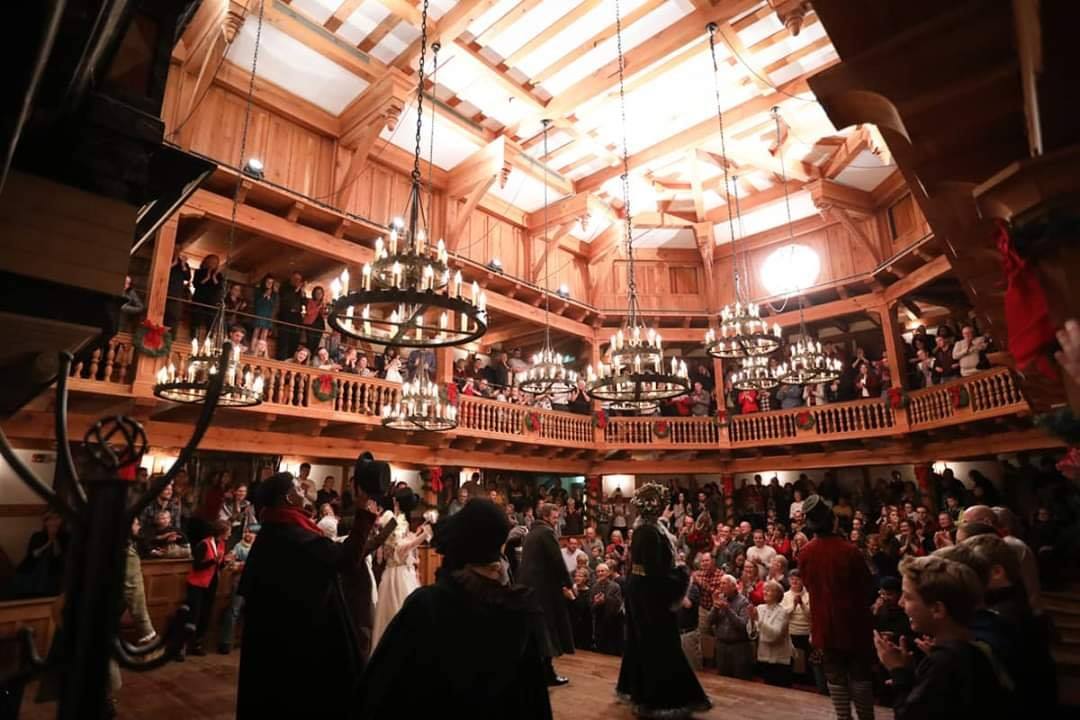 Known as the world’s only replica of Shakespeare’s personal indoor theatre, Blackfriar’s puts on year-round performances of the playwright’s work. If you thought this stuff was boring, think again. Grab a seat on the stage and be prepared to become a part of the play itself.

Abe Doumar, creator of the waffle cone in 1904, opened Doumar’s Barbecue and Curb Service over 100 years ago. Today, you can still watch employees make waffle cones on the original waffle machine (est. 1904), not to mention the barbecue is to die for! 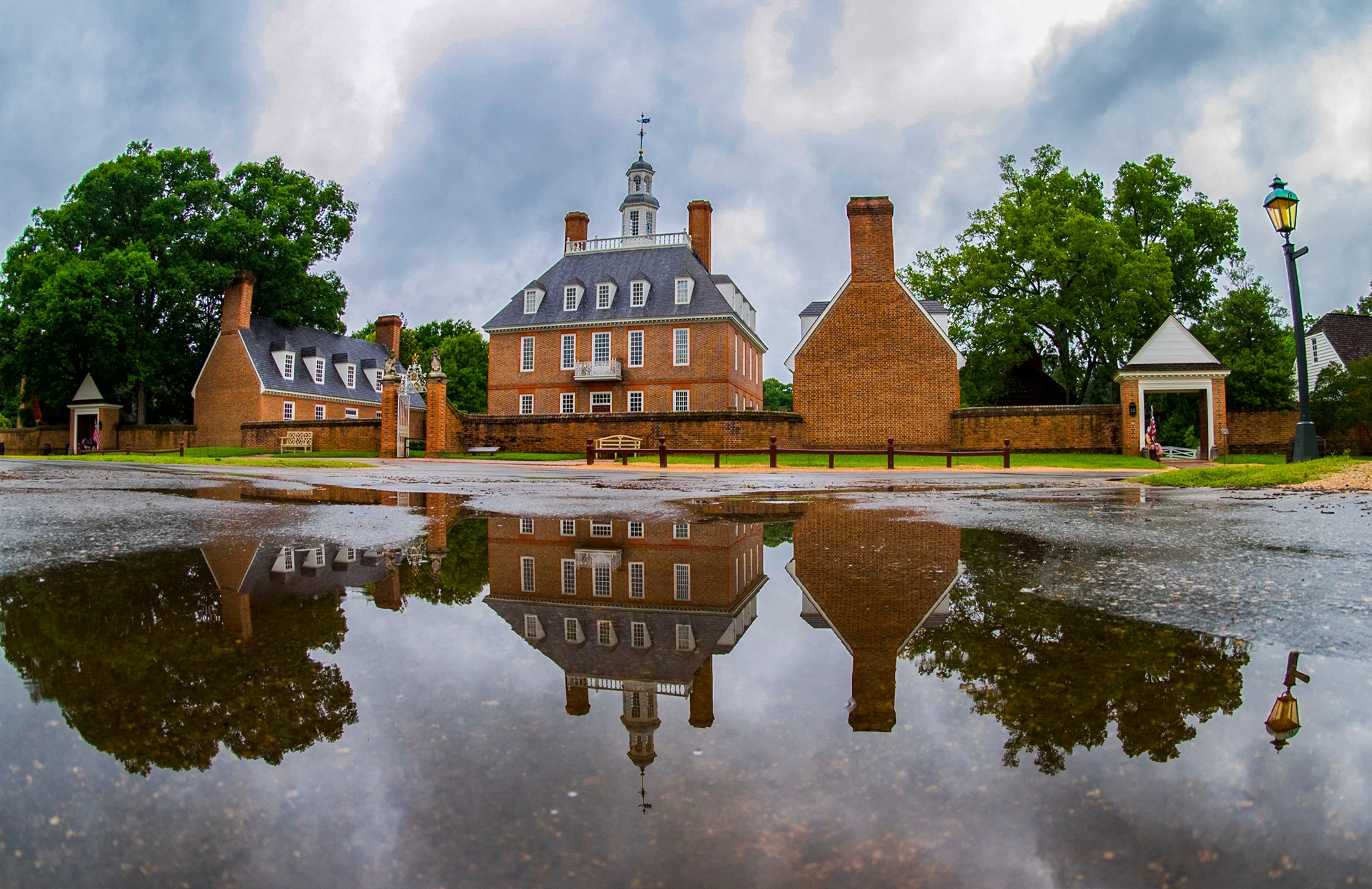 Would this really be a Virginia bucket list without a colonial living history museum? The answer is no. Now go shoot a musket in the town that’s been around since 1638 because ‘Merica.

Lovingly nicknamed “Midgetville” by the locals, this little city is made entirely out of scraps by retired coal miner Sam Johnson. It also features a working “train” made with the odds and ends of a Chevy truck.

Eat like a true Virginian at Rappahannock’s in Richmond. They were named “2014 Best New Restaurant” by Esquire and took first place in Food and Wine’s 2015 National Crab Cake competition.