Why not go Winnebago?

We've all heard the stats, but if you don't mind, allow me to refresh your memory. There are approximately 100-200 billion stars and, according to Kepler space telescope data extrapolations, approximately 40 billion Earth-like planets in 'habitable zones' in the Milky Way Galaxy alone.

Now, consider that there are approximately 10 billion galaxies in the observable universe, and if each of those has an average of 100 billion stars, that would leave us with a figure like one billion trillion stars in total. With figures like that, it's not necessarily outlandish to think that there's life somewhere out there, so why not go UFO spotting?

At the very least, you'll have an excuse to enjoy some strong brown liquor, the company of friends, breathtaking natural surroundings, and some great stargazing. And for that, you'll need a vehicle – and not just any vehicle! I'm talking about something you can spend a few days in the middle of nowhere with: a Winnebago Revel.

Now, this isn't your father-in-law's RV. Upon a first glance, the raised body, black wheels, and knobby tires ooze off-road, then the 4 x 4 low-range selector switch confirms it. That's a good thing because that means it can get you to where you actually want to go and you can stay there all night – or even a couple of days. 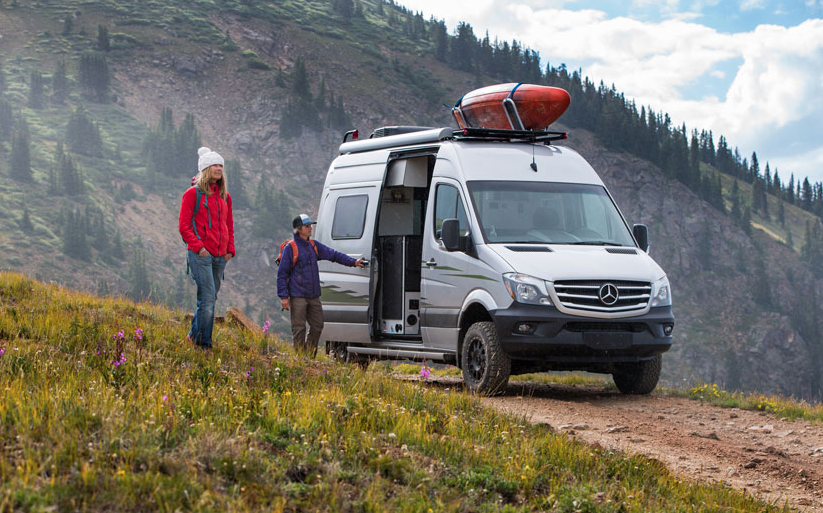 Should you choose to stay out there a while, the Winnebago Revel comes equipped with the creature comforts of an RV, like a bed, 140-cu ft of gear storage, a shower, a refrigerator, a kitchen, an HVAC system, and most importantly, a toilet. Our favorite feature, however, is the standard 200-watt solar power system that comes with this rig. 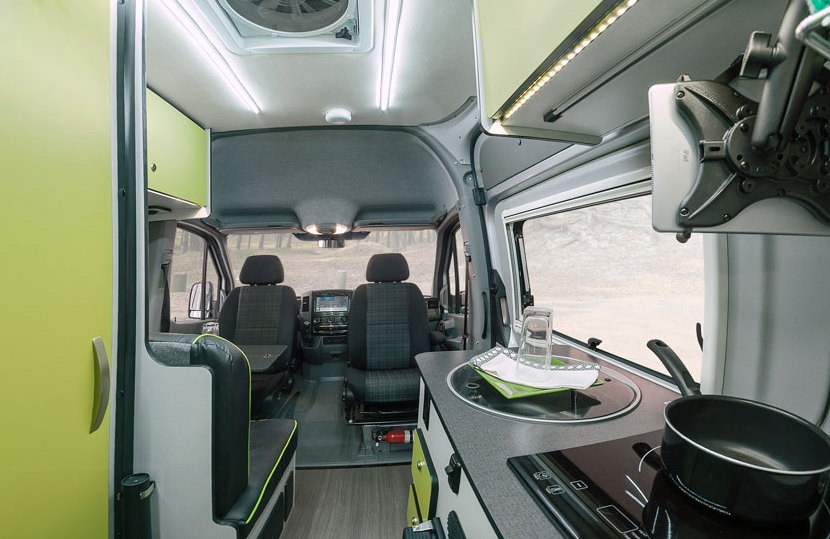 That's because noise pollution levels in national parks have seen a dramatic rise – even in protected areas – and that's problematic for many animal species who depend on their hearing to hunt, find mates, or escape predators. Luckily, the solar panels help keep your aux batteries juiced, essentially eliminating the need for a generator, and you can keep nice and quiet.

The Revel starts at $149,299 and is built on the Mercedes-Benz Sprinter chassis – which if you haven't driven something on a Sprinter platform, you have to. They ride well, they're easy to drive, and the three-liter turbo-diesel engine is both powerful and efficient. Well worth it in our opinion.

What are your thoughts? Have you ever seen a UFO? If so, where? Let us know in the comments section!