You Can Stay the Night in Godric's Hollow From 'Harry Potter'

You Can Stay the Night in Godric's Hollow From 'Harry Potter'

Grab your passports, Harry Potter fans! The old-fashioned English cottage that was once home to the Potters is now open to us Muggles.

The 600-year-old property, named the De Vere House and located in the English village of Lavenham, Suffolk, is the real-life location that was used to portray Godric's Hollow and the Potter's home in Harry Potter and The Deathly Hallows: Part I and Part II—where Lily and James Potter intended to raise Harry, before He Who Must Not Be Named arrived. And it's available on Airbnb!

Godric's Hollow, as seen in Harry Potter and the Deathly Hallows: Part II

Guests can stay in one of two bedrooms, which features a private entrance with 24-hour access, a private bathroom, television, Wi-Fi, and a full English breakfast served in the main house dining room. A private sitting room and a traditional courtyard are also part of the rental.

The Godric's Hollow rental costs $142 per night, and a two-night minimum stay is required. However, the rental's description does mention that pets are not allowed and, due to the layout of the property, it's not recommended for those with mobility issues. 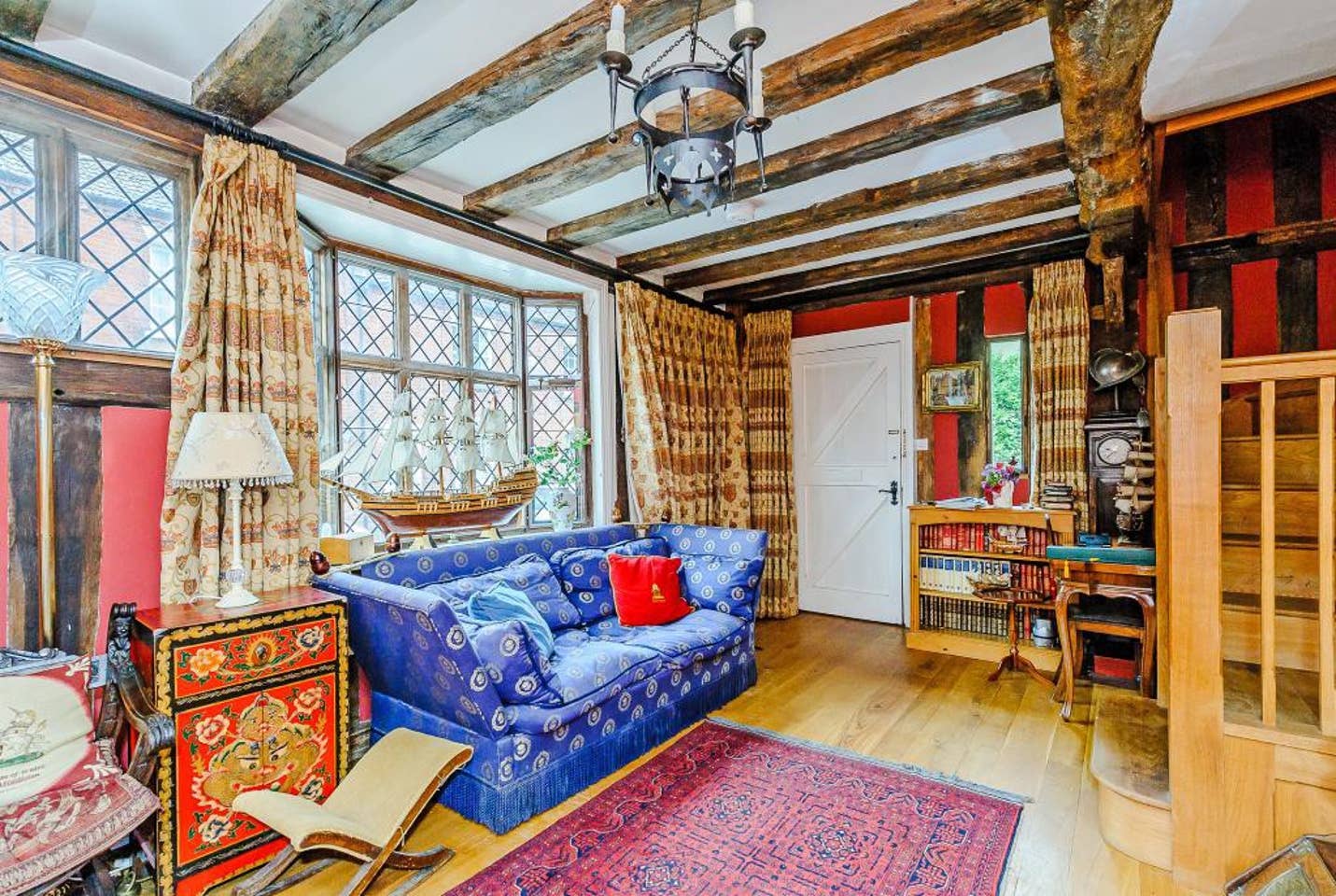 It's widely believed that the area and property were influential to J.K Rowling when she was writing the books. In fact, homeowners Tony and Jane Ranzetta say she was familiar with the area and had a friend staying nearby.

The Ranzettas have lived there for more than 20 years and have experienced quite a bit of the supernatural in their time there. The home had plenty of its own ghost stories long before Harry Potter, and according to the Ranzettas, one of the Potter series' well-known ghosts, Nearly Headless Nick, is based the resident spirit of Sir Francis De Vere who has roamed the halls as long as they have been in the house. The movie character even resembles historical portraits of De Vere! (To refresh, Nearly Headless Nick is the house ghost of Gryffindor and was subject to a failed execution in life, hence his nearly headless status.) 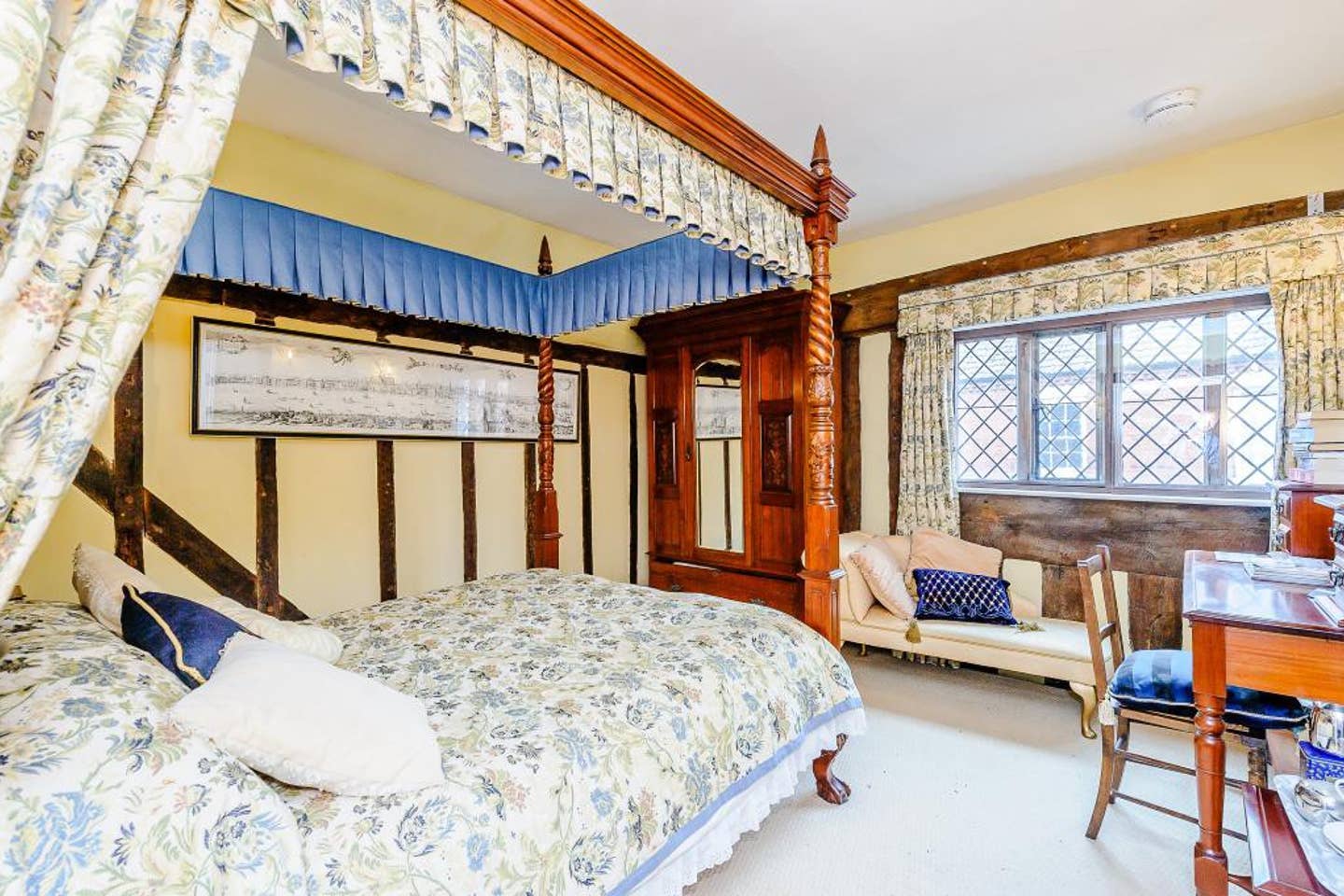 The De Vere House gets its name from the De Vere family who owned it, a very rich family during medieval times, second only to the King, the house was also called Oxford House and Oxenford House. According to The Sun, Edward De Vere, the 17th Earl of Oxford is believed in some circles to be the mind behind the plays attributed to the great William Shakespeare.

But if renting it just isn't enough, and you'd like to call the Potter Cottage home permanently, the entire property is for sale and listed with Carter Jonas, for $1.2 million in U.S. dollars. If only they'd accept Galleons ...

What do you think, Harry Potter fans? Would you travel across the pond to stay the night in Godric's Hollow? Sound off in the comments below.