Get out your poodle skirts and warm up those vocal cords!

With crowd restrictions, social distancing regulations, and theater closures, the 74th Tony Awards have been postponed. Broadcast partner CBS will fill the timeslot with a rollicking sing-along version of Grease, one of America's favorite silver screen musicals.

Are you a Sandra Dee, or more of a bad girl, Sandy? The iconic movie celebrates the best of both worlds and the magic of young love. 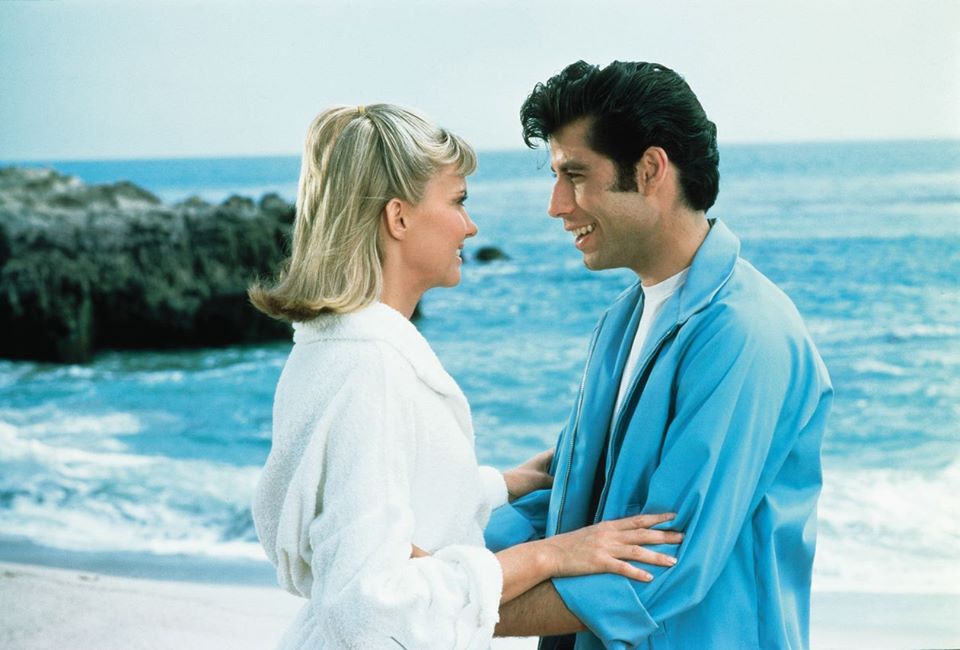 Whether you saw the original in movie theaters or just know it as one of your parents' favorites, the music will come flooding back to you. Before you know it, you'll be belting out "Beauty School Dropout" in no time! 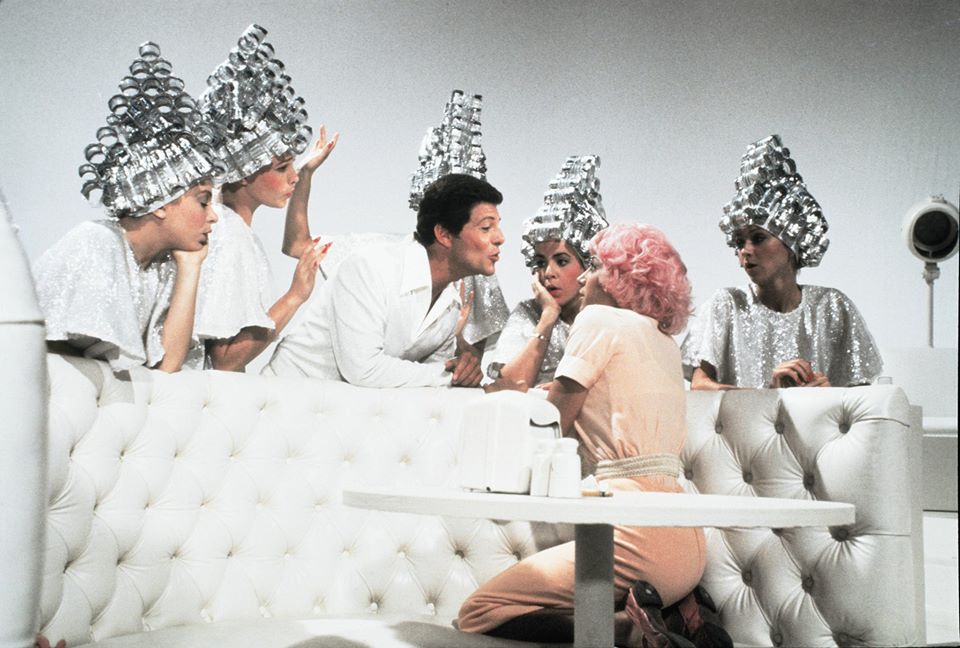 As for the Tony Awards, a new date has not yet been announced for the annual show. Organizers had this to say on their Facebook page:

The 74th Annual Tony Awards, scheduled to air live on the CBS Television Network on Sunday, June 7th from Radio City Music Hall in New York City, will be postponed and rescheduled at a later date, in coordination with our broadcast partner. The health and safety of the Broadway community, artists and fans are of the utmost importance to us.

In the meantime, you can catch up on Tony news by checking the official Facebook page for the awards program. They even have a page set up for the annual In Memoriam segment honoring the recently deceased in the Broadway community. For more information about the new date for the Tony Awards, keep an eye on the show's website.

Will you be tuning in to watch and sing along with the special Grease broadcast? What are your favorite songs from the movie? Let us know in the comments!

*The photos in this article are courtesy of Grease on Facebook.