Because if screen time limits haven't gone out the window yet, they probably will soon.

Children's TV is a lot like any other form of entertainment: there is a lot that is great, a lot that is terrible, and a whole lot of differing opinions about which shows go into which categories. And, where once upon a time, our hate for a TV show was limited to the days or hours that it was broadcast, the miracle of internet streaming means that kids can now watch episode after episode of our most hated kids' TV shows without a pause if we let them. If you're looking for the best episode of a show you hate so your kids can “watch just one, pleeeeeeeeaaaassssseeeee,” this list is for you.

Also, as a note, there are plenty of kids' TV shows that are just plain terrible, with no redeeming episodes (we're looking at you, Caillou), so that will be a separate list.

There are lots of things about Dora the Explorer that parents love to hate. Why does this 7-year-old wander into the jungle alone with just a monkey and a backpack? Where are her parents (though to be fair, if this is your beef, it will be an issue for a huge number of adored kids' shows as well—ahem, PJ Masks)? She also has an unreasonably annoying talking map and a tendency to yell everything. The premise of the show—teaching problem-solving as well as Spanish—is a great one, but the package is mind-numbing for many parents.

So is there a redeeming episode of Dora the Explorer? Well, according to a Fatherly article, there are actually eight, and they all focus on an outrageous adventure. One from that list also makes this one, “Dora Saves the Mermaids,” in season 4. Yeah, we know, mermaids. The premise of this episode is that an evil octopus is dumping trash on the mermaids and making them stinky. While the premise is silly, it is a good way to tackle an important current issue: trash in our oceans. And, yes, while Dora “solves” this problem by becoming a mermaid and cleaning up the trash, it makes for a great time to discuss the impact of small, personal actions. 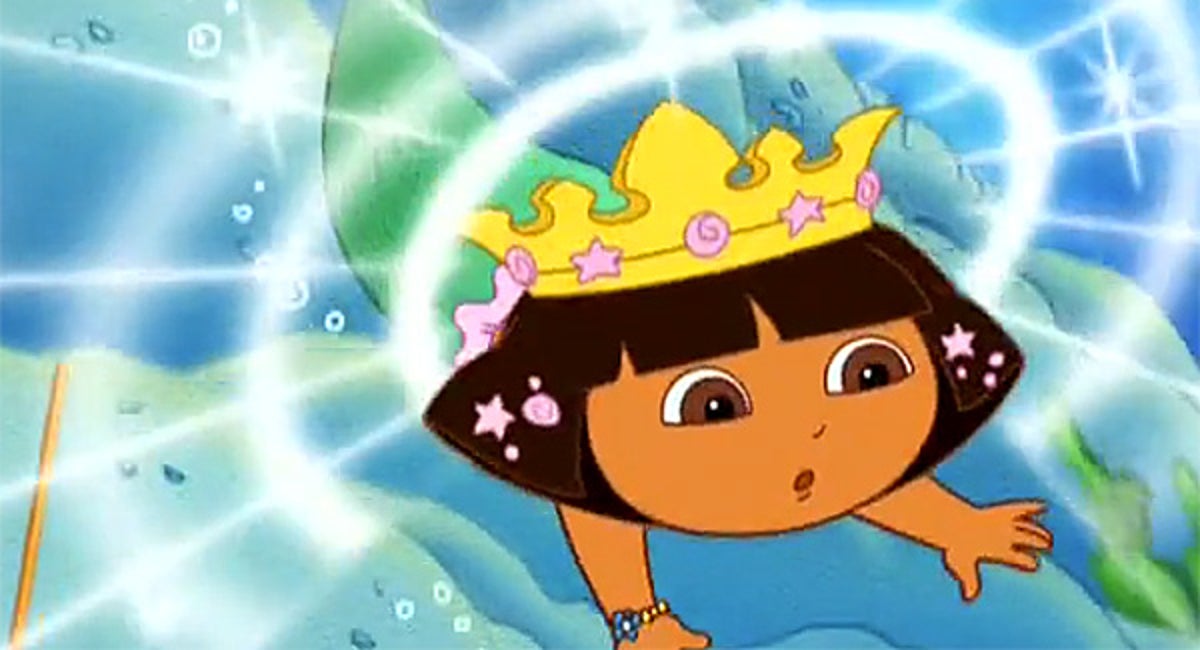 There is so much about this show to hate. For starters, the art style can make your skin crawl. Why are both eyes on one side of the head in profile? Do they have four eyes? What is going on here? Also, the main character, Peppa, is rude and mean. She is mean to her brother, literally never uses manners with anyone, and there never seem to be any consequences for her poor behavior.

The redeeming episode of this show isn't a full episode and doesn't so much redeem the bad attributes as use them for a laugh—so much so that it became a meme on its own. Peppa is upset that she can't whistle, so she calls her best friend Suzie Sheep to commiserate. Suzie agrees that she can't whistle either, then belatedly asks what whistling is. Peppa explains what whistling is and Suzie does it perfectly on her first try. Peppa—in true Peppa fashion—hangs up. While many adults relate to the feeling, it does highlight the issues parents have with Peppa. 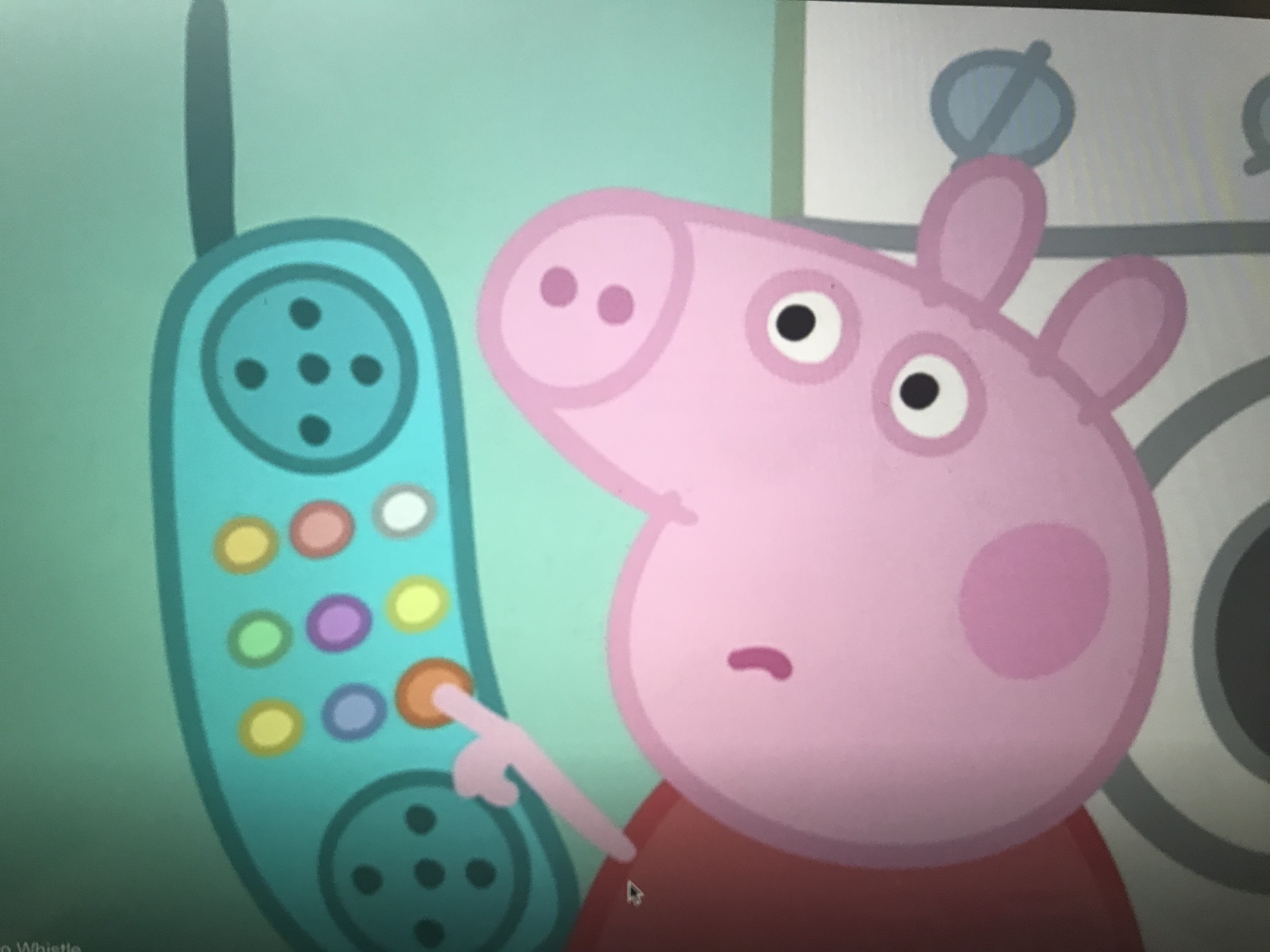 How could anyone hate this show? Pretty easily actually, as both Vulture and Fatherly have run articles on how it is simply the worst. The adults are all morons, Ryder (and Katie, too, for that matter) has no parental figures, there is serious mismanagement of resources (golden chicken statue, really?), and there are never any consequences for the “bad guys.” The female-to-male ratio of hero pups is painfully off as well. There is definitely plenty to dislike for many parents.

Finding a redeeming episode for this show was hard because we secretly like so many of them. "Pups Save Friendship Day" in season 3 is the best though. This is one of the few episodes that offer an obvious moral lesson (about not judging people by their exterior, or the exterior of their home at least). It also offers up a new song about friendship and gives some of Ryder's best response facial expressions ever. If you've ever rolled your eyes about what else could possibly go wrong in that town, Ryder is with you in this episode. He is also so done with Mayor Humdinger's shenanigans. Worth it. 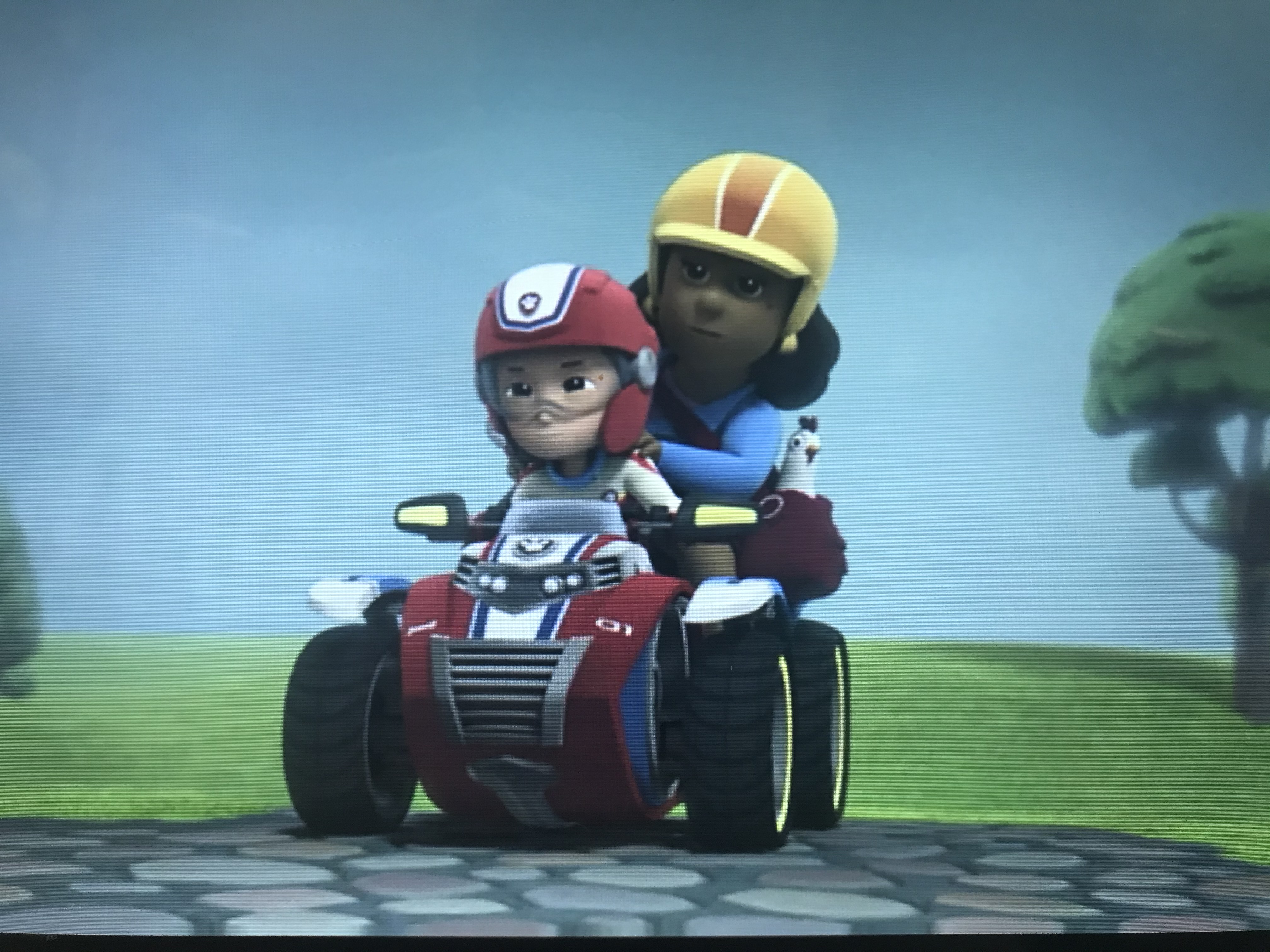 Did we miss the kids show you most love to hate? Is there actually a redeeming episode of Caillou? Let us know in the comments.