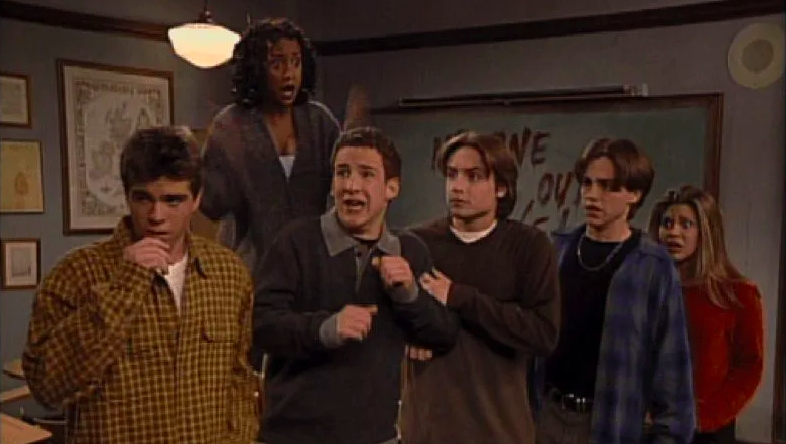 The gang becomes locked in the school all by themselves, or so they think. It's a wild episode, with I Know What You Did Last Summer's Jennifer Love Hewitt making a guest appearance as the appropriately named Jennifer Love Fefferman. 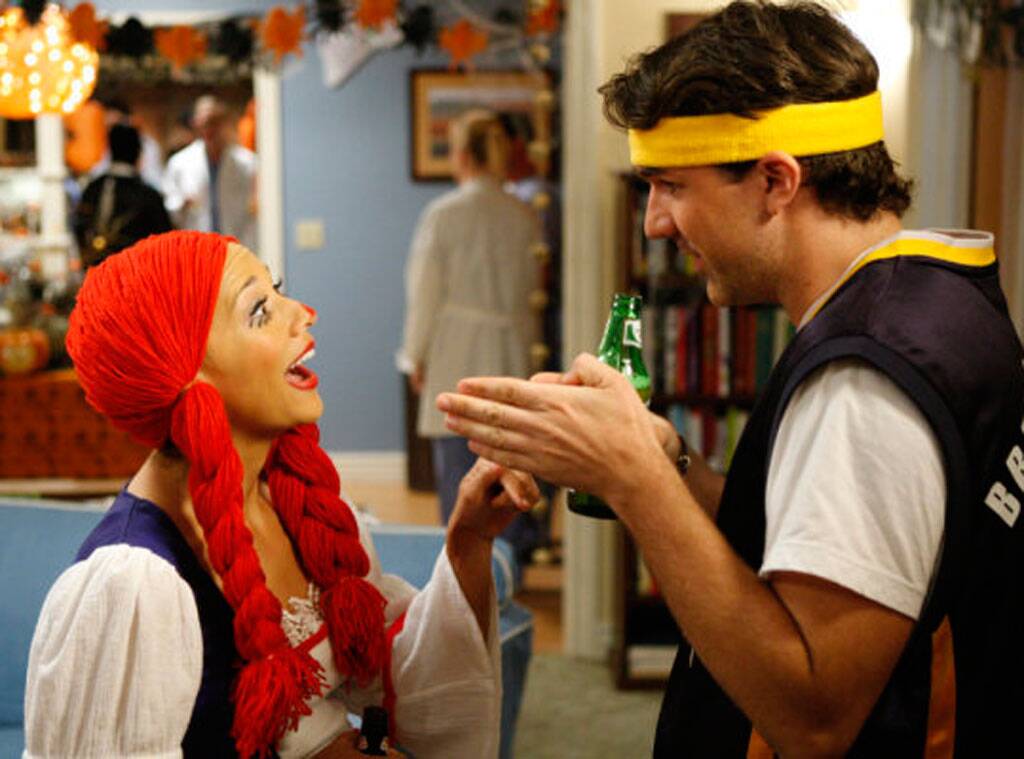 This Halloween-themed episode pits Leslie Knope against her arch-nemesis, Greg Pikitis, a reckless teenager who makes it his goal to mess with Leslie and the Parks Department. She makes it her mission to beat Greg before he gets to the statue of Mayor Percy and vandalizes it. 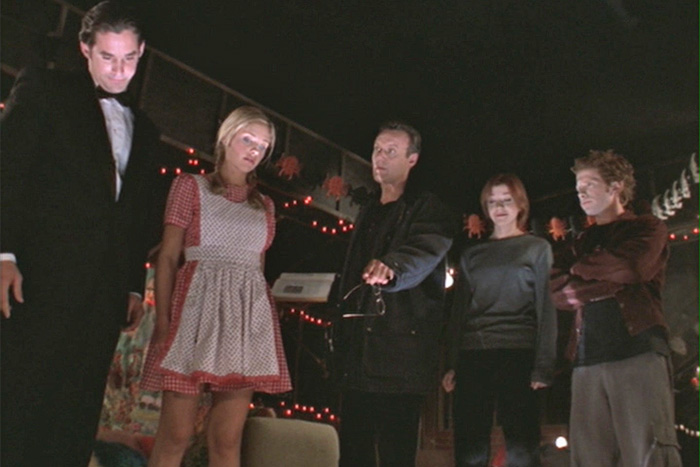 Buffy always had fun, monster-filled episodes, with a Halloween story happening every two seasons. This episode takes place during the Scooby Gang's first year in college, and they're invited to a frat party where the house comes to life, ultimately trapping everyone inside. 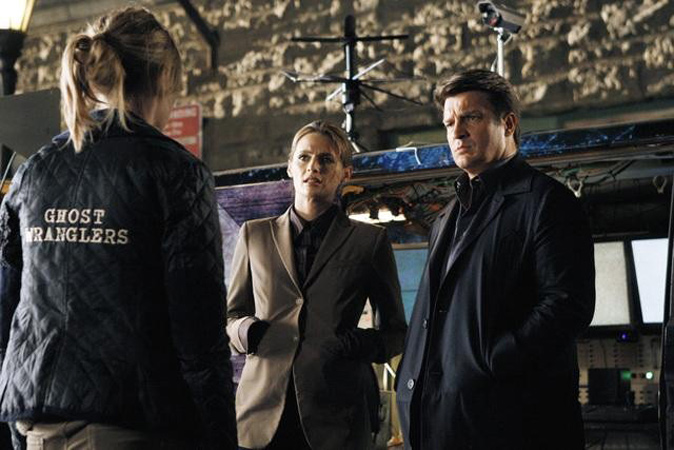 Castle and Beckett investigate the possibility of paranormal foul play when a ghost hunter is mysteriously murdered during a hunt at a New York mansion. Beckett is a skeptic, always looking at the hard facts, but Castle has a little too much fun with it. 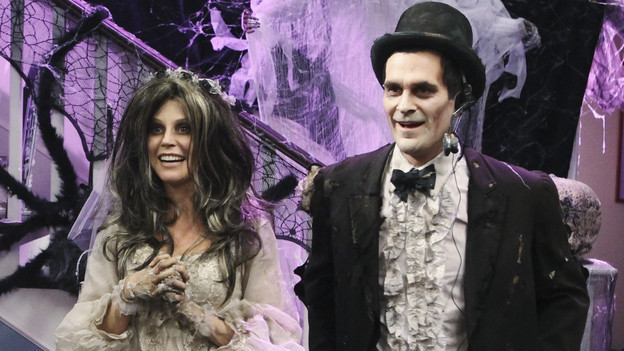 Nothing is ever boring, especially when the Dunphy family is involved! When Claire needs help to run Halloween as smoothly as possible, the family begrudgingly chips in. It's full of laughs, great one-liners, and fantastic costumes! 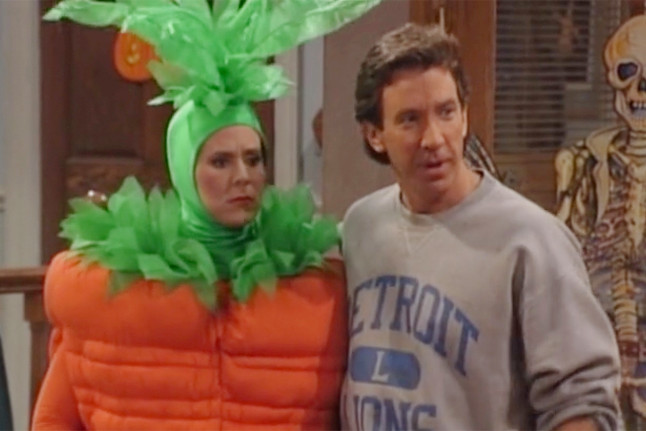 In true Tim Taylor fashion, Tim creates a haunted house, the "Catacombs of Terror", in his basement for his son's Halloween party. It's an episode that has stayed with me for years and continues to be a Halloween favorite. 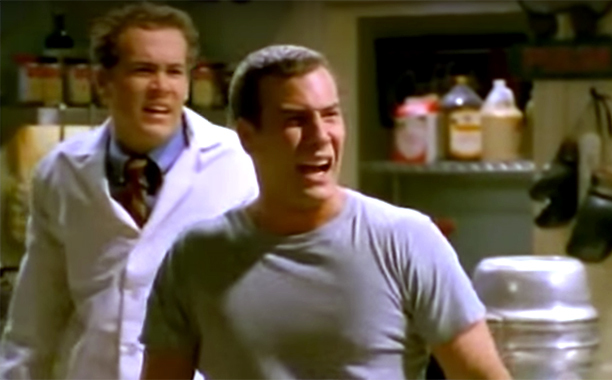 Pete and Berg (Ryan Reynolds) throw a Halloween party, but things quickly turn for the worse when Berg is kidnapped by ... a psycho Berg, who is on a killing spree. Sharon, the real Berg, Pete, and Johnny all team up to see if they can defeat the evil doppelgänger before it's too late.

Are there any classic Halloween TV episodes that we missed on our list? Share them with us in the comments below.

Nebraska's bowl bid hopes may hinge on matchup with Purdue