Colorado may not have a team in the Super Bowl, but we have one of the cutest players in the Puppy Bowl!

An adorable Australian Cattle Dog Puppy from the Centennial State is about to make her national debut!

Aspen, from the Rocky Mountain Puppy Rescue, will be one of the many pups looking for their fur-ever home at the Puppy Bowl XVI. The Puppy Bowl by Animal Planet is pretty much the most adorable sporting event with a goal of finding forever homes for the players and other rescue dogs, as well as shine light on the good work of animal shelters across the nation.

This year is the biggest Puppy Bowl in its history! Animal Planet worked with 61 animal shelters, representing more than 25 states, to fill the two team rosters with 96 adoptable puppies.

Aspen is ready to represent her home state and find her home family during this event. She should have no problems with either, as 100 percent of the animals who participated in the bowl in the past years have been adopted to loving families. 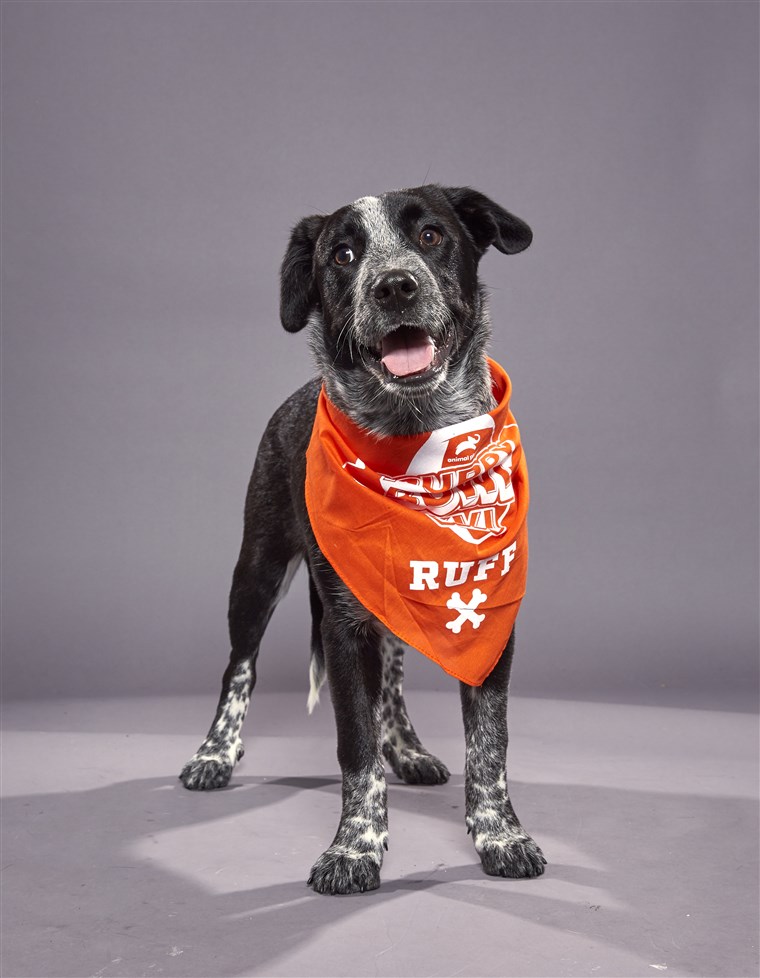 Cheer Aspen and Team Ruff on at this year's Puppy Bowl! Courtesy of Animal Planet.

"Born on May 15, 2019, Aspen and her seven littermates were found in Gallup, New Mexico where their mother dug a hideout for them near the river and train tracks," Rocky Mountain Puppy Rescue wrote in a release. "They were transferred to Rocky Mountain Puppy Rescue with their mother, Molly Mae at one week of age. They all grew big and strong in their foster homes. Aspen’s siblings have since found wonderful homes. Aspen will be available for adoption after Super Bowl Sunday."

You can see the rest of the starting lineup on AnimalPlant.com, and tune in on Feb. 2 at 1 p.m. to see Aspen in action.

In addition to Aspen, the Rocky Mountain Puppy Rescue has many young and mature dogs waiting to go to loving homes. You can learn more on the organization's website.