Thankfully, Alex Trebek has not given in to cancer just yet ...

One of the staples of modern television, the guess-and-answer trivia game Jeopardy has been hosted by Alex Trebek for 36 years. In fact, Trebek has presided over countless tournaments and over 8,000 episodes since 1984. And last year, Trebek revealed to the public that he had been diagnosed with stage 4 pancreatic cancer.

Recently, comments from his book The Answer Is ... Reflections on My Life have spawned uncertainty among his fans. They thought he was admitting to stopping treatments if his immunotherapy wasn't working. He has since taken to Twitter to further clarify the comments.

"I feel the need to clarify my quote that, if my course of cancer treatment does not continue to work, I would consider stopping treatment. That quote from the book was written BEFORE my current regimen, and I was going through some bad times. My current numbers are very good, but we will have to be patient with this new immunotherapy program that I am on. But, if it were to stop being successful, I would return to my previous chemo treatment—NOT stop all treatment. I apologize for any confusion, and want everyone to know that I am optimistic about my current plan, and thank them for their concerns." 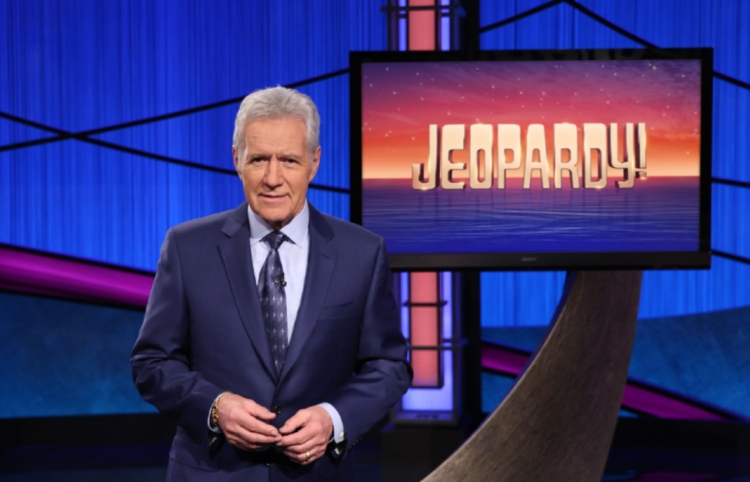 The Jeopardy host has shown a lot of courage coming forward with his cancer diagnosis. He expanded on it more in his autobiography:

"I’m not afraid of dying. It wasn’t an easy conversation, and it isn’t any easier writing these words. Quality of life was an important consideration. ... One thing they’re not going to say at my funeral as part of the eulogy is, ‘He was taken from us too soon.’ I’m about to turn 80. I’ve lived a good, full life, and I’m nearing the end of it. I know that. The only thing that might bother me is if I pass on before I get to have grandchildren. (Hint, hint.)"

The world is still lucky to have him.