'American Horror Story' Is Back on FX September 18!

'American Horror Story' Is Back on FX September 18!

"American Horror Story" is bringing back some of our favorite actors, and it looks like they're going to camp this year!

Set a reminder for September 18: American Horror Story (AHS) is back, and they're going back in time to 1984. Emma Roberts is front and center, along with Billie Lourd and Sarah Paulson. The cast features most of the younger AHS veterans, with the exception of everyone's favorite creep, Evan Peters. Maybe he's stuck in a black latex suit somewhere?

They're definitely going for kitsch this season, judging by the promotional photos and teaser videos. Every summer camp cliché has been used in just the trailer alone: an escaped mental patient, a remote wooded campground, local yokels, oblivious teens, and everything else that comes along with a 1980s-era horror movie. 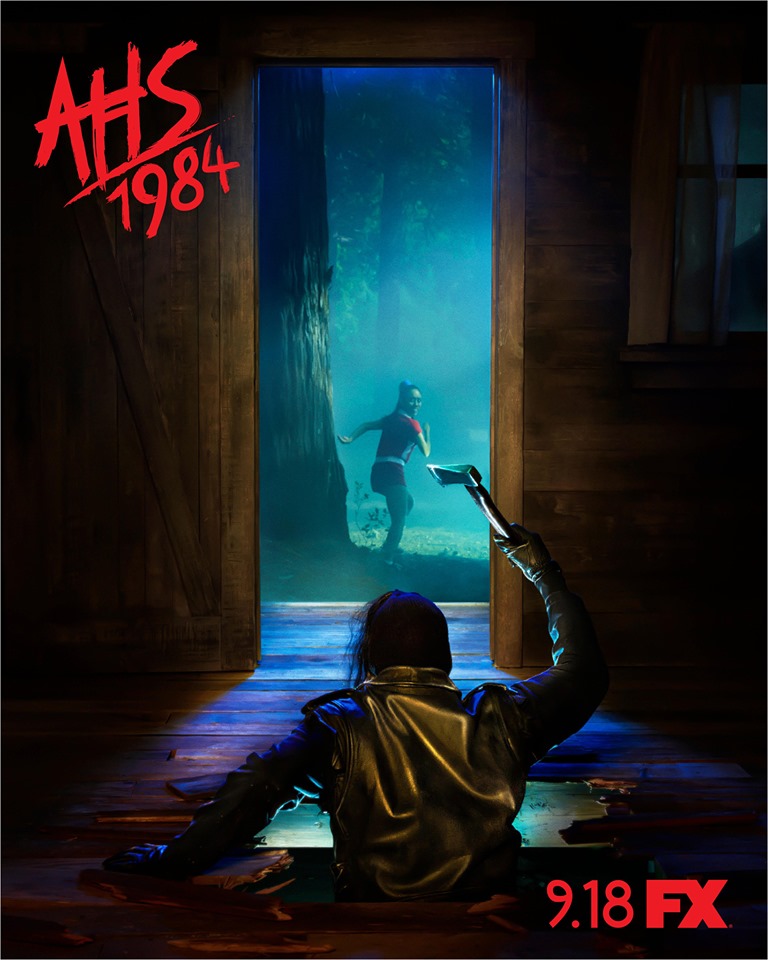 If you've never seen a season of American Horror Story, you don't necessarily need to start at the beginning. Each season is considered stand-alone, but each episode is not. There is a grand scheme tying together all of the seasons through historical storylines, but not having seen any other seasons won't spoil your fun this year.

IMHO, Season 3, Coven, is the easiest one to watch and understand on its own. Older seasons of AHS are available to stream on Netflix right now, and through FX on demand.

Check out the trailer for this upcoming season (warning, there are scary/gory bits):

For more information, group chatter, and videos as they come out, head to the official American Horror Story Facebook page. Don't go there if you miss an episode though; fans are notorious for throwing out spoilers the second they happen on the screen. 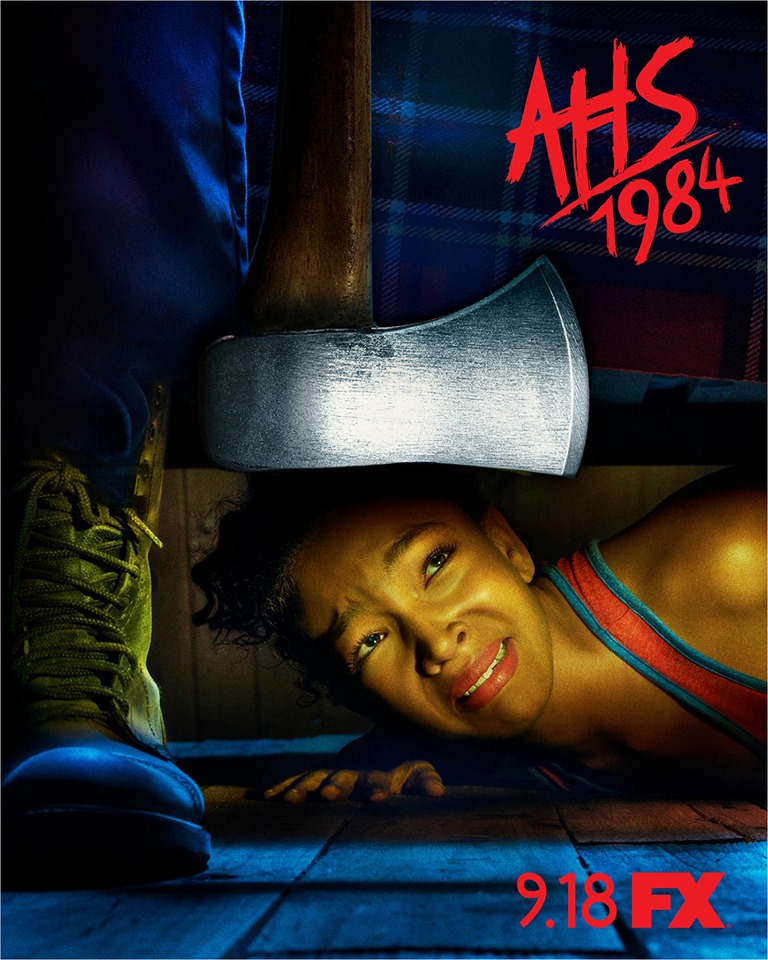 **All of the photos in this article are courtesy of the American Horror Story Facebook page and FX.

Are you excited about this upcoming season of AHS? Which has been your favorite season so far, and why? Do you have an all-time favorite character? Sound off in the comments!

Texas vs. Oklahoma Officially Set For an 11 A.M. Kickoff Time