There's a cuter "Bowl" before the Big Game on Super Bowl Sunday. The Puppy Bowl features six Virginia canines as players and backups.

February 2, 2020, marks Animal Planet's 16th Puppy Bowl. The televised event starts at 3 p.m. ET and features no less than six Virginia puppies—three on the starting lineup and three as backups!

Two of the cuties hail from Virginia Beach's SPCA: Maverick, a 20-week-old miniature longhair dachshund and Pekingese mix will compete in the starting lineup, while Sparkle, a 17-week-old beagle, dachshund, white Swiss shepherd, and miniature poodle mix will star as a back-up pup.

Maverick was rescued from a hoarding situation where he was living with 54 other dachshunds. He "quickly stole the hearts of the entire VBSPCA staff, and we all knew he was born to be a star. Maverick is loving his new life and enjoys being the center of attention. He is friendly and social, and looks to meet all the dogs and people he can," the SPCA posted on Facebook. He'll be competing on Team Ruff. 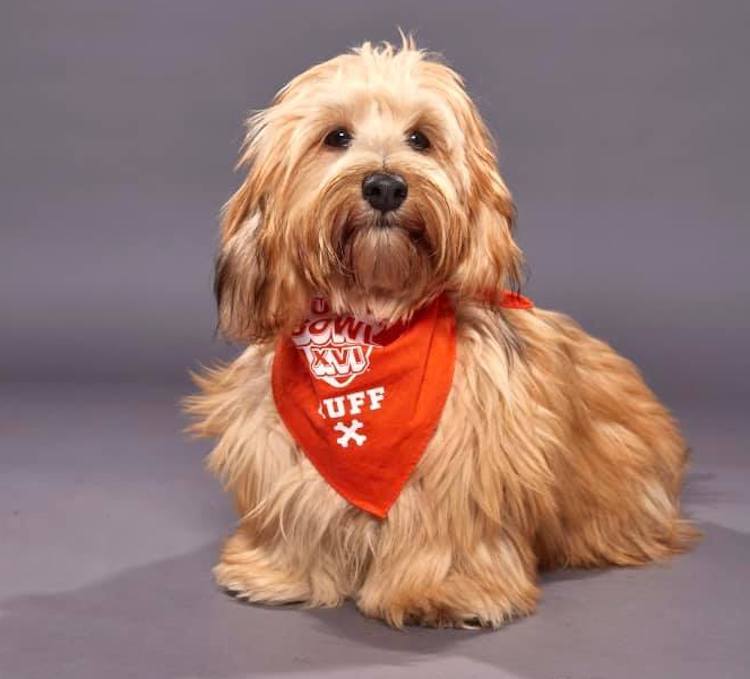 Sparkle, who will be competing on Team Fluff, was rescued by the VBSPCA after living a life in an outdoor pen. Despite being covered in ticks and fleas with matted hair, her "sassy" side soon came out, and fortunately, she has found her forever home along with Maverick. 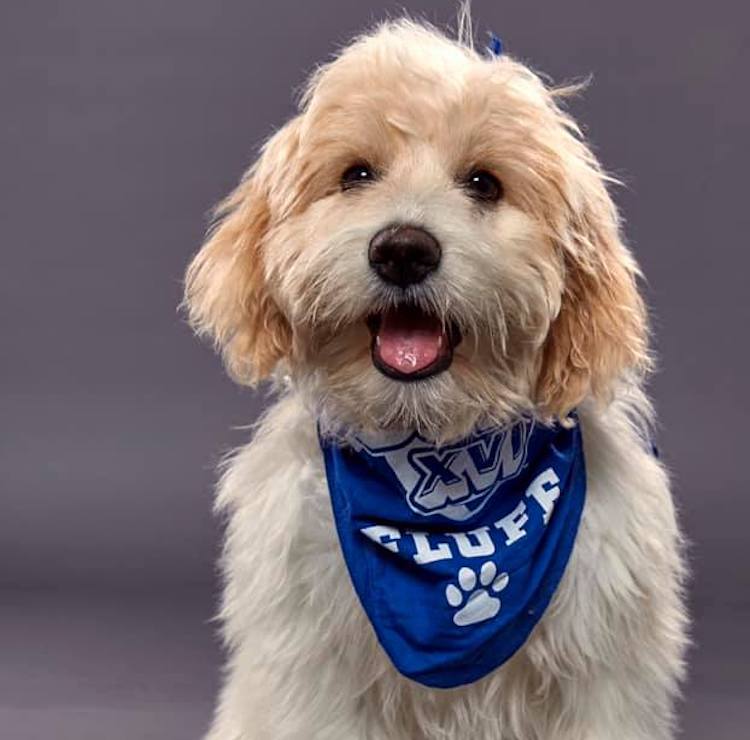 Team Ruff will compete against Team Fluff for the Chewy "Lombarky" trophy on the first Sunday of February.

For those worried about these adorable pups finding loving homes after competing fiercely, take comfort in the fact that in past years all of the puppies were adopted into their forever families.

Are you planning on watching Animal Planet's Puppy Bowl this year? If so, will you be rooting for Team Ruff or Team Fluff? Sound off in the comments!