Courtesy of the National Center for Missing and Exploited Children
D. DeGroot 11/9/20
Join the Community
shares

After 34 years, there are still no clues in the case of Christopher Abeyta who went missing at 7 months old.

The case of missing baby Christopher Enoch Abeyta has stumped investigators for 34 years. Abeyta was seven months old in 1986 when he went missing in Colorado Springs. Abeyta had been put to bed in his crib by his parents around midnight on July 15, 1986. When they checked on him a few hours later, the baby was gone from his crib. An unlocked front door, an open basement window, and a missing garage door opener were the only clues.

Abeyta has never been found, and few solid leads have ever been uncovered in the case. And now, the case has been recently featured on the Netflix series Unsolved Mysteries.

Abeyta’s case was highlighted on the Netflix reboot of Unsolved Mysteries in an episode that dropped on October 19. Titled “Stolen Kids,” the episode highlights the case of two missing toddlers who vanished from New York City in 1989 and features the pictures and information of several missing children, including Abeyta.

At first, his parents were scrutinized; a recent affair and separation had kept his father out of the house, and the night the baby went missing was reportedly his first back home. Both parents were looked at, as was the woman his father had an extramarital affair with. That woman had a history of break-ins and a close connection to the case, however, was never named as a suspect. It has been rumored that evidence was destroyed in the case, and the remaining family members continue to hope that one day Abeyta will be found.

Over the years, several men have come forward as possibly being the long-lost child, but DNA testing has shown that they are not Abeyta. Both Abeyta’s parents died without ever having a resolution in the case, while his sister and niece continue to hold out hope they will one day find out what happened to him. They believe he is alive and has long suspected he was given to another family who did not know he was kidnapped.

Christopher Enoch Abeyta as a baby:

Courtesy of The Charley Project 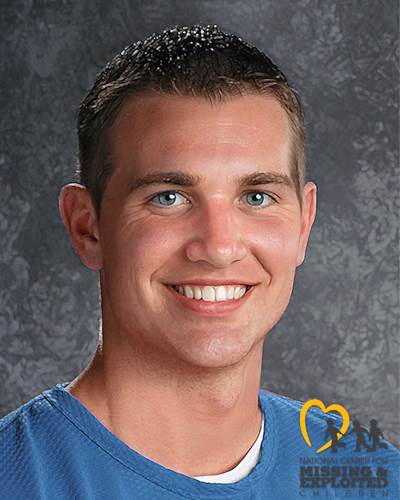 Courtesy of the National Center for Missing and Exploited Children

Learn more about the case of Christopher Abeyta from the Charley Project. The case remains open and foul play is suspected.