The first episode of Discovery Channel's beloved Shark Week aired back in July of 1988. Since then, you've been able to watch these dangerously beautiful fish swim, eat, and eat some more every single year.

Recently, the Jersey Shore experienced an early version of Shark Week when a few great whites decided to pop in for a visit. The captain and fellow mates on the aptly named Big Nutz Required II recorded the shark chomping on a chummy snack off of Point Pleasant. Thankfully, no one was injured and it made for a fantastic experience caught on film. The vessel's captain, Jeff Crilly, posted this encounter on his Facebook, and since then it has received millions of hits.

This long-running television staple will air 18 brand new shows (find the guide here) featuring the toothy predators, including the cleverly named Shark After Dark talk show at 11 p.m., or Eat, Prey, Chum. You won’t find any sharks flying about in any tornados here though. What you will discover are shark facts, clips, and these cold-blooded fin-tastic friends in the news. While many of the titles seem more like horror movies than documentaries, these beautiful animals are sure to wow you.

For instance, did you know that shark’s teeth keep on growing, and they can have up to 15 rows of pearly whites? There are no bones about their skeletons, either; a shark's inner skeletal-like frame is all cartilage, which is the same stuff your ears are made of. They are also good survivors; sharks have been around since before the dinosaurs. Sharks can and will swallow just about anything. Some weird stuff discovered inside the belly of sharks includes license plates, a chicken coop, a suit of armor, and even a porcupine. Pass the Tums, please. 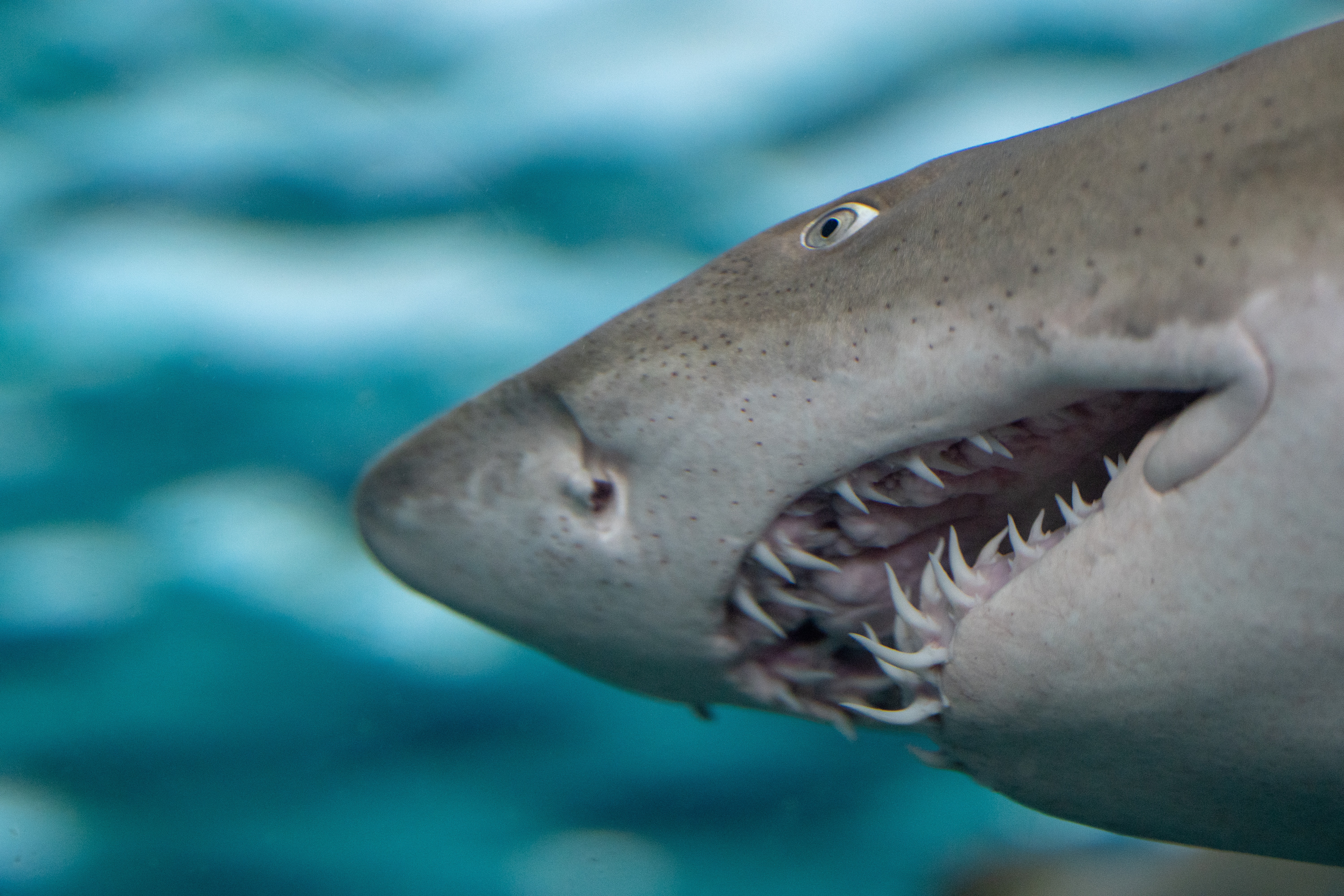 No matter what Hollywood shows you, shark attacks aren’t as common as your favorite summertime movies (such as Jaws) may make it seem. In 2018, only 130 attacks were reported worldwide, with a fair few being provoked by humans.

However, if you would rather watch sharks in the comfort of your own living room, you can catch your favorite cold-blooded creatures on Discovery Channel, July 28 to August 4, 2019. Just remember that if you're inviting friends over, you may need a bigger couch (and a bowl of popcorn).