The commercial will focus on the disappearance of Don Lewis and ask for the public's help in the search.

Just when you thought there couldn't possibly be any more drama surrounding the Tiger King star, this happens.

The family of Don Lewis—Carole Baskin's husband who mysteriously vanished in 1997—has reportedly bought some airtime for a commercial that will air during Carole's debut on ABC's Dancing with the Stars, scheduled for tonight at 7 p.m.

TMZ says that Don's three daughters, attorney John Phillips, and his former assistant Anne McQueen will all be featured in the commercial. According to the family, Carole's "participation in the dance competition series undermines the ongoing investigation." They also claim that it is a "grossly insensitive" decision on behalf of the show's producers. 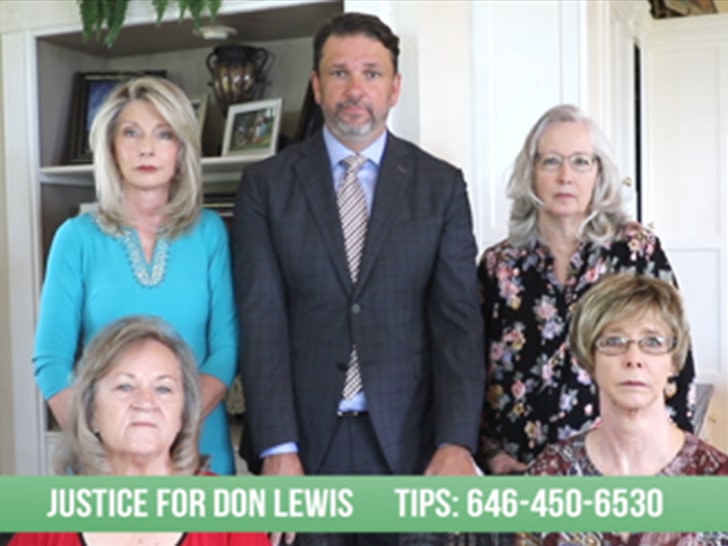 The spot is said to air during the first commercial break of the show's premiere.

Will you be tuning in to Dancing with the Stars tonight? Could this situation get any more dramatic? Tell us your opinion in the comments!