For the first time in 60 years, this iconic sitcom home on Brentwood is for sale.

The original house of The Golden Girls is for sale for the first time since the original owners bought it. Designed and constructed in 1955, the house that was used as the fictional home of the lovable Rose, Blanche, Dorothy, and Sophia—and it can be all yours!

The home’s exterior was used in the first season of the show, and an exact replica of the home was constructed for filming the rest of the show’s seasons. The Golden Girls aired on NBC from 1985 until 1992. The character of Blanche inherited the home from her husband when he died, and so invited her three dear friends to live with her. The show delighted audiences and inspired an almost cult-like fan following.

And despite the show being set in Miami, the home is actually located in Los Angeles, California. It's listed at $2,999,000 with Rachelle Rosten of Douglas Elliman in Los Angeles. 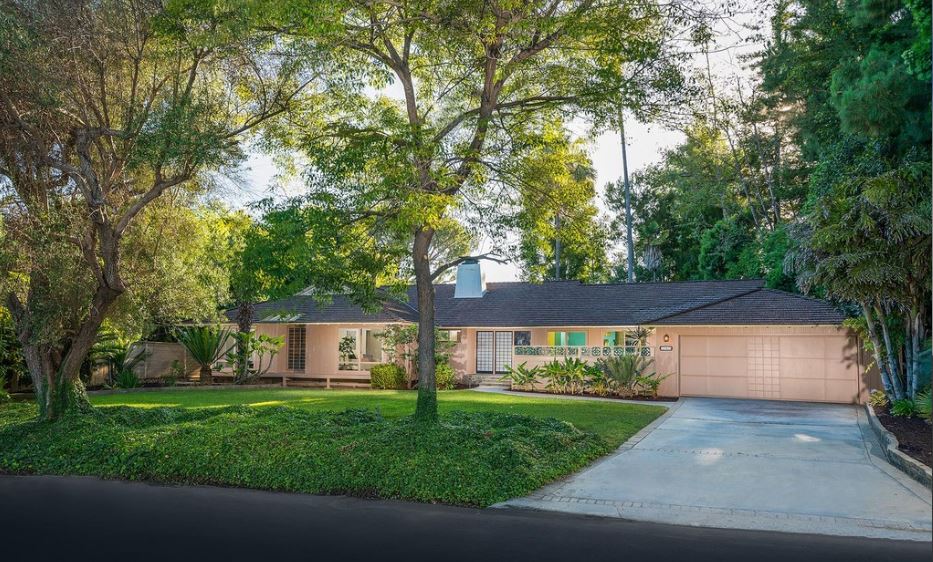 The previous and only owners both recently died, and the home is now being sold through a trust. David Noble Barry III was a SOCal attorney, and had the home built after he and his wife Margaret Carr Barry were inspired by homes in Hawaii. Despite the sitcom making their home famous, the Barry's were never big fans of the show. They were paid a small fee to use the exterior of the home.

A mid-century modern home, the inside was never revealed on The Golden Girls. It's a beautiful, very open, and airy property inspired by the beauty of mid-century Japanese/Hawaiian architecture. At 2,901 square feet, the home has four bedrooms, three-and-a-half bathrooms, and features floor-to-ceiling glass windows. Many of the original details are still preserved; original oak floors, stone fireplace, and the avocado, turquoise, and yellow kitchen. 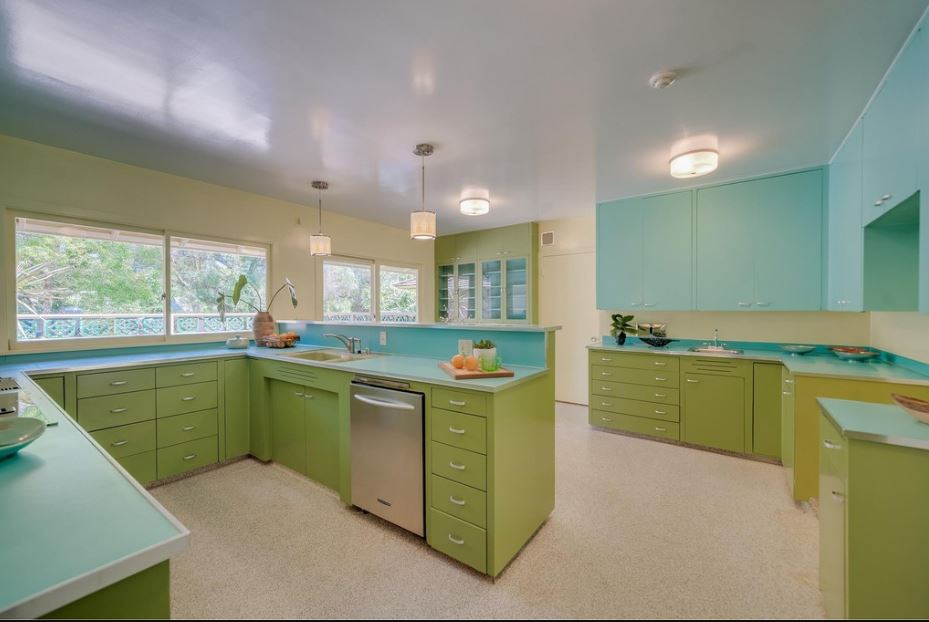 The home utilizes the natural light, highlights natural colors and textures, and has high ceilings, sliding shoji screens, and built-in cabinetry to create an open and flowing space. The patio, which was the setting for many of the show’s best moments, is a true gem, exemplifying the indoor/outdoor living style that is prevalent in Southern California. 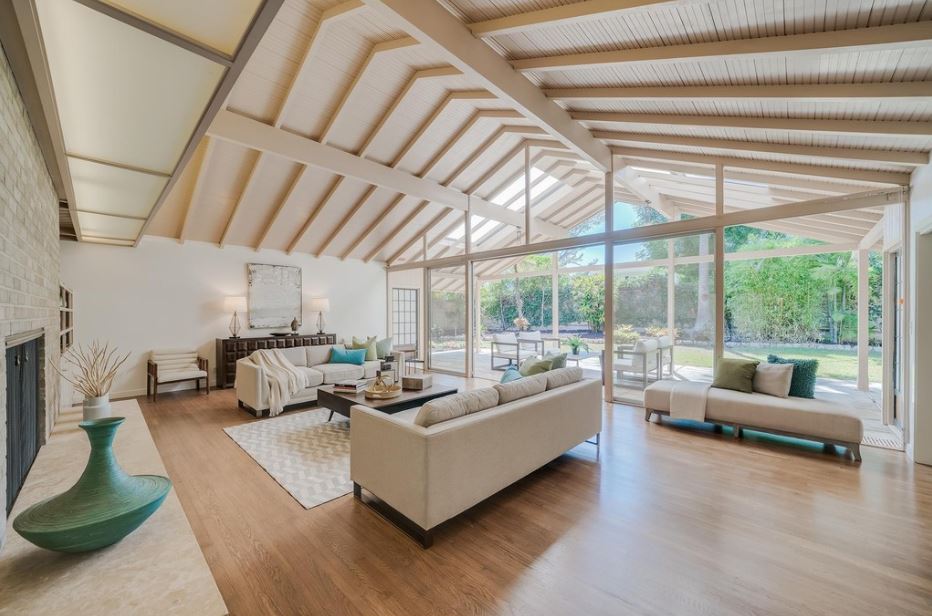 Would you want to live in this famous house? We can just see all the recreations of famous scenes from the show out on the patio. Let us know what you think and share your favorite Golden Girls moments with us in the comments.

All images are credited to the original real estate listing with Rachelle Rosten of Douglas Elliman.