"Go in as janitors, come out as millionaires ..."

It's rare for a foreign show to break into our consciousness, but that's exactly what French heist thriller Lupin has done. Lupin follows Assane Diop, son of a Senegalese chauffeur to a wealthy family, whose father was framed for a crime he did not commit when Assane was a boy. As a grown man, Assane is on a mission to clear his father's name.

He is heavily influenced by Arsène Lupin, a fictional gentleman burglar, ever since his father gave him a book from the series as a birthday gift. Assane recreates many of Lupin's heist adventures to fight his enemies and adheres to the same code Lupin followed. Charming and charismatic, Assane tries to balance his plans to get justice for his father with his obligations to his family.

We can't help but root for him to be the guy who can have it all, but it becomes increasingly difficult for him to keep his two worlds separate. His enemy's henchman whisks Assane's son away at the end of Season 1, leaving us to wonder if Assane will pay an unthinkable price for his ambitions. Season 2 came out on June 11, and viewers will enjoy this ride as the show's writers answer that question.

Assane was already a great character in Season 1, and his optimism and confidence are still infectious in Season 2. He remains a master of good, old-fashioned deception: disguises, secret maps, codes, and classic misdirection are all ingredients in the recipe that continues to charm and entertain us.

We can't help but love Assane as we see even more of his personal history, and how it connects to his current endeavors. I especially enjoyed his adventures in the catacombs with his friend, which relies on the use of a map that they had borrowed from a museum attendant as children. It's a typical illustration of the show's humor, and the code of the gentleman burglar, that even after all those years, the two return the map to the attendant. 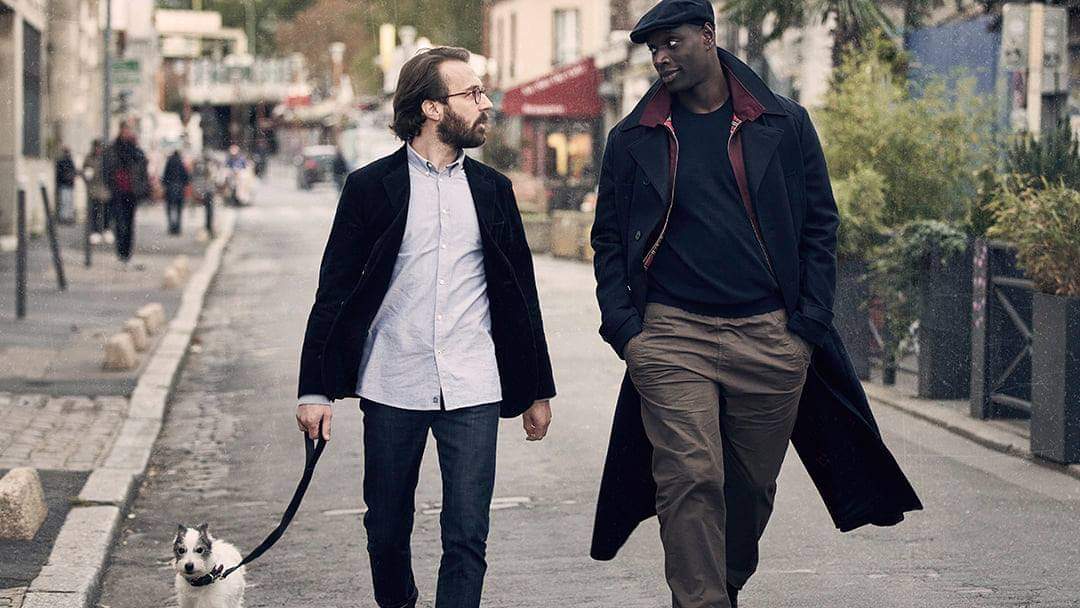 Although it's still impossible not to cheer for Assane, he does come frighteningly close to total disaster, and we truly ask ourselves if he should quit while he's ahead. He admittedly puts his friends and family in danger, and while we hope he will emerge victoriously, his choices don't always seem considerate to the people close to him.

The writers play up a universal theme, the classic choice between ambition and love. If Assane can't give up his quest, will it destroy everything and everyone else he cares about? Assane's character evolution throughout Season 2 is highly engaging as he continues to reflect on this question and what it means for him and his family, speaking to this theme in a more substantial way than we might observe in many other popular movies and shows.

If I have any complaints, I would say that there were a few moments that I'm sure were meant to build suspense and drama, but ultimately came off as hard to believe. For example, a man is murdered in the very next room from Assane, and presumably, he doesn't hear the hit go down because his music is turned up too loud. This event proves how powerful Assane's enemies are, and how over-confident Assane can be but is still an odd situation.

In another instance, Assane and Ben seek out an accomplice for one of their schemes, and they look for candidates by staking out the Arsène Lupin section at the library. It's a cute idea, but ultimately, the person they choose is an absolute stranger. I find it hard to believe that someone with no real connection to Assane would agree to get into such risky business with such powerful enemies purely on the strength of their love for Lupin, or even for a stolen diamond that they probably can't sell anywhere.

I would give Season 2 of Lupin a "B." It's well-crafted and smart with an overall literary feeling, but a couple of minor flaws could irk some viewers. It's great summer TV, charming and whimsical, with a healthy dose of intrigue and suspense. Plus, if you're not into reading subtitles, Netflix's dubbing is solid. I recommend mystery lovers to give it a shot!

Have you seen Season 2 of Lupin? Tell us your thoughts in the comments.