Marvel's 'What If...?': The MCU Actors Who Returned—And the Ones Who Didn't

Marvel's 'What If...?': The MCU Actors Who Returned—And the Ones Who Didn't

Marvel and Disney+ have been cranking out the original series—first, Wandavision, then The Falcon and the Winter Soldier, Loki, and now, What If...?. As a Marvel fan, it's been a helluva lotta content, and I'm allll for it.

With What If...? hitting our screens last week, everyone is itching to see their favorite characters in new and exciting roles. However, not every MCU actor returned to voice their character for the new animated series. So, we're here to set the record straight; here's an ever-growing list of the MCU actors voicing their characters, as well as the ones who have been replaced.

*Make sure you check back in every week to see new characters/actors added, as we'll update this list following each new episode!*

Watch the mid-season trailer below: 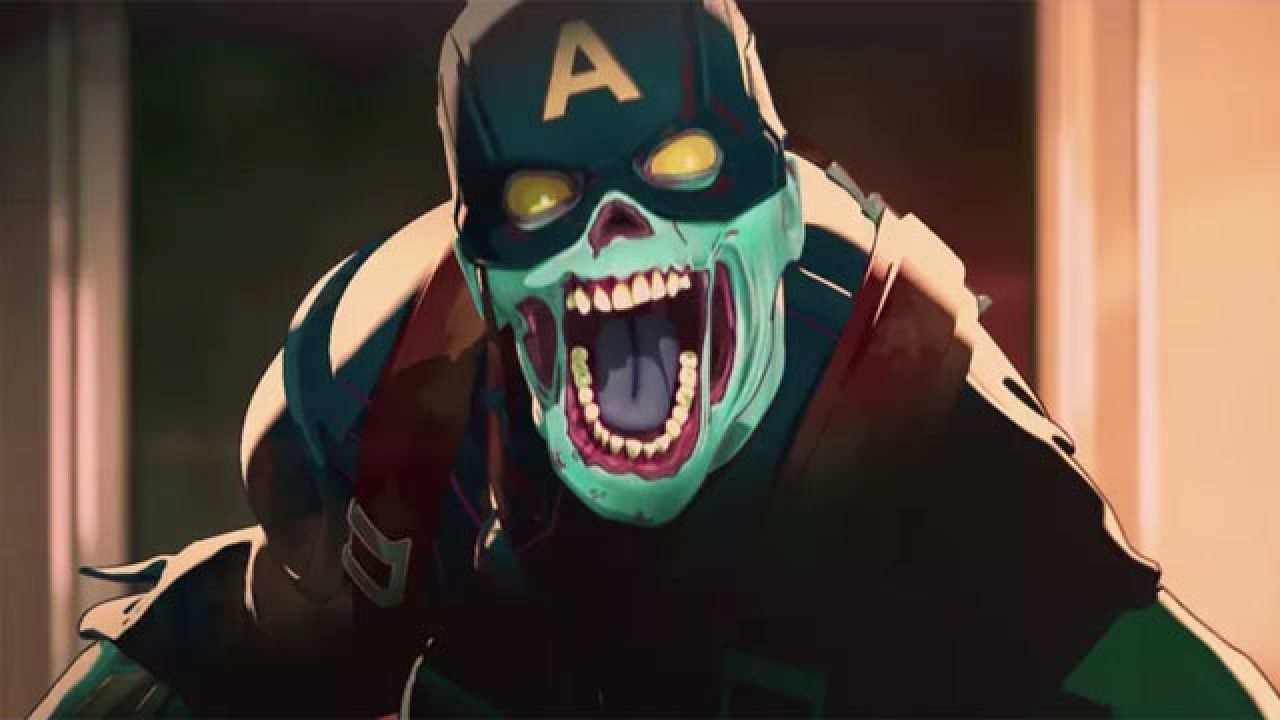 Episode 4, "What If... Doctor Strange Lost His Heart?"

Episode 3, "What If... the World Lost Its Mightiest Heroes?" 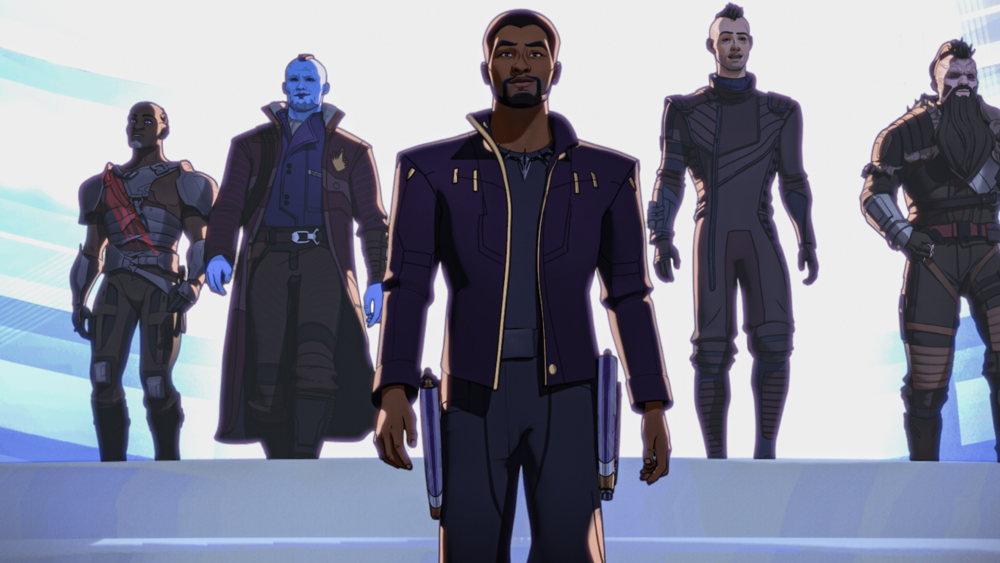 Episode 1, "What If… Captain Carter Were the First Avenger?"

What did you think of the first episode of Marvel's What If...? on Disney+? Share your thoughts and predictions in the comments below.