The new streaming service offers three subscription levels, including one that is completely free.

If you’re looking for something new to watch, you might want to check out the newly launched streaming service, Peacock. Owned by NBC Universal, the new service has a lineup of programming that includes your favorite NBC TV shows, movies, and live sports, along with content from other networks owned by the media giant. Peacock has three levels of service: free, ad-supported, and premium with no advertising. The service is available on the Apple, Android, Amazon, Playstation, and Xbox platforms and is available on several brands of smart TVs. Original content will begin streaming later this summer that includes reboots of Saved By the Bell and Battlestar Galactica.

Viewers that elect the free option can watch a selection of movies that include the The Bourne, Jurassic Park and Matrix films. Regular season television series will available one week after airing, and sample episodes of original Peacock shows will also be available for free. Watch a lineup of popular NBC shows and preview the first episode of popular series like Below Deck, Hell’s Kitchen, and other NBC Universal-owned shows. 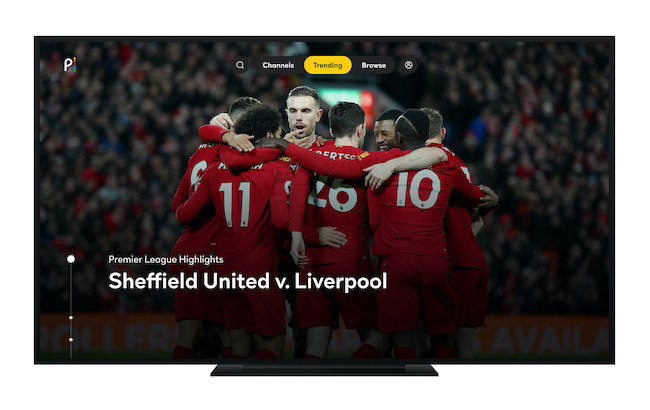 If you opt for the ad-supported premium tier, you’ll get to watch everything on the service for $4.99 a month with no more than five minutes of ads per hour. The ad-free premium service is $9.99 per month. Watch current and series favorites like Cheers, Everybody Loves Raymond, and King of Queens. Premium subscribers will also be able to watch select series from other premium services like Showtime’s Ray Donovan and will get early access to NBC shows along live and on-demand sports like soccer and WWE.

Have you signed up for Peacock yet? What's your favorite streaming service? Tell us in the comments!

California's recall election revealed dwindling Democratic support among Latino voters, but experts are mixed on what that means for future elections