"Peace! The charm's wound up."

As of December 31, 2020, the final action-packed season of Netflix's Chilling Adventures of Sabrina is here. After a riotously chaotic third season full of goddesses, demons, princes of hell, and time travel, where will the story go?

Ultimately, it's all about self-acceptance, and the rise of women to power. With every new season, Sabrina embraces a facet of herself, largely in the face of oppressive cultural pressures. 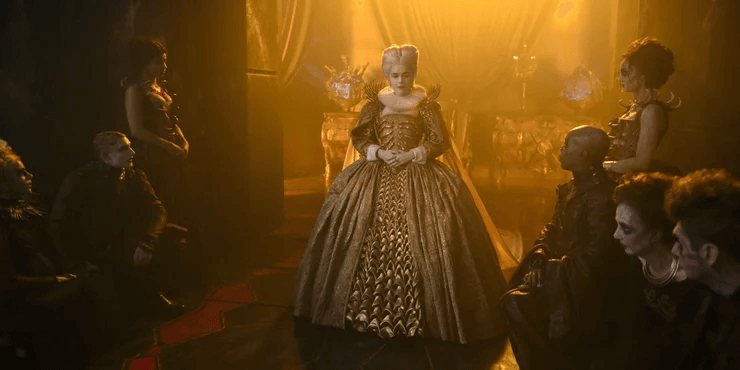 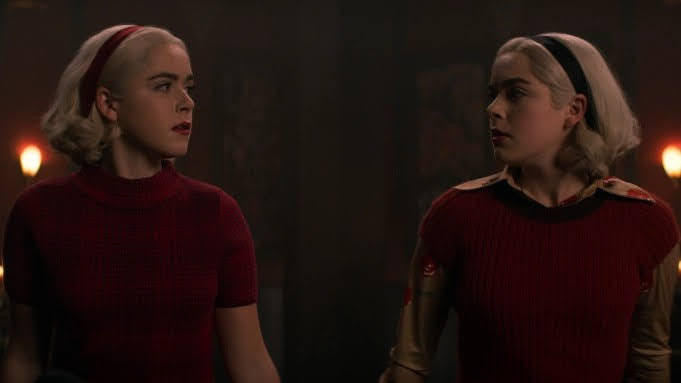 Father Blackwood, masquerading as "Reverend Lovecraft," has returned to Greendale to take revenge upon the Spellmans for reclaiming the Academy of Unseen Arts from his androcentric practices. He has released a host of beings on the town called the Eldritch Terrors. Incidentally, they existed in sci-fi and fantasy literature prior to the show, and were a mainstay of Howard Phillips Lovecraft's work. They are explained as cosmic forces, but there are moments where they are so abstract that they don't translate well. The actors often resemble Scooby Doo characters shouting and overacting their terror at a monster lurking just off stage, especially when the Eldritch Terror is more of an entity. 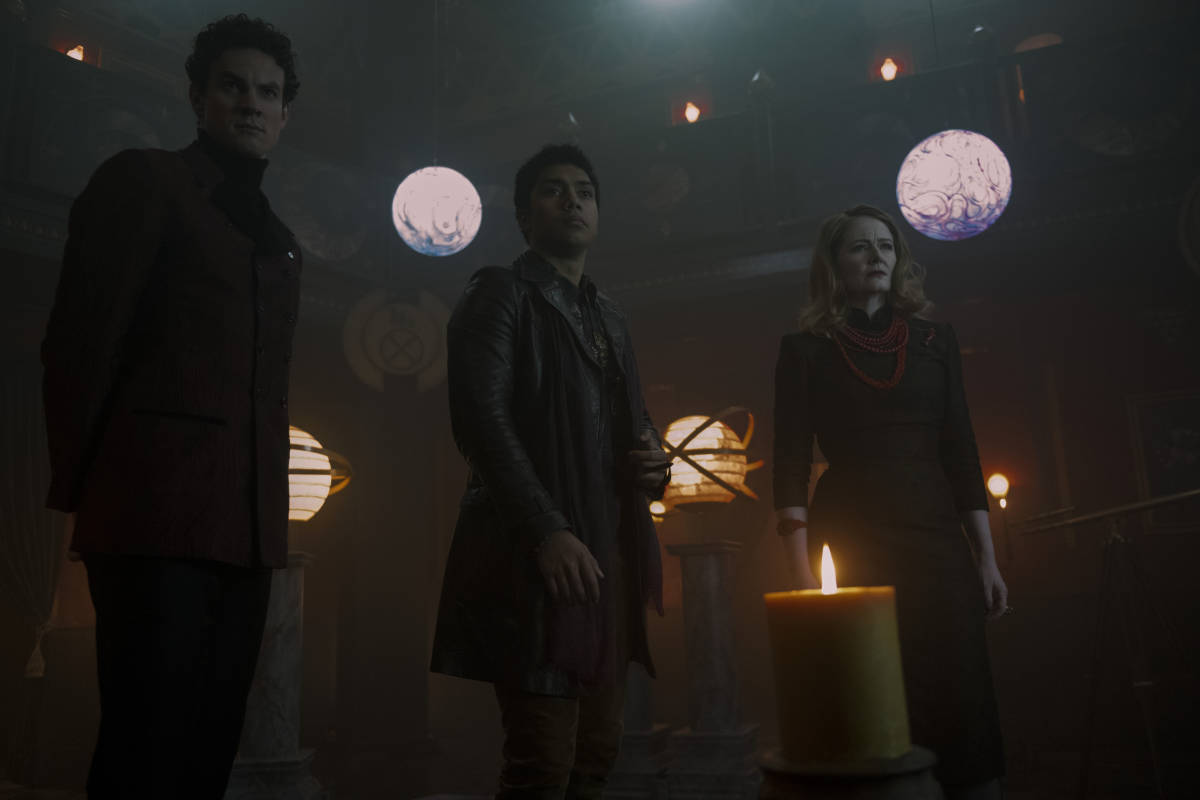 There are eight Eldritch Terrors, so we can anticipate the defeat of one every episode, but at the same time, their sheer multitude contributes to their lack of credibility. If Sabrina can tie a neat bow on each one in the span of an hour, then how powerful could they be? It also seems that the writers couldn't think of eight whole terrors that were legitimately terrifying. The good ideas ran low around Eldritch Terror number three. The quality of the season could have been greatly improved if a few Eldritch Terrors had simply been omitted.

Fitting in other coven problems and Sabrina's mortal life created many undeveloped plot lines. Ros emerges out of the gates with a suggestion to bring sex ed classes to Baxter High, but no one ever follows up. Ros and Sabrina run for student government, but aside from a moment where Sabrina gets on her soapbox to deliver an idealistic but vague speech, nothing much comes of that either. I understand these instances are meant to remind us that Sabrina is still a teenager, but they didn't add much substance when covered in such a cursory manner. 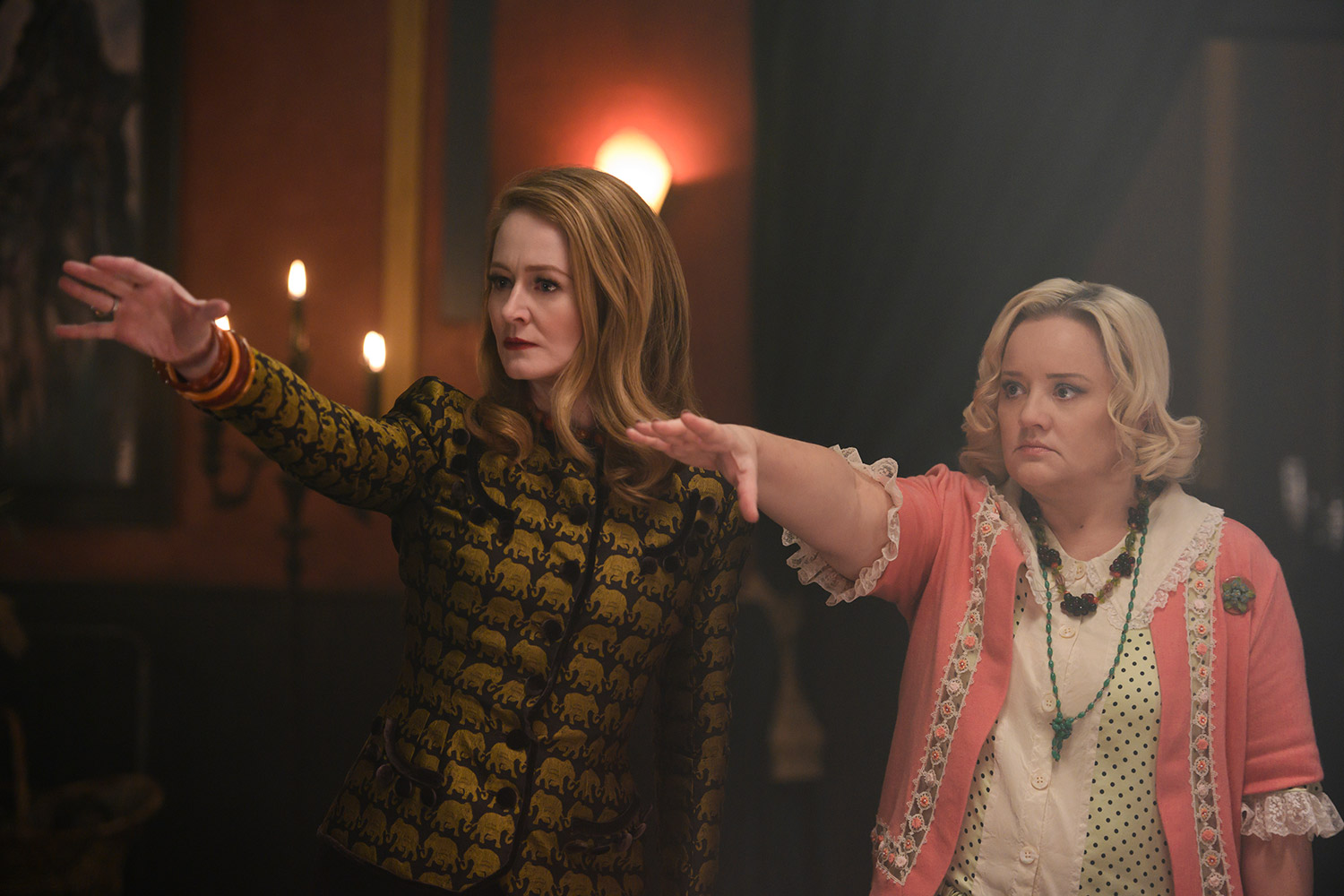 By far, my favorite features of the show remain the witchcraft and the masterful depiction of collective feminine power. In this season, the coven derives their power from Hecate, the goddess of magic and spells, and they routinely combine their power as a group to render high-level witchcraft. While I was irritated that each Eldritch Terror could be so tidily vanquished, I appreciated that Sabrina and the coven rarely used brute force to do so. Instead, they employed intellect, understanding, and self-sacrifice. This season especially illustrated the power of Hilda and Zelda as leaders of the coven. Sabrina is repeatedly rejected by her father figures, highlighting the ways in which the power of the female collective has molded her identity. 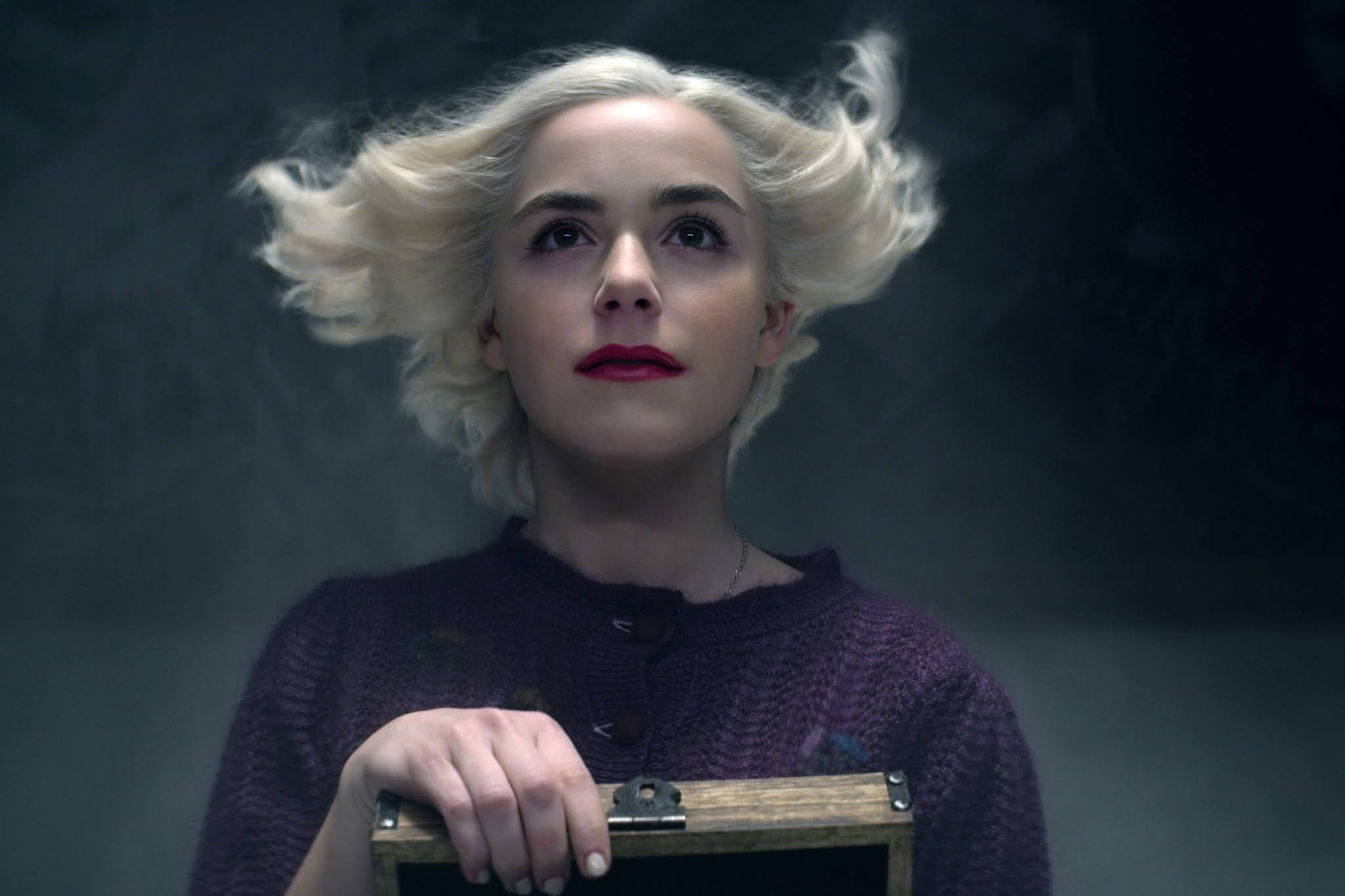 Sabrina underwent significant character development over the course of the show. In some ways, she maintained many frustrating qualities that never went away.  She was often reckless and over-confident, with a penchant for preachiness (not necessarily her fault, probably a result of the fact that she had to quickly but passionately speak truth to power multiple times per episode). However, in this season, her character displays a refreshing acceptance of personal responsibility that, while tragic, is also beautiful, and a fitting end to the series.

So is it great TV? Probably not. However, the show is visually sumptuous as usual, with the expected progressive lean. Not to mention, it's interspersed with plenty of musical numbers and clever nods to other popular TV shows, such as Riverdale and the original Sabrina the Teenage Witch. True fans should still watch the new season for closure and the last glimpse of the special Sabrina moments we love.

Do you think the final season did the Sabrina franchise justice? Tell us your thoughts in the comments below.