Good, but not their best.

Season 5 of The Magicians debuted on SYFY January 15, 2020, but just arrived on Netflix January 15, 2021. If you're not familiar with the show, it's like a mash-up of Harry Potter and The Chronicles of Narnia if the characters were all Millennial graduate students. Based on the series by Lev Grossman, the story follows a group of students at the Brakebills school of magic who discover another world called Fillory that they had previously thought only existed in children's books. They enter this new world, and adulthood, needing to decide what they will do with their incredible abilities.

For those enmeshed in the fantasy genre, the series takes a refreshing look at magic in the modern world as rightfully amazing, but also at times unnecessary or even undesirable. The core cast finds time and again that the universe is random and cruel, whether you have magic or not, and magic often makes normal losses even worse.

Prior to this season, the friends lost a vital member of their group. Season 5 shows the aftermath as they grieve while encountering even more magical disasters. The season rises on Julia and Penny exploring their new relationship, Eliot and Margo discovering what happened to Fillory, and Alice grieving at her mother's house. Many new adventures await the friends, but does it all work together in the end? 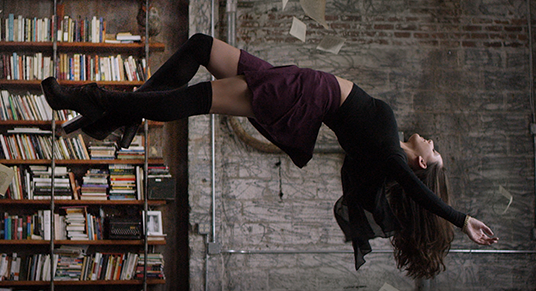 The Magicians is undeniably a well-written show, and season 5 is no exception. One of the things I appreciate is its capacity to delve into complicated feelings and relationships. Nearly everyone in the friend group has screwed each other over at some point in pursuit of power, sex, or just by doing the right thing, but they stick together because they need each other. Lots of dramatic things happen, but the characters rarely come across as melodramatic. They feel authentic. After the loss of one of their friends, they're all scrambling to process their feelings, and the depiction of their grief is touchingly tender and sensitive. I bawled (for real) while I watched Eliot and Alice, formerly romantic rivals of a sort, bond over the love they shared for their friend. Definitely my favorite moment of the season.

Not thrilled by the big bads

As the seasons have progressed, the big bads have grown in stature. They started with humans who were too powerful, then gods and goddesses, then creatures that terrify the gods and goddesses, and now I guess there was nowhere left to go but cataclysmic cosmic events. I'm not a fan of those. I suppose there's nothing inherently wrong with stories about preventing the end of the world, but they can be hard to pull off. It's difficult to draw a convincing link between characters' actions and their outcomes in this wide universe. In this season, they double down on apocalypses, not just on Earth, but also in Fillory. It seems awfully convenient that not just one, but two worlds are ending. Just in case viewers get bored, I guess. 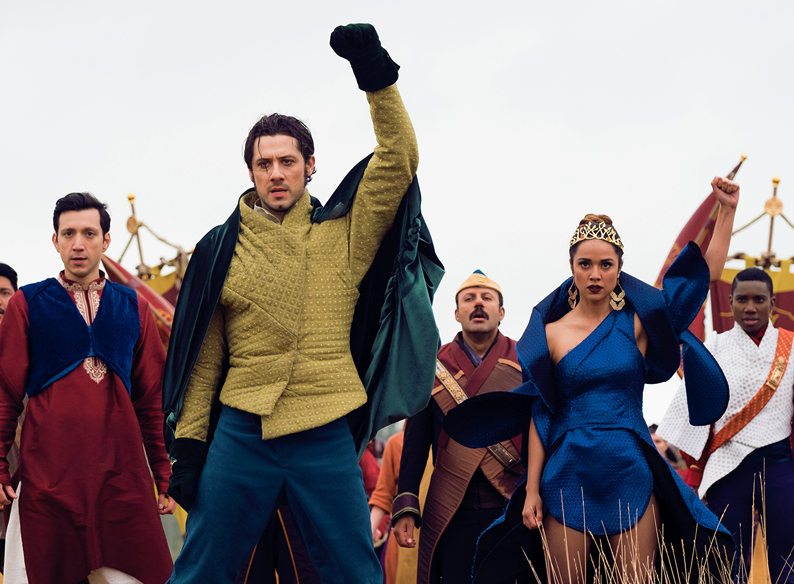 Too many unresolved side stories

One of the other masterful elements of the writing is that it promotes a progressive mindset subtly and humorously. For instance, there are tons of jokes about "ovary-ing up," rather than "nutting up," or "growing a clit" instead of "growing a pair." The writing employs post-modern philosophy at its finest.

In Season 4, the major focus was encouraging observers to inspect their implicit biases about who is important and who is not. Every character had a heroic moment, demonstrating that all were significant in their own right. The writers continue in this vein in Season 5, and it's still engaging, but side adventures that could have been rich fodder for ongoing plotlines ultimately fizzle. For instance, Alice conjures a golem of Quentin, but it awakens as his childhood self. A childhood Quentin would have been a hilarious addition to the cast, but then he just goes away within the episode. Later on, Penny and Plum are drawn to a pocket dimension by a strange signal where they encounter a man hunting time travelers, but again, we never really find out why or what happens to him. My list of questions goes on: What about the sentient hive mind spores? Or the Visigoths? Or the whales and the Kraken? And what about all those time loops? You get the idea.

I love this show, and I still do. Season 5 was not my favorite season, but I would have pounced on another season. The last episode left the door open for plenty more, but sadly, the word is that SYFY canceled the show.

Want to watch something else, but don't know what? Check out more Netflix reviews.

Did you catch season 5 of The Magicians? Let us know what you thought of it in the comments.