And no, it's not a cooking show.

The first season of Sweet Tooth was released on June 4, and for anyone who even remotely enjoys fantasy, science fiction, or post-apocalypse genres, it's a must-see. In its short time out in the world, it has earned the rare distinction of a near-perfect rating from Rotten Tomatoes at 98%, with an average audience score of 89%.

Based on a comic book series of the same name, the story opens on "the Great Crumble," which was caused by a pandemic widely referred to as "the Sick." This illness rapidly wipes out a huge segment of the population as society descends into chaos. However, it coincides with another bizarre phenomenon. While helicopters crash and the world burns, newborn infants are suddenly entering the world with unusual animal characteristics. We don't know the full story of most of these animal/human hybrid children yet, but as the episodes progress, we can infer that they haven't been treated well.

In the confusion, one man manages to escape into the wilderness with his hybrid son and raises him completely off the grid. This child, as you may have guessed, is Gus, who later acquires the nickname "Sweet Tooth." Eventually, he must encounter the rest of society, and we quickly learn that he is special among hybrid children in ways that have yet to be fully explained.

So what makes this show so good? Keep reading to find out. 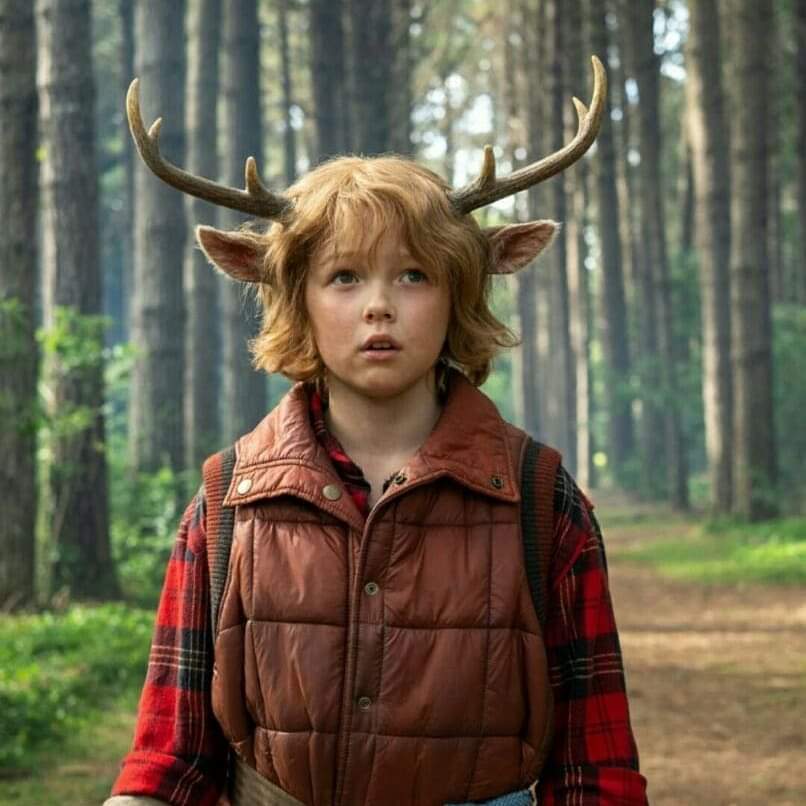 One of the first aspects of the show that is likely to engage audience members is the incorporation of highly relatable themes. "The Sick" is eerily reminiscent of COVID, down to the flu-like symptoms and the implementation of face masks as a public safety precaution. The show explores many responses to the outbreak, and most viewers will probably recognize a little bit of themselves and others in at least one of them. Some characters respond with tremendous fear and take extreme measures against those they once called neighbors and friends. We witness parents' fear for their children and spouses' fear for each other. Some interpret "the Sick" as the inevitable punishment for human hubris and failure to attend to environmental concerns for future generations. These are certainly sensitive matters, but they are masterfully interwoven into the show to paint a poignant societal portrait.

While the show handles some heavy material, the story still has the lightness and whimsy of a fairy tale due to impeccable attention to detail. In this post-apocalyptic world, solar panels, and rusted machinery are scattered everywhere, but in the absence of certain resources, people ride horses and use bows and arrows. In the 10 years since "the Great Crumble," nature has overtaken areas that were previously developed and highly populated. Survivors have built dwellings in surprising and innovative places; Sweet Tooth himself grows up in a cottage in the forest. These ingenious domiciles hearken to other magical communities in fantasy stories, such as the hobbits' Shire, or the Borrowers' charming hideaway. In the wake of "the Sick," many children were also separated from their parents and formed their own communities that have a distinct Lost Boys feel, for the Peter Pan fans out there.

Sweet Tooth follows the storylines of three main characters, with occasional flashbacks to develop supporting characters' backstories. Although we learn a lot, the show doesn't feel overly burdened. Instead, it feels clean and seamless, like a well-written novel. Many of the shows I've seen recently have simply had too much going on. Too many side plots with mind-bending complicated quests can make a show feel like a video game with little character development. Of course, Sweet Tooth has the advantage of a clean slate, since the writers had no previous season to top. As a result, the characters' aims remain elegant and pure, and will hopefully stay that way in the second season.

There is very little that I don't like about this show, but if I had to pick anything, the dialogue between Sweet Tooth and other characters sometimes feels unsatisfactory. Gus is adorable, of course, and he is the voice of optimism and child-like innocence from episode to episode. As such, he often plays the role of peacemaker between his hardened, cynical companions. Although he clearly inspires others, his magical touch sometimes seems a bit too convenient when it comes to resolving conflicts. At times, his intense positivity can be a little hard to believe. 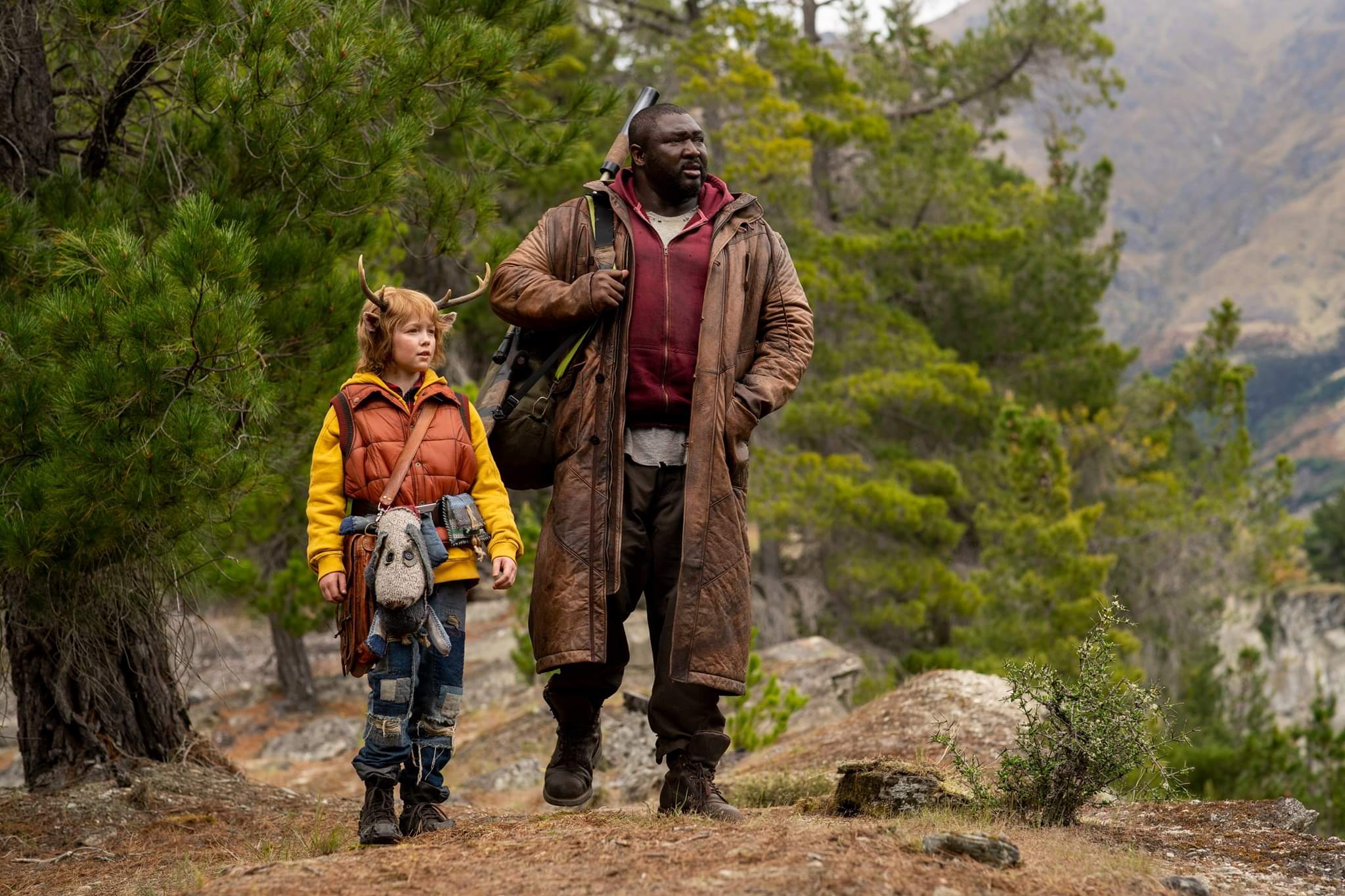 Sweet Tooth receives a solid "A" in my book, and I have been busily recommending it to all my friends and family. I simply can't wait to see what happens in Season 2. Sci-fi and fantasy fans will definitely love this show, but its masterful storytelling will appeal to audiences of all sorts.

Have you seen the first season of Sweet Tooth? Tell us your thoughts in the comments.