"The Witcher" has knocked "The Mandalorian" off of the top spot in its first week.

The Witcher has been on Netflix for a short time and has had immense success worldwide. The Netflix series hit the streaming platform on December 20 and rose quickly in popularity, and as of December 30, it is the most in-demand television series worldwide. That is pretty big news, considering the global popularity of Disney Plus’s new Star Wars: The Mandalorian series.

The Witcher has knocked The Mandalorian off the top spot, becoming the most in-demand streaming show in the world, according to Parrot Analytics.

As reported by Business Insider, The Witcher was the top watched show worldwide the week of December 22–28. The company measures this based on "demand expressions", which represent the total audience demand for a title, within a specific country, on all platforms. In the United States alone, around 127 million demand expressions were reported for The Witcher in its first week. This is over 10 million more than the 115 million demand expression reported in the U.S for The Mandalorian in its first week, which dethroned Netflix’s smash hit Stranger Things—it sat at the top of Parrot Analytics most in-demand series charts for 21 weeks. 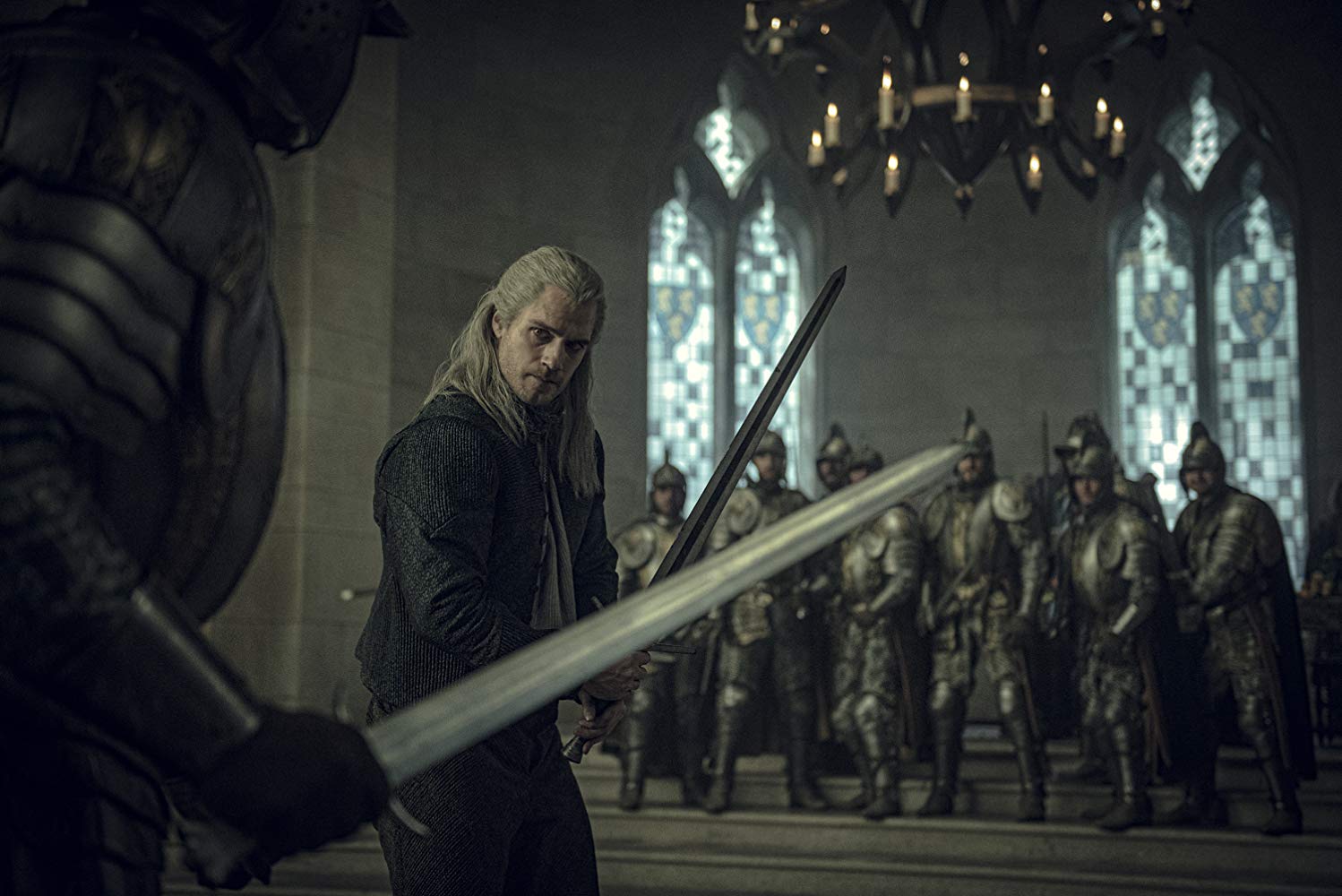 The Witcher is an eight-episode series based on a series of novels by the same name, written by Polish author Andrzej Sapkowski. The story was produced as a series for Netflix by producer and showrunner Lauren Schmidt Hissrich, who has written for and produced many outstanding television shows, including The West Wing, Justice, Parenthood, Private Practice, Daredevil, and The Umbrella Academy, among others.

The Witcher series stars actor Henry Cavill as monster-hunter Geralt of Rivia, Anya Charlotra as the powerful sorceress Yennifer of Vengerberg, and Freya Allan as the Princess Ciri. The characters are introduced, and their paths set to cross in the original fantasy drama series, which has already announced a second season to be released in 2020. The series was met with mixed reviews from critics; however, the data shows that despite the negative reviews, people are into the show in a big way. We will just have to wait and see how long the show keeps the top spot.

Have you watched any of The Witcher? Let us know what you think in the comments.