Ready to Binge? The Final Season of 'Orange Is the New Black' Is Available on Netflix, July 26

Ready to Binge? The Final Season of 'Orange Is the New Black' Is Available on Netflix, July 26

After six crazy seasons, OITNB is coming to an end. What do the cards have in store for Piper, Red, and all the rest?

Get ready to binge, y'all. Season 7 of Orange Is the New Black is out July 26. It's time to finally find out what happens to your favorite ladies behind bars. From what we can see in the preview, Piper is out and trying to deal with "real life" while the other inmates are still struggling on the inside.

If you've never seen a single episode you really want to go back to the beginning and start with Season 1. You'd be surprised at how quickly you get sucked in. There's simply too much to catch you up on in words alone. Live through the sentencing, acclimatization, and day-to-day life of Piper, a prison novice who quickly comes into her own. Good binge-day snacks would include ramen, rotisserie chicken, and some homemade bootleg fruit wine if you have it. Oh, and pudding cups – you're going to need lots of those, too. 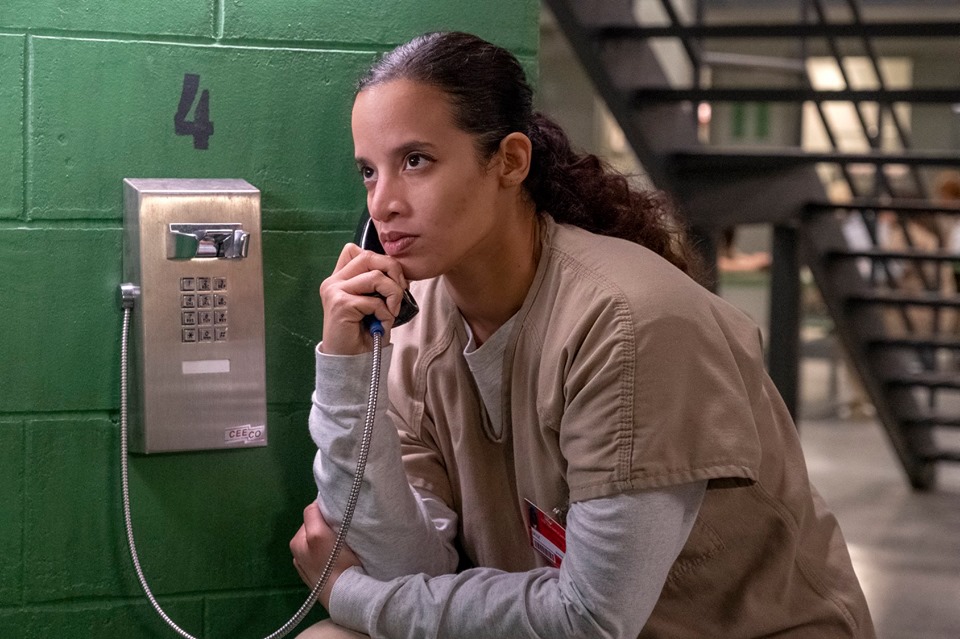 To say that this is a comedy isn't entirely correct, though there are plenty of funny moments. This is more of a comedy, crime drama, and sitcom all rolled into one. Everyone finds someone in the cast whom they can relate to deeply, or at the very least, someone they love to hate. Kids shouldn't be anywhere near the screen when you watch this – it's truly a no-holds-barred kind of script with plenty of swearing and violence. Did you know this is based on the real-life memoirs of Piper Kerman?

I don't know about you, but I'm ready for some closure. It's been a heck of a ride, Netflix. Thank you for the look inside the big house. 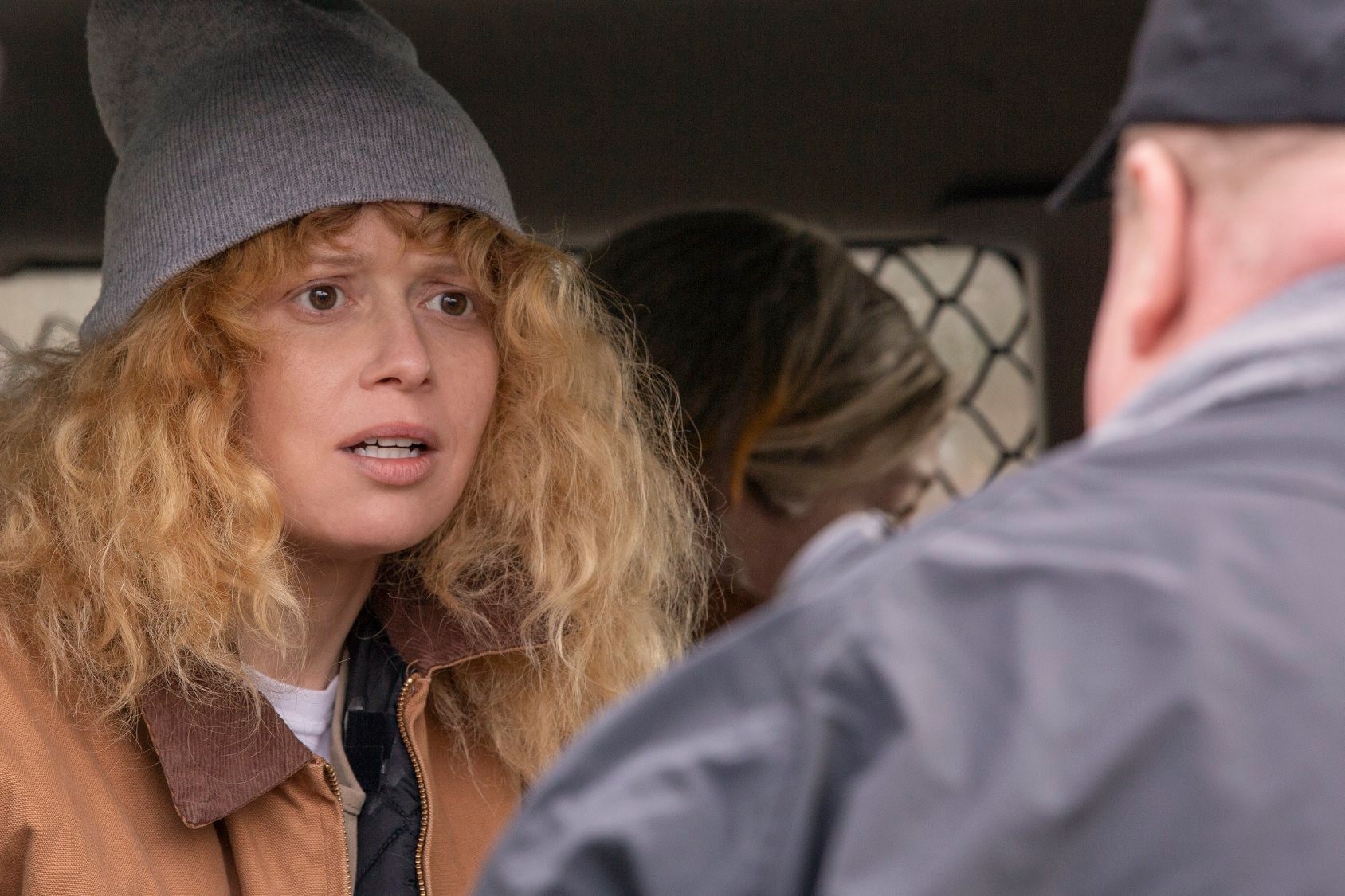 **All of the photos in this article are courtesy of the Facebook page for Orange is the New Black.

Are you excited for the final season of OITNB, or are you totally over this ragtag group of America's favorite felons? Let us know in the comments!