NBC's popular late-night comedy show Saturday Night Live will be making its virtual premiere on Saturday, April 11, at 11:30 p.m. ET.. The first remotely filmed SNL is planned to air live on the East Coast but not on the West Coast. This unexpected return to live TV will be filmed completely remotely and follows the new norm as many other talk shows and news broadcasts are being put together and broadcast remotely as well.

How Has Coronavirus Impacted SNL?

Many viewers are highly anticipating the remotely produced episode as SNL is known for its ability to bring light to difficult situations. During the onset of the coronavirus outbreak, SNL was one of several shows that went on a hiatus as far as filming. The hiatus was then later extended until further notice. News then broke out that the show would return via remote production.

Will It Be The Same SNL We Know and Love? 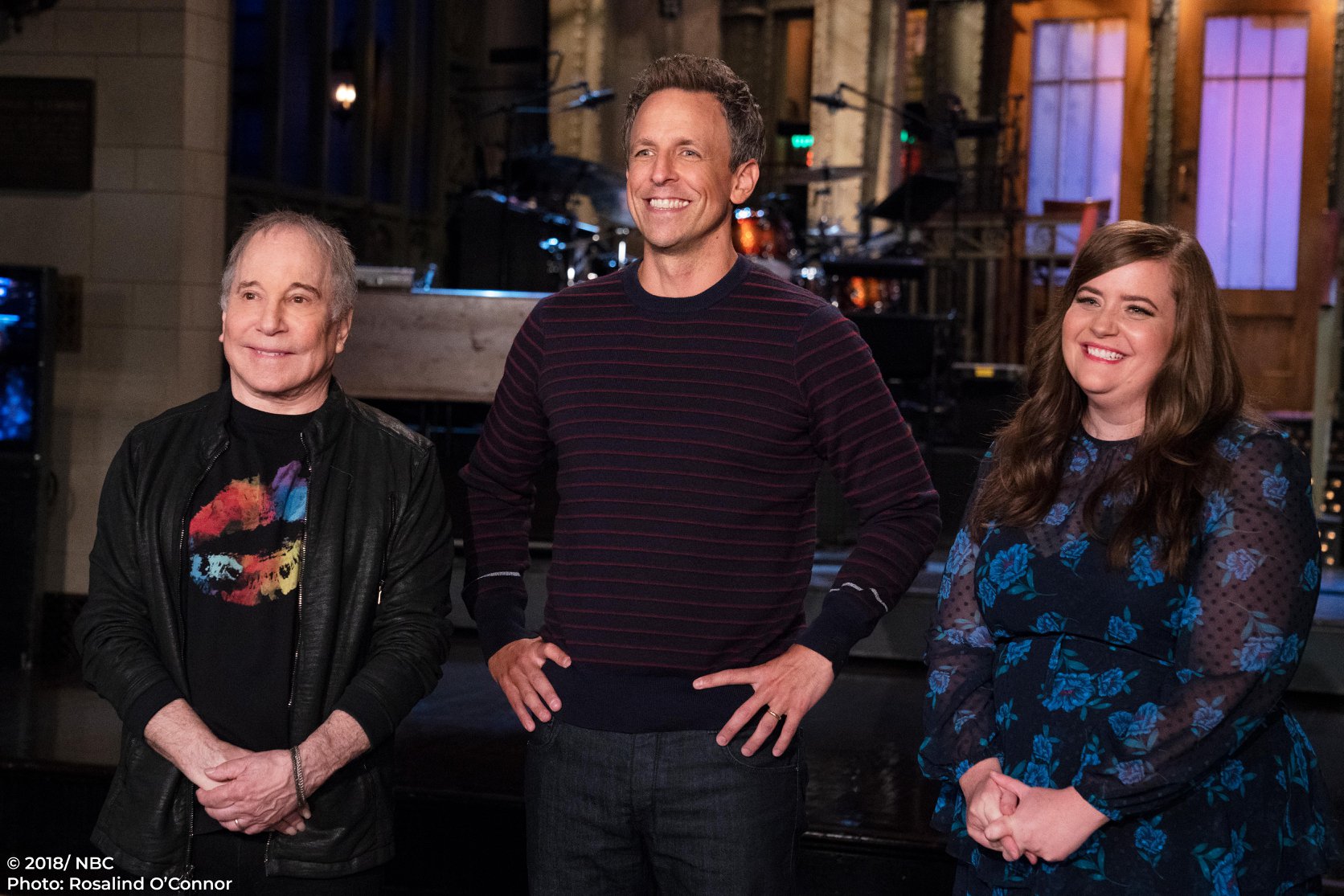 In addition to Weekend Update, SNL cast members will also be producing original content as well. This also leaves room for speculation as far as what that original content will look like. Michael Che, a co-anchor on the Weekend Update is expected to perform as well. It will be an especially difficult time for him as the novel coronavirus reportedly claimed the life of Michael Che's grandmother.

SNL, the Comfort Americans Need During the Coronavirus Pandemic

During a time where uncertainty and fear have taken over the lives of many and crippled the lives of thousands, viewers look forward to the silver lining of laughter and joy that SNL is so well known for. SNL is knowns for its ability to connect with audiences and act as a distraction during times of tragedy.

While this will be the first remotely produced episode the show has ever put on, it is certainly not the first that has been executed during a moment of tragedy. After the September 11 attacks, SNL premiered a special episode that features mayor Rudy Giuliani delivering a monologue. On stage with Guliani was a brigade of firefighters from New York City. The tribute to the fallen victims and heroes remains to be one of the show’s most memorable episodes. Without a doubt, this April’s remotely aired episode will be as well.

The Details of The Show

In addition to the show's anticipated episode, there are still several things that are being worked out. The length of the show is not yet set in stone, and it is not clear whether or not there will be celebrity guests or live music.

The remote broadcast of SNL’s first virtual show will likely take place via Skype, Zoom, FaceTime, and other video conferencing programs. Though unprecedented, this will not be the first show to take such a novel and creative approach to broadcast. Many national news anchors have implemented social distancing practices by broadcasting from home. Admirable CNN reporter Chris Cuomo is one of the many who are broadcasting from home despite battling the virus himself.

In the world of comedy, Trevor Noah has found his footing with his spin on The Daily Show during this outbreak with his temporarily renamed show, The Daily Social Distancing Show with Trevor Noah. The show is filmed completely from Noah's apartment in the epicenter of the outbreak, New York. Other late-night comedians, including Jimmy Fallon and Jimmy Kimmel, have taken their shows digitally and have instilled the aid of their family members to help them pull off their late-night shows during the outbreak.

While 8 out of 10 states have some sort of shelter-in-place order, it goes without saying that the highly anticipated SNL remote show is sure to bring in millions of viewers. The fact that it is set to broadcast live is sure to bring with it a much-needed laugh and break from the grim reality that millions of Americans are experiencing right now.

Will you be watching? Let us know below!