Showtime has decided to bring back one of its most well-known TV shows, Dexter. A new, limited series is on the way and will be a 10-part run, with production starting in early 2021.

The hope is that the new series will debut in late 2021, but, with productions for shows halting everywhere due to the pandemic, that is a goal we'll certainly have to cross our fingers for.

Despite a controversial Season 8 in which (spoilers) Dexter's sister Deb died, his girlfriend Hannah escaped to Argentina with his son, and Dexter ended up deciding to live his life out as a lumberjack (of all things), fans will no doubt jump back into the series. 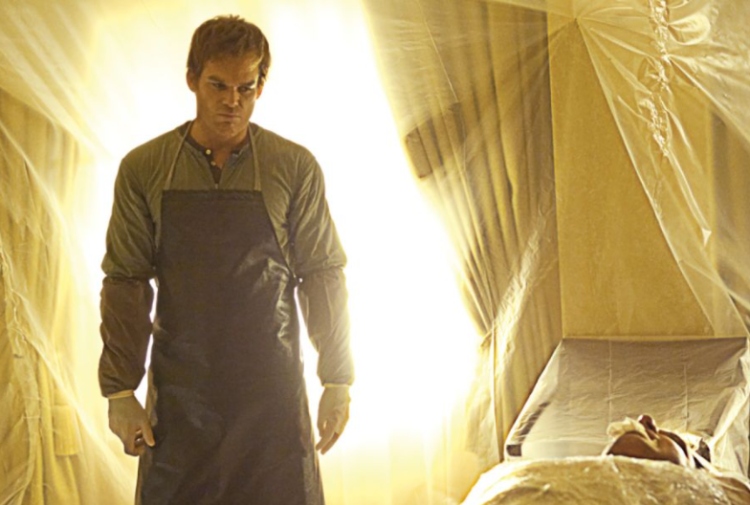 Starring Michael C. Hall as the infamous Dexter Morgan, the series spanned from 2006 to 2013, over eight seasons. The show revolved around Dexter, a forensic blood spatter analyst for the Miami Metro Police Department, who also moonlighted as a serial killer following "Harry's Code," a rule in which he could only kill people who deserved it (such as killers or child abusers). Most of the seasons were critically acclaimed, and the show gained a huge following, drawing in millions of viewers for each episode. The series finale left the possibility of Dexter continuing, but after seven years, many had lost hope.

Showtime's co-president of entertainment, Gary Levine, had said that the company would be willing for the show to return, as long as everything made sense, and only if Michael C. Hall wanted to come back.

It seems everything did end up making sense for a Dexter return.

Fans everywhere are excited to see Dexter Morgan come back to the screen. I am certainly one of them!

Are you excited for the return of Dexter Morgan? Let us know in the comments!

In California, Even Fire-Resistant Trees Need to Be Protected From Flames

California is sued over its rule on solar power installers.