If you thought you saw a familiar face walking around The Fan last year, you probably did. Ethan Hawke and his wife Ryan lived in the area while filming the Showtime series The Good Lord Bird.

Based on the best-selling book by James McBride, the series stars Hawke, who plays abolitionist John Brown, whose failed attempts at a raid on Harpers Ferry, West Virginia, resulted in the onset of the Civil War. After reading the book, Hawke and his wife had been trying for a while to get it onto the screen.

Created by executive producers Ethan Hawke, Ryan Hawke, and Mark Richard, the series is produced by Jason Blum’s production company Blumhouse Television, the same Blumhouse of Get Out, Us, and The Purge fame. 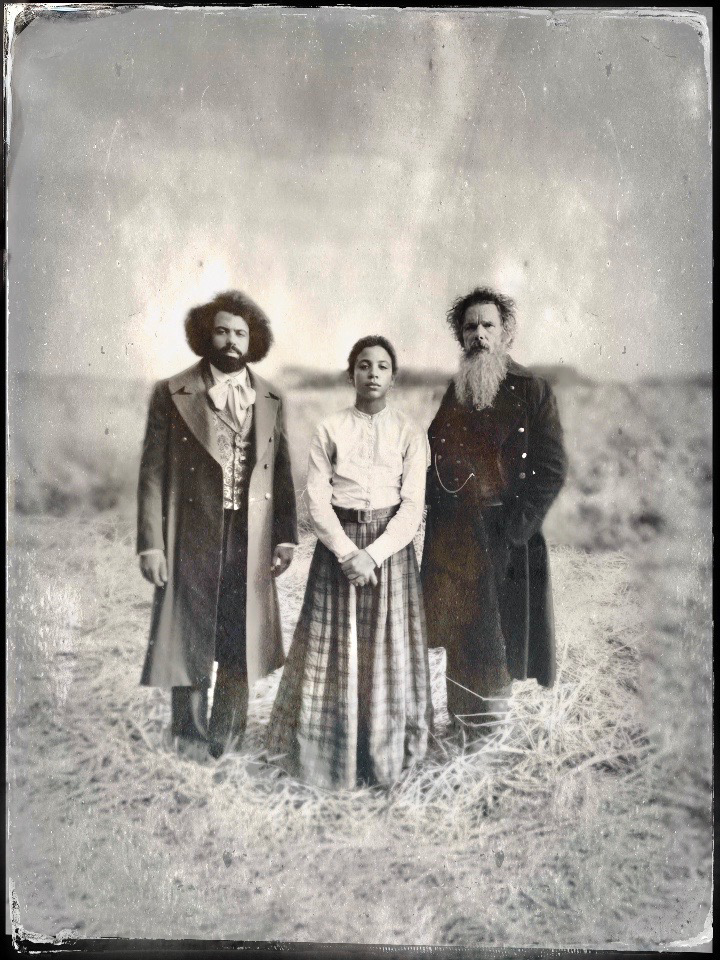 The eight-part series tackles race, gender, slavery, and interestingly enough, comedy. The show is a creative mix of history and fiction. The story is narrated by and told through the eyes of enslaved boy Henry Shackleford (played by Joshua Caleb Johnson) who, after a name misunderstanding, is mistaken for a girl and receives the nickname “Onion.”

In an interview with The Richmond Times Dispatch, Hawke explained that he wanted to turn the book into a series because it made him laugh. Considering that it’s about the abolitionist movement of the 1850s, that was quite a trick ... “to use wit and love to heal some of this country’s deepest wounds.”

On this date 160 years ago, John Brown launched his attack on Harpers Ferry, in the hopes to take over the country's largest armory, carry guns into the nearby mountains and lead a revolution that would end slavery. Check out this article from The Washington Post, clickable link in bio. http://bit.ly/10161859 This photo was taken by our Prop Master, John Bert, on the set of The Good Lord Bird, which will air on @Showtime in 2020. We have been shooting our limited series, based on the National Book Award winning novel by James McBride, down here in Virginia for months. John Bert and the whole prop department make John Brown's maps, load his guns, help me keep his prayer journal and help create our whole world. It's hard to take people back 160 years. This story is at the heart of America's pain and McBride tells it with wit, laughter, silliness, love, anger and all things human. It's the best role I've ever had, bar none.

The toughest part of the role? Physically, it was wearing all of that wool and carrying heavy shotguns in Richmond’s 107-degree August heat. Mentally, it was the re-enactment of painful scenes from that time.

To prepare for the role, Hawke and Ryan visited John Brown’s grave and Harpers Ferry, as well as spent time with the director of the American Civil War Museum, who shared her knowledge of the day-to-day life during that period. 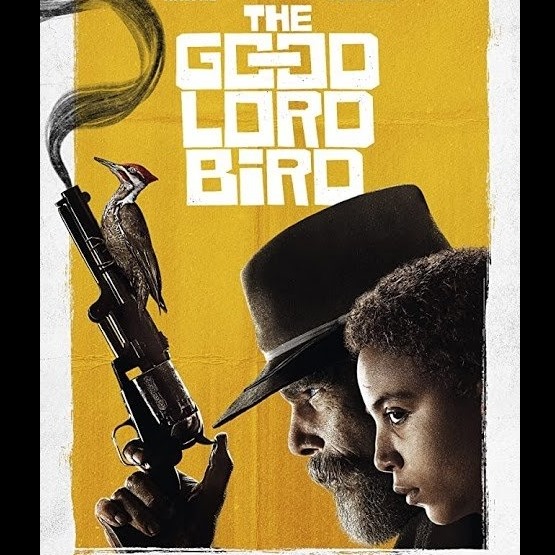 Actor, writer, and director Ethan Hawke has appeared in Dead Poet’s Society, White Fang, Boyhood, Training Day, and The Magnificent Seven, among many others. He’s also written several books, including The Hottest State, Ash Wednesday, Rules for a Knight, and Indeh: A Story of the Apache Wars. A Bright Ray of Darkness comes out in February 2021.

The Good Lord Bird, written by James McBride, was published in 2013. It won the National Book Award for Fiction. Darkly funny, it’s based on true events but takes creative license with its distinction as historical fiction. It received a National Humanities Medal from President Obama. McBride also wrote The Color of Water, Song Yet Sung, Miracle at St Anna, and the James Brown biography Kill ‘Em and Leave.

Mark Richard, co-executive producer, remained in Richmond after the series wrapped. He’s the writer-in-residence at the College of William & Mary where he teaches creative writing.

Did you happen to see Ethan Hawke while he was in town? Are you watching The Good Lord Bird series on Showtime? Let us know in the comments.