Start Getting Excited About 'The Mandalorian' Season 2

Start Getting Excited About 'The Mandalorian' Season 2

You're coming back, Mando!!!

(say that ^^, loudly, in your best Carl Weathers voice)

As everyone knows by now, many productions in both film and television have been affected by the pandemic. Whether there's been a complete halt, production going very slowly due to social distancing guidelines, or a stalled release as movie studios try to figure out what to do, its been a very interesting time for the entertainment industry—especially considering that one could argue that now is when we need it most.

Back in February, Bob Iger, CEO of Disney, said during an earnings call that The Mandalorian would return in October. A lot has happened since then, and many people were left to wonder what would happen to the first-ever Star Wars television series. But thankfully, The Mandalorian is still on track and the official release date has been announced: October 30, 2020.

The Force was apparently with the production since they finished shooting just four days before all studios had to shut down productions in March.  That's not to say they didn't have new challenges to face, as there was much work still to be done. In an interview with Entertainment Weekly, showrunner John Favreau said he was most impressed with how the scoring by Ludwig Göransson was handled in post-production.

“We had to have people either recording remotely, or in much smaller groups, distanced very far apart...I’m hearing the music now as we’re mixing episodes, and it’s remarkable what they were able to achieve under the circumstances.”

Very few concrete details have been confirmed by Disney, and the internet has been swirling with rumors about casting and plot, but the creators and cast of the show promise that Season 2 will introduce more characters, more storylines and, of course, more Baby Yoda. 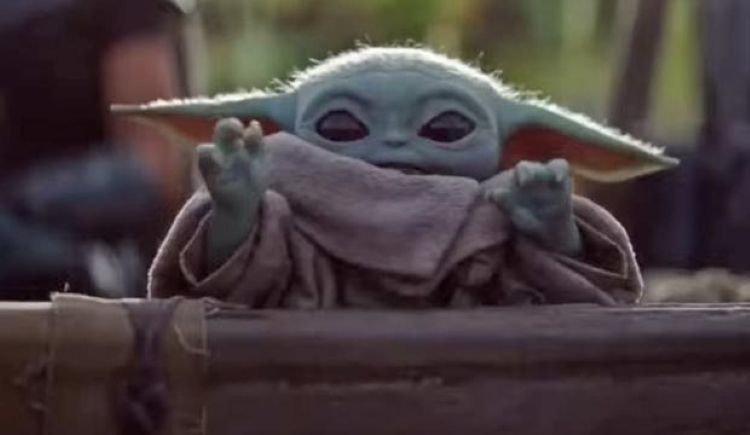 "The Child," as it is referred to in the show (it's not actually Yoda, just the same species, in case there was any confusion), got the world's attention in a way that not even the show's creators could have imagined. The driving plot of the series so far has been the growing relationship between The Child and Din Djarin (the Mandolorian) who has decided to protect it despite there being a major bounty for its capture.

As for Season 2, Executive Producer Dave Filoni says, “Everything gets bigger, the stakes get higher, but also the personal story between the Child and the Mandalorian develops in a way I think people will enjoy."

Pedro Pascal, who stars as the bounty hunter Djarin, has confirmed that Season 2 will pick up right where the first season left off and he'll be joined by returning co-stars Gina Carano, Carl Weathers, and Giancarlo Esposito. There are some slight spoilers for Season 1 coming up so if you're set on watching it before the premiere of Season 2, just remember: October 30, and chances are it's going to be pretty good. 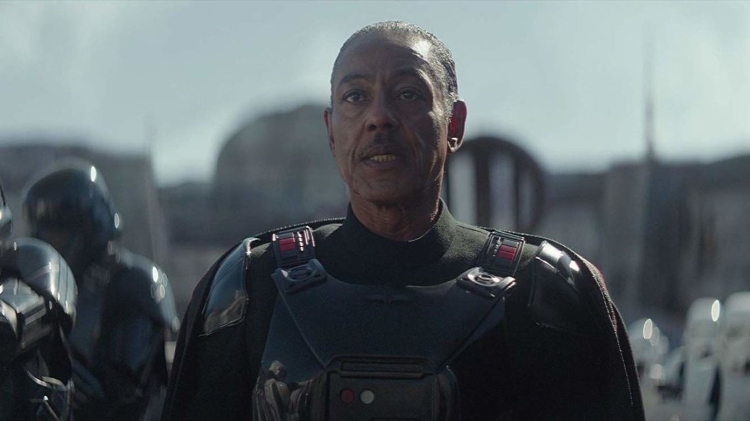 Late in the season, the audience was introduced to Moff Gideon, who is a former Empire Governor chasing after The Child for reasons unknown. He is also behind Mando's people being wiped out when Din was just a child and all other kinds of nasty things. So, yeah, he's bad. Esposito has been the "go-to" actor for the smooth villain part ever since his stand-out performance as Gus Fring in Breaking Bad. And rightfully so: Watching him chase after the heroes in Season 2 sounds like very promising entertainment—for us anyway (probably not for the heroes).

Also, in the finale, it was revealed that Gideon is in possession of the "Dark Saber"—a glowing sword with a black core that looks to be a light saber but ... wrong somehow. The weapon's mythology actually goes back to the show Star Wars: The Clone Wars but surely The Mandolorian will backtrack to give viewers that haven't done a deep dive into Star Wars lore a clear idea of what is going on.

Then there's the over-arching goal of Mando finding The Child's homeworld, which I'm sure he'll get back to once he's shaken off all the other bounty hunters, assassin droids, former Storm Troopers, and Moff Gideon himself. So, there's a lot going on—a lot of questions to be answered and, like any good story, a lot more questions to be raised. But we won't have to wait too long to find out, and this definitely gives us something to look forward to in 2020. Assuming that Disney+ will stick to the same model as last season, episodes will be released weekly, making us wait seven whole days in between shows. You could wait a couple of months to binge the whole thing, but you will more than likely have seen all the new and cute pictures of Baby Yoda by then, so why risk it? 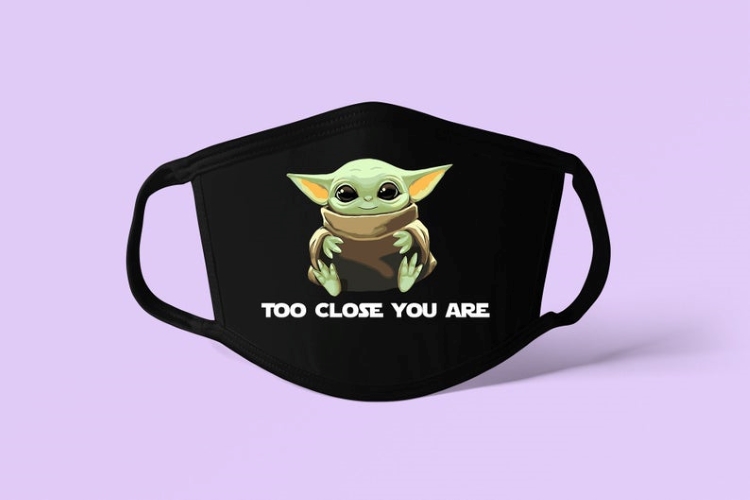 The Mandolorian returns October 30. What are you most excited about seeing in Season 2? Who is your favorite character, other than The Child/Baby Yoda?  Let us know in the comments!

Watch for harmful algal blooms while hunting waterfowl around Utah