The CW Is Adapting 'Powerpuff Girls' Into a Live-Action Series

The CW Is Adapting 'Powerpuff Girls' Into a Live-Action Series

As someone who dressed up as Bubbles twice for Halloween when I was growing up, I just don’t know if I can endure this news!

The CW has revealed that they are adapting the well-known, popular Cartoon Network series Powerpuff Girls into a live-action TV show for their network. Diablo Cody and Heather Regnier are the leading producers and writers, with Warner Brothers Television as the main producer.

The CW is home to a variety of superhero shows, including Arrow, Supergirl, and The Flash. They have done well adapting comics to the television format, with most of their shows receiving high praise. Now, they may add another one to their list.

Originally created by Craig McCracken, the Powerpuff Girls featured three female elementary school superheroes. Made by Professor Utonium when he accidentally added “Chemical X” into his concoction, the trio of Blossom, Bubbles, and Buttercup had special superpowers such as flight and laser beams. 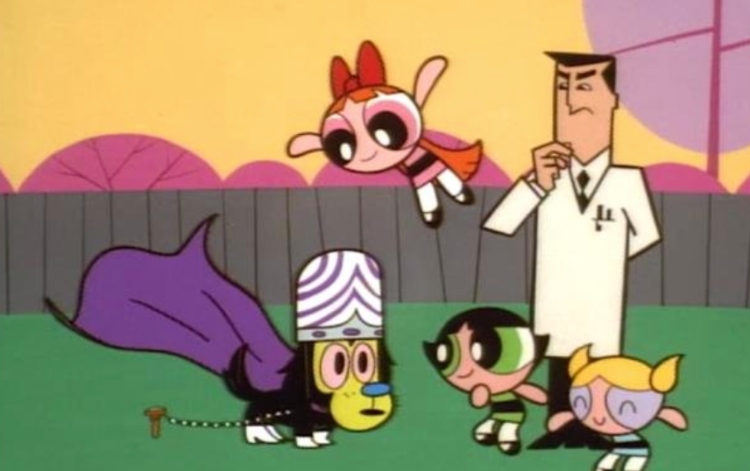 The show was a staple on Cartoon Network throughout the '90s and early 2000s, accompanied by the Powerpuff Girls Movie in 2002. A rebooted version of the series also premiered in 2016.

Overall, the Powerpuff Girls was a well-received cartoon that inspired plenty of young audiences, especially young girls. Now, many are probably asking what the CW will do to them. The new series will depict Blossom, Bubbles, and Buttercup as women in their 20s who are coping with the loss of their childhood due to fighting crime. It ultimately already sounds like an interesting concept, but what happens when the Amoeba Boys or Him come back to wreck havoc over their city?

We can only wait to see how the CW treats our favorite trio of butt-kicking, young superheroes.

Are you excited to hear the Powerpuff Girls may be coming back? Let us know in the comments!