The Definitive Ranking of All 10 'Friends' Thanksgiving Episodes

The Definitive Ranking of All 10 'Friends' Thanksgiving Episodes 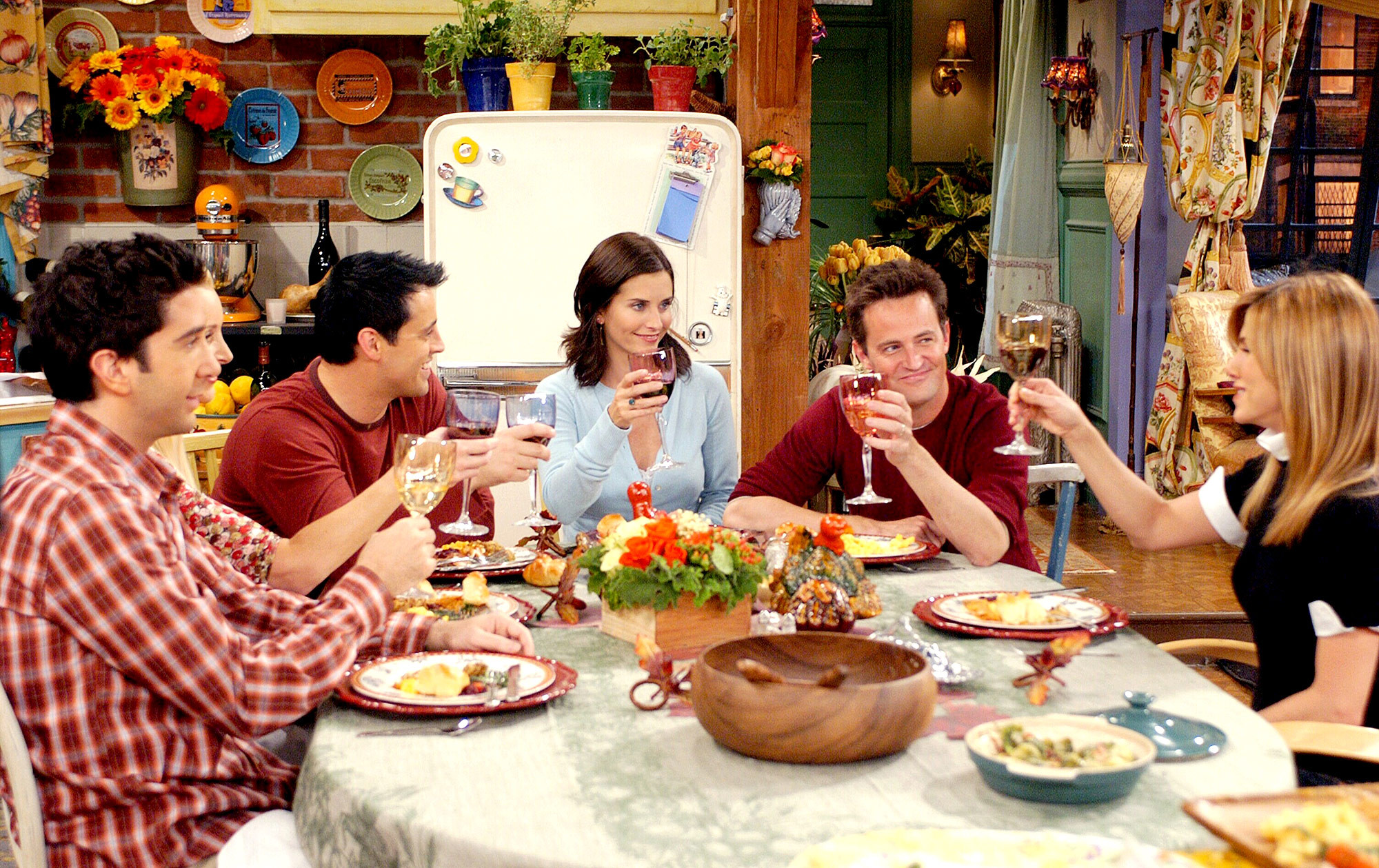 We've worked REALLY hard to rank the 10 "Friends" Thanksgiving episodes. A true labor of love. But someone had to do it.

Since Friends always aired on NBC's Thursday night lineup of Must-See TV, they always made sure to gift us with a special Thanksgiving episode. It only took them a few seasons to find their groove, and by 1999, we came to expect it.

Let's just be clear: Just because an episode falls to the bottom of our ranking list doesn't mean it's bad ... It just means that we like them all and there are others we like better.

So without further ado, here is our definitive ranking of all 10 Friends Thanksgiving episodes. Enjoy! 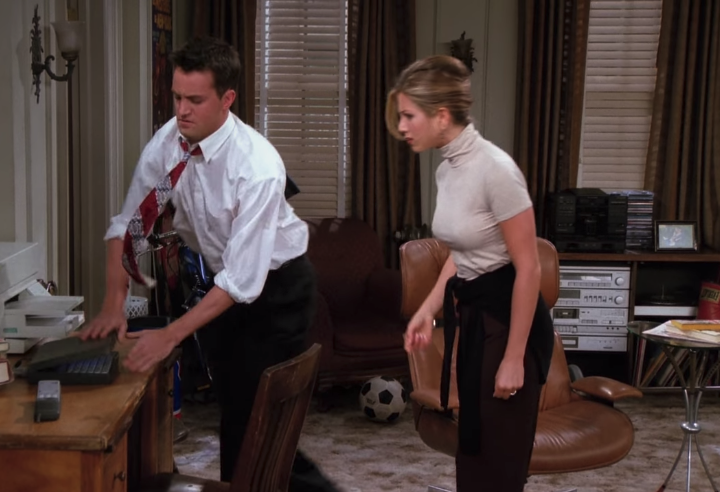 Even though he's dating fellow paleontologist Julie, Ross kissed Rachel and now must decide which woman he wants to be with. The guys convince him to make a list of pros and cons comparing the two, and of course, Rachel discovers it. Ross's negative characterization of her ("spoiled," "ditzy," and "just a waitress") doesn't do him any favors. But he's already broken up with Julie by that point. Cue: bummed-out Ross.

Click the NEXT button to see which episode comes in at No. 9!