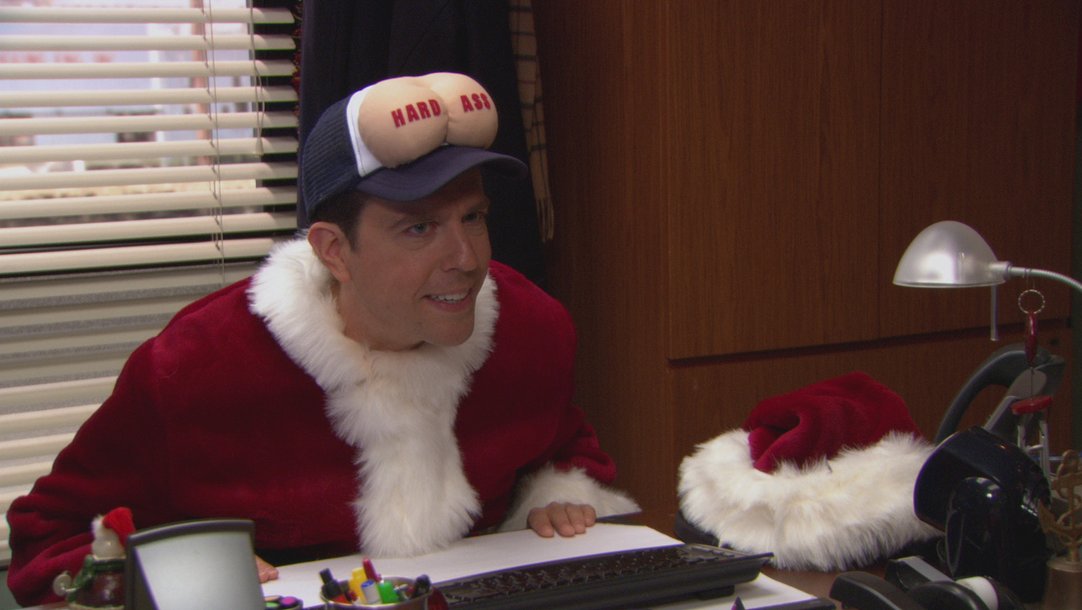 Why did the producers think that having Andy Bernard as the main character would be a good idea? There's a reason this one falls last on our list of The Office Christmas episodes, and it's mostly because of this one fact. He can't carry the show, and it's painfully obvious. Try as he may, he's no Michael Scott.

And honestly, the only somewhat entertaining part of this episode is the verbal (and partially, physical) banter between Dwight and Jim as they try to frame one another for pranks.

Oh, and don't even get us started with Robert California ... he's a little too involved.