'The Handmaid's Tale' Returns for Season 4 on April 28

'The Handmaid's Tale' Returns for Season 4 on April 28

Buckle up, there's a fight brewing on the latest installment of the Hulu series and it's going to be good.

If the preview is anything to go by, then season 4 of The Handmaid's Tale will be as action-packed as the first three seasons. Handmaids take center stage, with protagonist June at the forefront, and teasers of an American resistance make a brief appearance.

Let freedom reign. The #HandmaidsTale returns for Season 4 on April 28, only on @Hulu. pic.twitter.com/ph6PKdvsOo

From the looks of it, Aunt Lydia is due for a bit of payback and someone is stepping up to dole it out. The Canadian flag, always a symbol of hope to those in Gilead, is too prominent to be a coincidence. Could this be the happy ending that we all want for June and the other handmaids? Only time will tell. 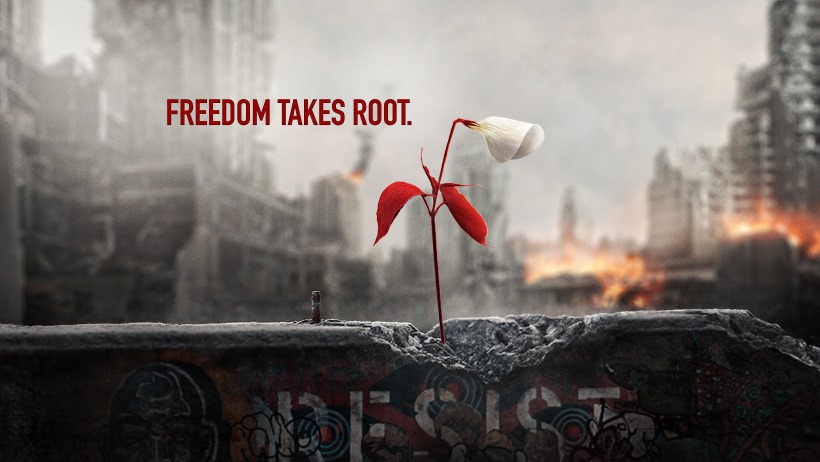 If you haven't started watching this Hulu original series yet, you're missing out. It has everything from romance to intrigue, post-apocalyptic society, and timely cultural references. With just about two months to go, you have plenty of time to get caught up on Season 1 through 3. Keep the kids out of the room though, there is a ton of violence and adult themes in every episode.

You could also check out the dystopian novel that the series is based on, penned by Margaret Atwood. Don't expect the exact same story, though, the series goes off on its own story arcs. Until the April 28 premiere on Hulu, we'll just have to make due with past episodes and speculation. Blessed be the fruit!

Are you excited to see the return of June and the rest of the characters in The Handmaid's Tale? What sort of ending are you hoping for? Sound off in the comments.