The Scoop on Fredericksburg's Big Date on 'The Bachelor'

The Scoop on Fredericksburg's Big Date on 'The Bachelor'

Don't miss The Bachelor's two-hour "hometown" episode, airing Monday, February 25, at 8 p.m. You might even recognize some of the sites!

ABC's popular reality television series, The Bachelor is down to its final four contestants, which means hometown dates are right around the corner. This season, one contestant -- Cayelynn Miller-Keys, Miss North Carolina -- happens to be from Stafford, Virginia. 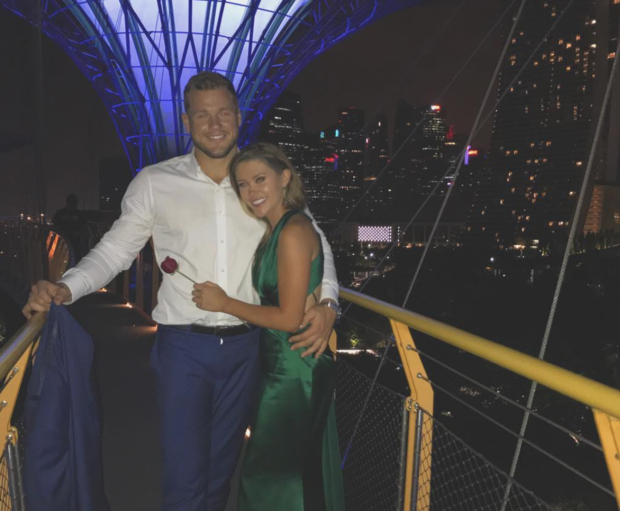 Although the hometown visits are airing in just a few days, they actually took place in late October of 2018. The scenes were shot in various pre-picked locations in Fredericksburg, Virginia, before the date took place. And trust me, there were a lot of individuals involved, including the city police, the public works department, Fredericksburg Tourism, the parks and recreation department, and the University of Mary Washington.

Every individual was sworn to secrecy.

"The airtime was great for Fredericksburg and for the University of Mary Washington,” said Fredericksburg Mayor Mary Katherine Greenlaw. “We’ve all been under this gag order. It was so much fun!”

Prior to the visit, city officials scouted out potential shooting locations and sent pictures back to producers at The Bachelor's California studios. As a Mary Washington alum and a Fredericksburg lover, I can personally say that they had a lot of great choices to pick from! There is nothing like the UMW campus and the historic streets of Fredericksburg.

And, it seems that the producers agreed.

After weeks of much assessment, evaluating spots like Old Mill Park, the Jepson Executive Alumni Center, and the newly renovated UMW Heslep Amphitheater (which happened to be one of my all-time favorite escapes on campus before it was closed for renovations), the producers found the breathtaking location to film this unique hometown date.

The Bachelor crew may have traveled to an array of breathtaking settings this season -- exotic places that require thousands of airplane miles and preparation. But, despite all of these beachfront and mountaintop backdrops, the producers were blown away by Fredericksburg and UMW's Brompton Hall.

After filming concluded, UMW employee Susan Worrell received a text from a show affiliate: “The director just said this is one of the prettiest locations they have shot all season.”

Although I have not seen the episode yet (remember, I'm in the same boat as you), I do know where they went. And as a UMW alum, I can offer extra details on each locale.

The date consisted of shopping in quaint downtown Fredericksburg. Now, have I mentioned yet that I love Fredericksburg? There isn't anything like it. At the very least, downtown creates a unique environment to stroll around, window-shop, and grow the relationship more while walking in a serene timeless backdrop. 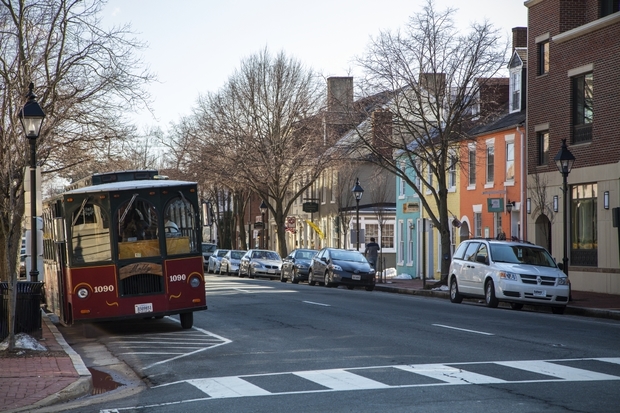 Courtesy of Virginia for Lovers

There is so much history in Fredericksburg -- from the battlefield to the bricks that line the buildings, to the apple tree across the river that President George Washington once knew -- that there is always something cool to encounter. 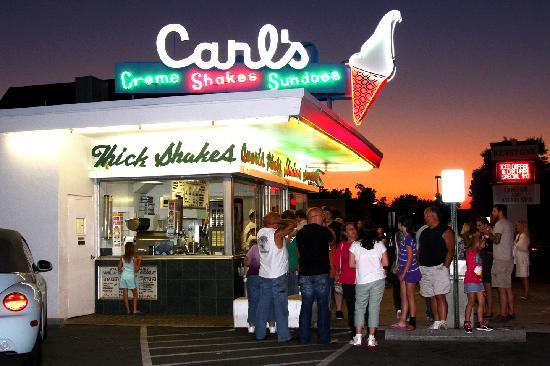 Carl's is a staple in Fredericksburg, more than Mary Washington's historic house around the corner from campus where George Washington grew up. And trust me, the ice cream is really good and even worth the drive.

After the delicious ice cream, the couple made their way to historic Brompton Hall on UMW's campus. Every Mary Wash student knows this building really well, from freshman ice cream socials to other student events hosted by the president. I am certain a lot of UMW students and alumni will be wowed when they get to see Brompton on The Bachelor this Monday.

What do you think about Miller-Keys and Underwood's date in Fredericksburg? What spots would you have taken your reality TV show date if given the chance? Tell us in the comments!

This Virginia police officer took time out of his day to play dolls with a couple of girls. Watch the video here!