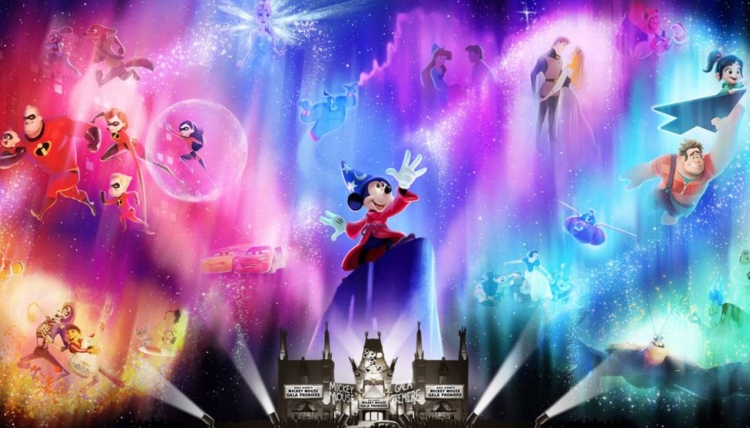 Are you excited to watch any of these five upcoming Disney+ shows this year?

Millions of people have witnessed the highs and lows of the billion-dollar brand known as Disney. From the very first classics like Snow White & the Seven Dwarves, to '90s shows such as Doug and The Simpsons, to the culmination of series including Avengers: Endgame  and the Star Wars trilogies, this entertainment machine has put out (and acquired the rights to!) arguably the best movies and TV programs for decades.

Launching back in November, Disney+ is a streaming service similar to Hulu and Netflix, and it offers a variety of films and television series for audiences willing to pay $6.99 a month. You can watch most movies or shows owned by the company, including old favorites, like the original Herbie.

However, one of the best things about Disney+ is the new content they plan on streaming. Huge hits so far include The Mandalorian, The World According to Jeff Goldblum, and High School Musical: The Musical: The Series.