The invader came through an open patio door while the woman was recording a TikTok dance video.

On Sunday, November 22, Hannah Viverette from Hagerstown, Maryland, experienced a terrifying moment when a man entered her second-floor apartment through the patio.

Hannah was recording her dance moves in a Tiktok video when Angel Moises Rodriguez-Gomez entered her apartment from the open patio door, visibly calm and smiling. The phone-recorded video clip shows a stunned Hannah repeatedly asking, "Who are you?", to Angel and telling him to leave her apartment. The invader kept smiling and muttering before finally leaving her home.

The video went viral on social media and has already been viewed over 5 million times on TikTok.

"A lot of times, I like to record my movements," said Hannah in a statement. "It's my meditation."

She also mentioned that her patio door usually remains closed. Unfortunately, that night, Hannah kept the door open while dancing to let some fresh air come in.

"Originally when he first made entry he was smiling at me and he was just muttering," she said. "He kept his hands in his pockets which is what initially scared me. Obviously, the fact that an intruder is coming in, but he wouldn't take his hands out of his hoodie. And I was worried that he had a weapon on him."

Hannah left her apartment quickly and knocked on her neighbor's door, asking for help.

Hagerstown Police Department identified Angel and arrested him on Tuesday. He has been charged with burglary in the third- and fourth-degree, second-degree assault, stalking, and malicious destruction of property after Hannah reported two feet of Christmas light chord missing from her balcony. 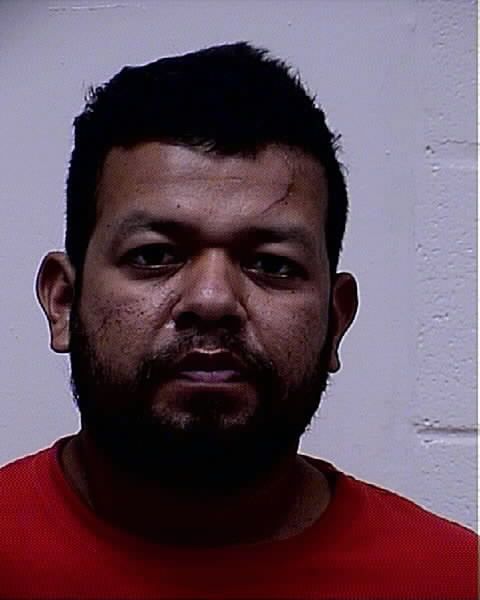 However, Angel Moises was later released on bond.

Hannah said she had seen Angel before in the neighborhood but never spoke to him. She posted another TikTok video on Sunday and said that she is not sleeping in her apartment at night. But Hannah also added that she won't stop dancing and will not live in fear.

"He's not going to take that away from me, absolutely not."

What are your thoughts on this chilling incident? Please share with us in the comments below!